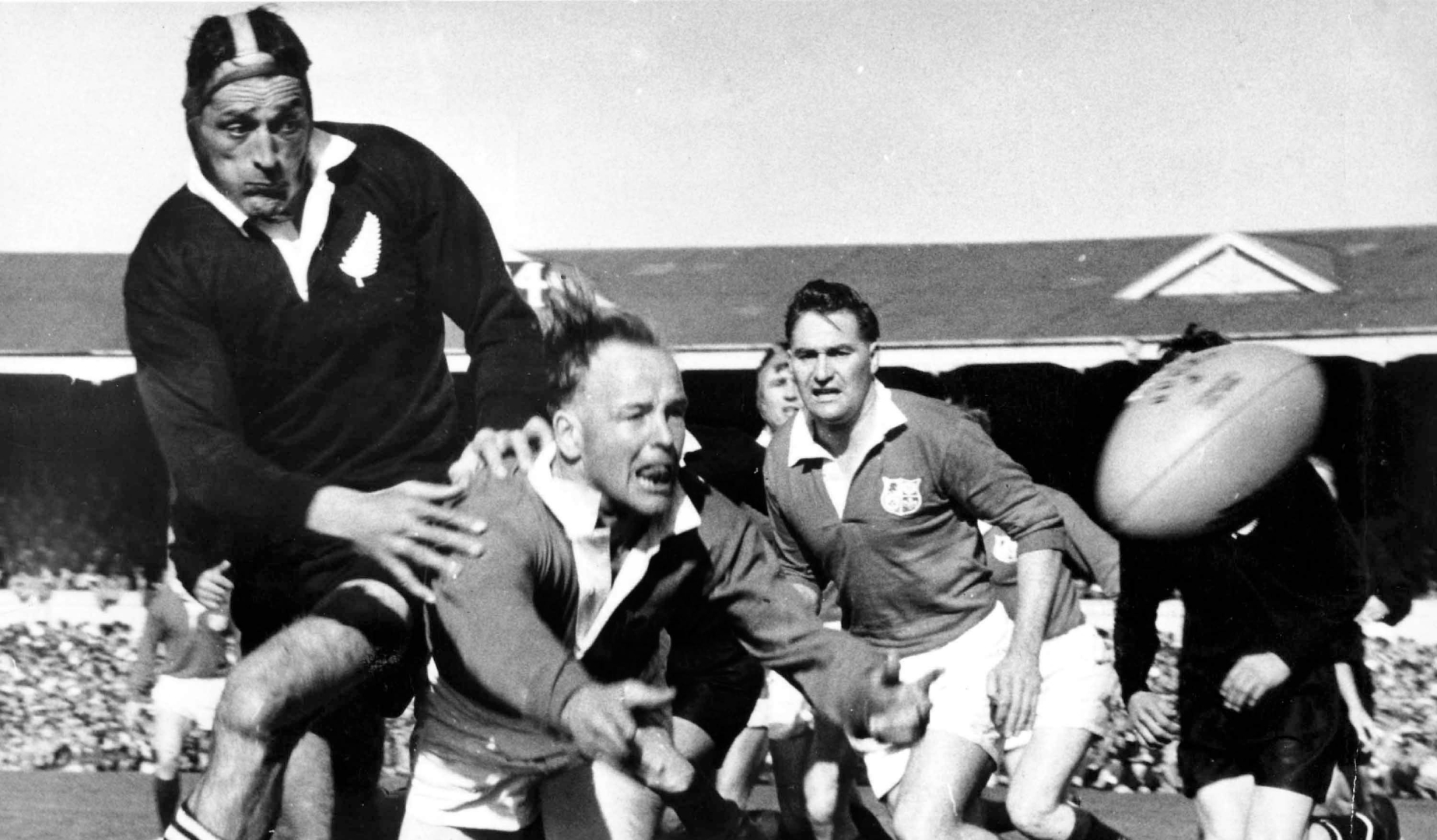 Jeeps toured as a Lion three times, visiting South Africa in 1955 and 1962 and New Zealand in 1959. He played a total of 42 matches for the Lions, including a remarkable 13 Tests, which is second only to Willie John McBride on the all-time list.

Jeeps also played 24 Tests for England, captaining his country on 13 occasions. He was a stalwart of Northampton RFC, for whom he played 273 times in 13 seasons, and was club captain in 1958. He also featured for Cambridge RUFC.

After retirement, he became an England selector and was also RFU President between 1976 and 1977. He later served as President of the Sports Council.

British & Irish Lions 2017 Tour Manager John Spencer knew Jeeps for over 50 years and played for England during his tenure as a selector.

Spencer said: “Dickie had a reputation for being the finest footballer of his time, a bit like Gareth Edwards later on. He was strong, flexible, accurate and had a very good sense of the game. Brilliant tactically, he was very much the complete player.”

An outstanding schoolboy sportsman, Jeeps first toured with the Lions as a 23-year-old, leaving for South Africa as the third-choice scrum-half. He had yet to be capped by England but such was his partnership with the great Welsh fly-half Cliff Morgan that he was elevated to the Test side and played all four matches in a momentous drawn Test series.

Jeeps was pivotal in a famous third-Test win at Loftus Versfeld, a match in which the Lions surprised the hosts with their kicking tactics and Jeeps engineered a pivotal try to help secure a 9-6 victory.

His ability to provide service to the backline from any situation saw Jeeps dubbed the ‘the India-Rubber Man’ by the New Zealand press during the 1959 Tour and he was rated the finest footballer of the group by many of the local observers.

A senior figure in 1962 on his return to South Africa, he was once again considered among the best of the tourists by many from the host nation.

Jeeps’ personality and achievements off the field also stand out in Spencer’s memory.

He added: “Like, I suspect, many others, I will remember Dickie with a smile on my face too for his practical jokes and mischievous sense of humour.  He was an immense character and will be very sadly missed.”