All rugby clubs are proud when one of their players becomes an international, but when one becomes a star man for the British & Irish Lions it is extra special. [more] 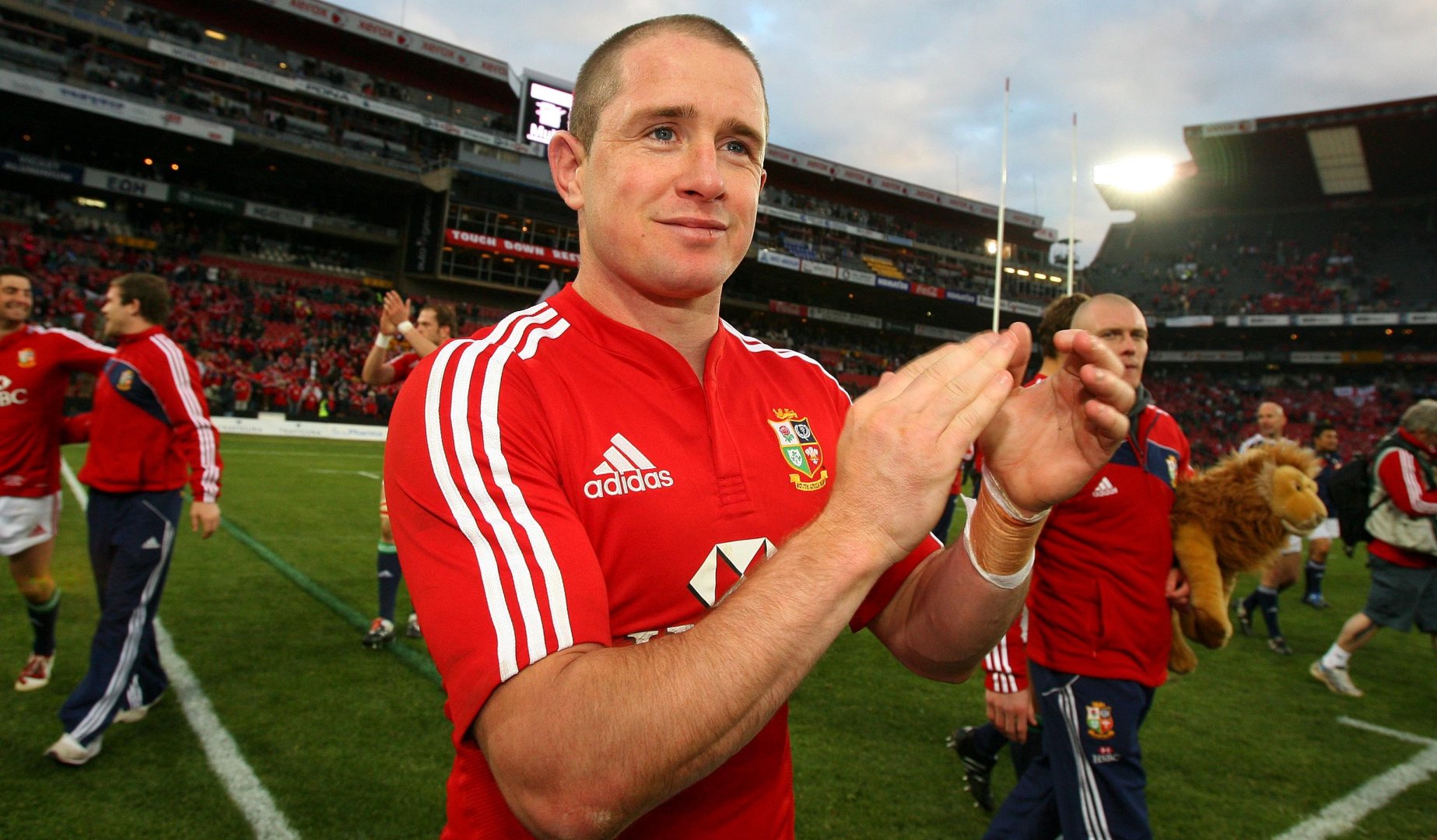 All rugby clubs are proud when one of their players becomes an international, but when one becomes a star man for the British & Irish Lions it is extra special.

Amman United RFC, founded in 1903, is around 15 miles north of Swansea and is home to one of the most famous Lions of recent years – Shane Williams.

But the Welsh flyer was not United’s first Lion, with that honour going to Trefor Evans who earned his sole British & Irish Lions cap on the 1977 Tour to New Zealand.

The flanker played 14 of the 26 games on that Tour, including the first Test 16-12 defeat, and represented his country, Wales, ten times scoring two tries.

Fast-forward almost 30 years and another young Amman United player was making his way to New Zealand for a Lions Tour after being selected by Sir Clive Woodward.

Williams would go on to become Wales leading try scorer and made appearances in two further Lions Tours, in 2009 and 2013, including an incredible two tries against South Africa in the third Test of the 2009 Tour.

But Amman United chairman Darrel Campbell admits it wasn’t always plain sailing for a young Williams as he developed his game before breaking onto the Welsh rugby scene.

“What Shane has done for Wales and the Lions is exceptional,” he said. “There tends to be a thought that size matters in Welsh rugby but thankfully Shane broke that mould.

“Young players can aspire to follow in his footsteps and he’s great when he comes back round the club and is just one of the boys.

“He then came back when he was about 17 and within a year he was in our first team and in that first year he scored a club record number of tries.

“He was a gymnast when he was younger and some of the tries he scored for Wales and the Lions showed that agility he had developed.

“Whenever Shane played for Wales the club would be crammed as people wanted to be at the club where it started to watch him play. He’s encouraged lots of youngsters to get involved.”

And Williams’s connection with his boyhood club remains strong with the Wales legend even coming out of retirement to feature for the club in a National League 3 West B match.

Under 18s secretary John Williams has been with Amman United for nearly three decades and remembers a young Williams standing out from the crowd.

"You saw him coming through with the juniors, he went to play senior soccer then came back. I didn't coach him but you could see he had talent as an 11-year-old.

"I remember we were playing a game and we were losing and he came on as reserve scrum-half and scored three tries and we won the game, he was only 19 or 20 years old at the time.

"He's played seniors for us this year, he played last weekend. His brother Dean plays in the same team, on the opposite wing, and he wanted to play with him. Dean was too young when Shane went to Neath."

From a non-playing Lions perspective, Amman United was also home to one of the British & Irish Lions most famous coaches Carwyn James.

James only made two appearances for Wales and wasn't called up by the Lions but was named as coach in 1971 Tour to New Zealand and helped mastermind the Lions only Test series victory against the All Blacks.