Few things compare with the experience of following The British & Irish Lions on Tour, but arranging for your honeymoon to coincide with one is one way to make the trip extra special. [more] 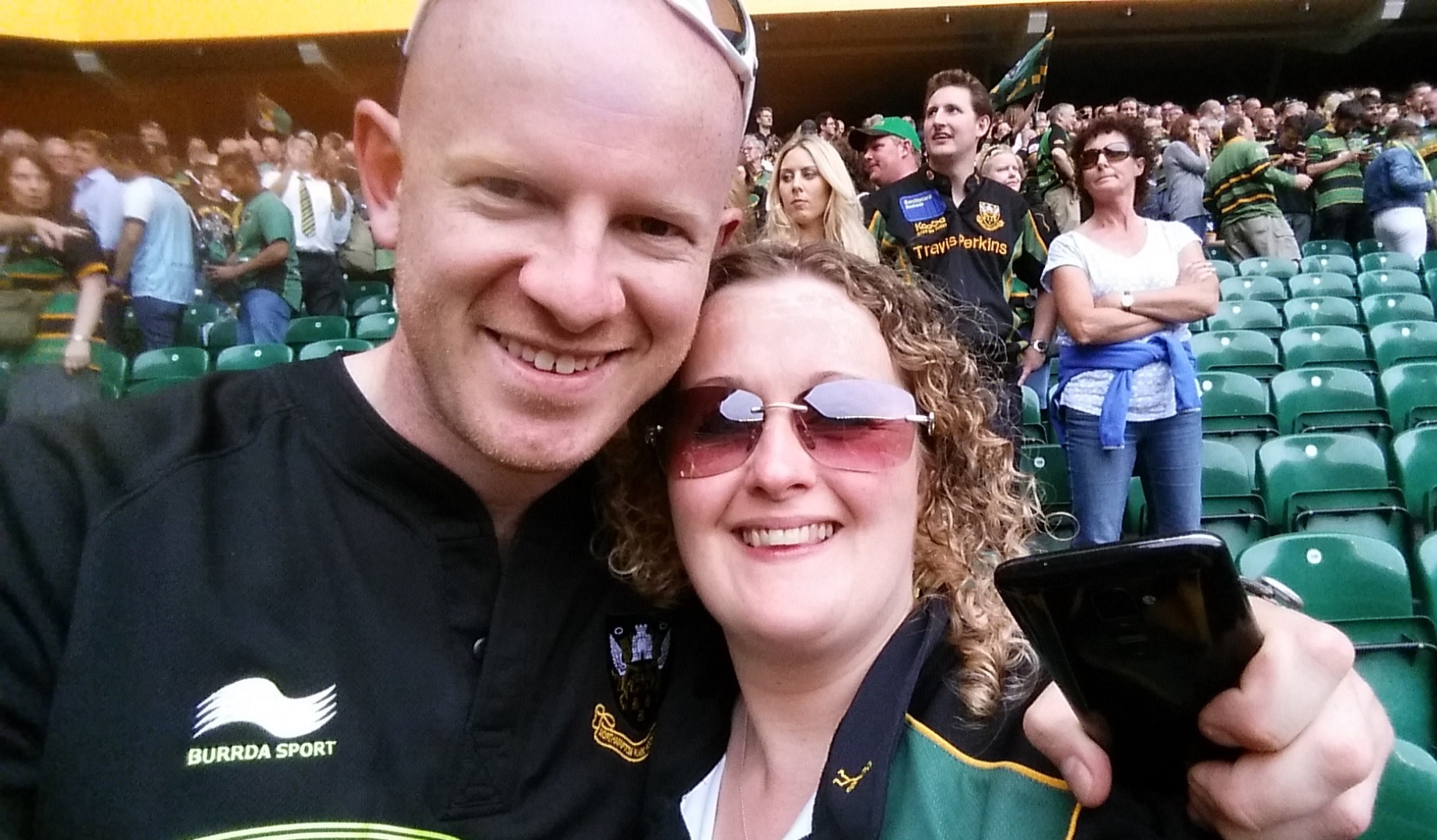 Few things compare with the experience of following The British & Irish Lions on Tour, but arranging for your honeymoon to coincide with one is one way to make the trip extra special.

That’s the decision lifelong Northampton Saints fan Laura Billing, 36, and her fiancé Ross McPhillips, 33, have taken. Laura and Ross will be jetting out to New Zealand with the Lions Rugby Travel team after their wedding on June 3, 2017.

Laura followed the Lions to New Zealand in 2005 and to South Africa in 2009 but this will the first Lions experience for her partner Ross.

What awaits? A Tour that will take in New Zealand’s stunning landscapes and all three Lions Tests was picked even before the wedding date had been set.

For Laura, a Lions Tour is the ultimate travel experience.

“The moment we got engaged we didn’t set a date very quickly. When we started thinking about it, it came to me to suggest a honeymoon as a Lions Tour and Ross took me up on it,” she said.

“We wanted to go together and, having been engaged for 12 months, we thought the Lions Tour in 2017 would be perfect.

“My team is Northampton Saints and I support England while Ross is Scottish. I have been watching Saints since the late 80s and went on the previous Tours with my dad and brother.

“It was the most fantastic experience and I would recommend them to anyone. The fans are so passionate and everyone is in it together.

“Everywhere you go, every bar you go into there are Lions fans, everyone is there for that common goal, some 20-30,000 people cheering on the Lions.”

The couple will take in all three Tests after choosing Tour Six, which as well as Auckland and Wellington,  includes visits to Queenstown and Bay of Islands.

“We spent quite a lot of time looking at whether we wanted to do flights and match tickets but the extra options like the Eve of Test and Supporter Village events were clearly the best after discussing options with the Lions Rugby Travel team” Laura explained.

“Another reason for choosing this Tour is that as it will be our honeymoon, I want to be properly looked after with everything organised and in place. The travel company have been fantastic.”

The couple met at work in Scotland just over eight years ago and now live in Kingsthorpe in Northamptonshire with Laura’s passion for rugby clearly rubbing off on her husband-to-be. Ross didn’t really watch rugby until he met his fiancé but is now playing regularly for his local rugby team having caught the bug.

“I grew up in Scotland and didn’t play a lot of rugby at a young age,” he explained.

“When I got down to Northamptonshire I realised it was not 30 men in a big muddy puddle and that there’s more to the game. I got really into it before the 2009 Lions Tour of South Africa, we watched most the games and I remember the Tests well and yelling at the TV.”

The Lions kick off their 2017 Tour of New Zealand on Ross and Laura’s wedding day against a Provincial Union team at the Toll Stadium in Whangarei.

Laura will be fixed to the TV screen on her wedding morning to ensure the Lions get off to a winning start. And with the months slowly being ticked off, the couple have said they are already struggling to maintain their excitement to see Warren Gatland’s men get underway.

“My parents knew I was desperate to see New Zealand and the fact I can combine it with a Lions Tour is perfect. My hopes are that there’s at least one Scot in the team,” said Ross. – This last sentence is a bit provocative…? Will leave up to you but thought we always had to avoid that!

“I want to get out there and be part of the atmosphere. I want to experience it first hand, be involved in the build-up and meet new people.”

“On a match day when everyone from every part of Great Britain and Ireland comes together and they’re all talking rugby, it’s just an incredible atmosphere.”