The second round of European action continues on Saturday with five games in all including a huge clash between Edinburgh and Harlequins. [more] 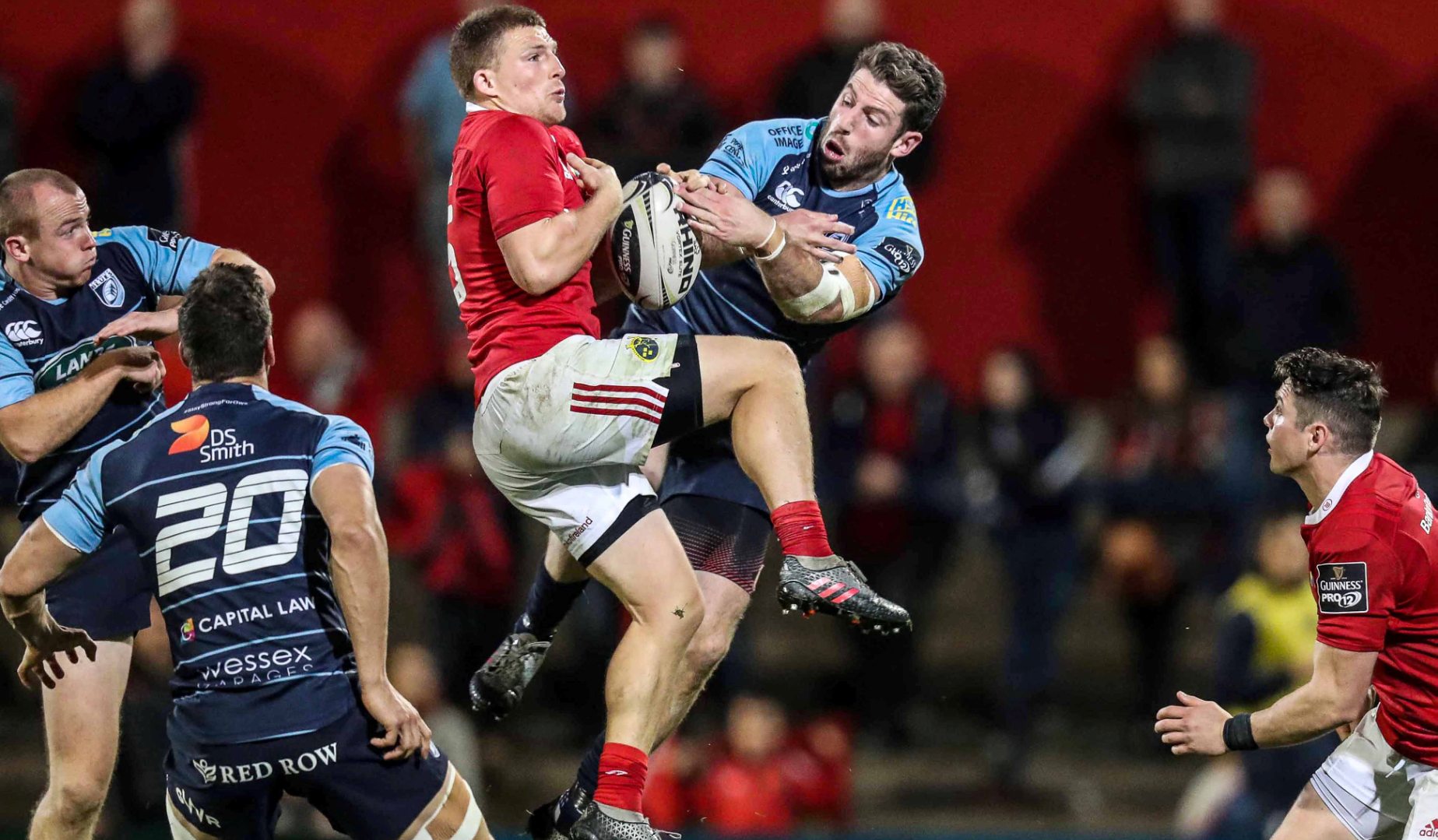 The second round of European action continues on Saturday with five games in all including a huge clash between Edinburgh and Harlequins.

The Russians made a huge impact last weekend with their win over Worcester and now welcome a Dragons side that have never played in Russia before.

Enisei have now won three of their four home ties in the Challenge Cup, losing only to Connacht in their first game in the competition last season.

Harri Keddie makes a start for Kingsley Jones' side, reward for a number of potent performances from the bench and his stellar Wales Under-20 form last year.

Worcester Warriors and Brive are facing off for the fourth time in the competition with Worcester winning two of the previous three meetings.

Brive have tasted defeat in their last three visits to England in the competition but Worcester have lost each of their last six fixtures in the Challenge Cup, so something has to give.

Edinburgh have won five of their last seven European games against Premiership opposition, but it's a match-up in the front row that's sure to whet the appetite.

While England international Chris Robshaw is one to keep an eye out for, Joe Marler lining up against WP Nel is likely to be the battle to watch.

The pair have stood out for their respective sides, and it could be the duel that determines who gets the points in Edinburgh.

The hosts prevailed against Timisoara Saracens last time out, with Nasi Manu starring with a hat-trick. He gets a starting berth this time around although Stuart McInally – the only other player to grab a treble last weekend – doesn't feature for Edinburgh.

Lyon are facing Welsh opposition for the first time in European competition  but the Ospreys are currently on a ten-match losing streak away to TOP 14 clubs.

2013 Lion Justin Tipuric was the star of the first weekend with his incredible solo score against Newcastle, but a chance to pick up where he left off may have to wait with his place on the Ospreys' bench.

Newcastle Falcons won both their previous meetings with Grenoble in this competition, securing those two victories in the 2002/03 campaign.

The TOP 14 outfit have lost all seven of their previous matches played on a Sunday in European competition but Newcastle suffered their heaviest European defeat last weekend against the Ospreys.

Will Welch has been named in an experienced side, Dean Richards making ten changes for the game at Kingston Park.