Nathan Hughes laid down a marker to Eddie Jones ahead of the November internationals as his late try earned Wasps a share of the spoils away to Toulouse. [more] 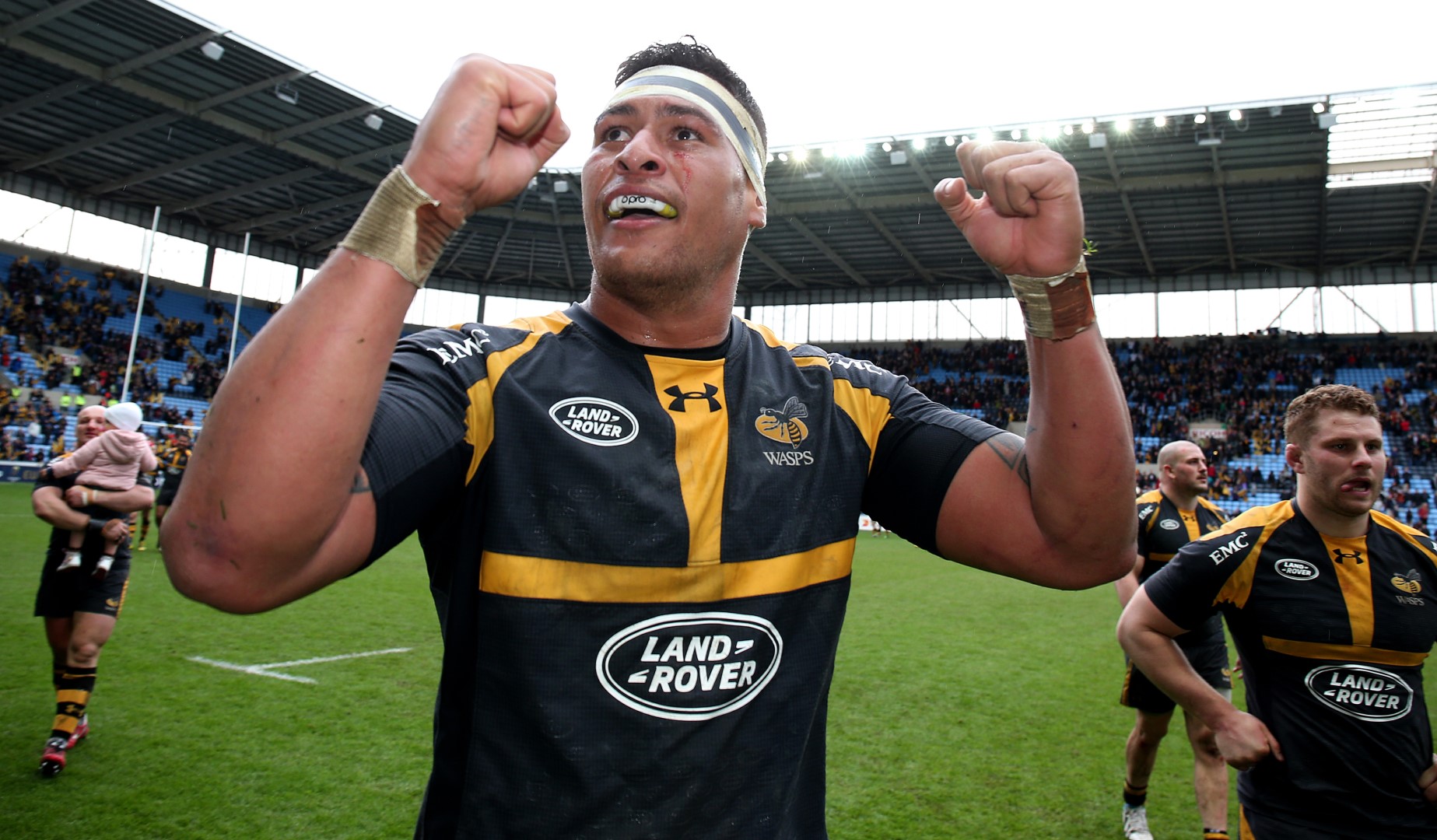 Nathan Hughes laid down a marker to Eddie Jones ahead of the November internationals as his late try earned Wasps a share of the spoils away to Toulouse.

The No.8, who was included in the England squad in August, played all 80 minutes in the south of France, and with his team trailing by seven, popped up late on for a crucial score.

It came after a brilliant break from Kyle Eastmond in midfield, and after Joe Simpson had provided support, the ball was spread to Hughes, who shrugged off the challenge of Paul Perez and collapsed over the line.

Jimmy Gopperth nailed the conversion from the touchline, and Wasps saw out the final minute to secure two points from their visit to the four time champions.

It was a timely effort from Hughes, with England missing a number of players for November and he will be hoping he has done enough to convince Jones to give him a shot and a first international cap.

78 mins: Wasps TRY!!! Nathan Hughes goes in at the corner after a great break from Kyle Eastmond and Joe Simpson.


That was enough to move second in the Champions Cup Pool 2 ahead of a double header against leaders Connacht, who made it two wins from two in Italy.

Cian Kelleher, so impressive a week ago against Toulouse, got his first tries in the tournament with a double in the second half of the 52-7 success.

Winger Stacey Ili also had a day to remember, scoring a hat-trick, with Jack Carty and Conor Carey scoring the other tries for the visitors.