With Anthony Watson and Jack Nowell both out injured for England's autumn international series - Semesa Rokoduguni picked a great time to show off his trademark finishing prowess. [more] 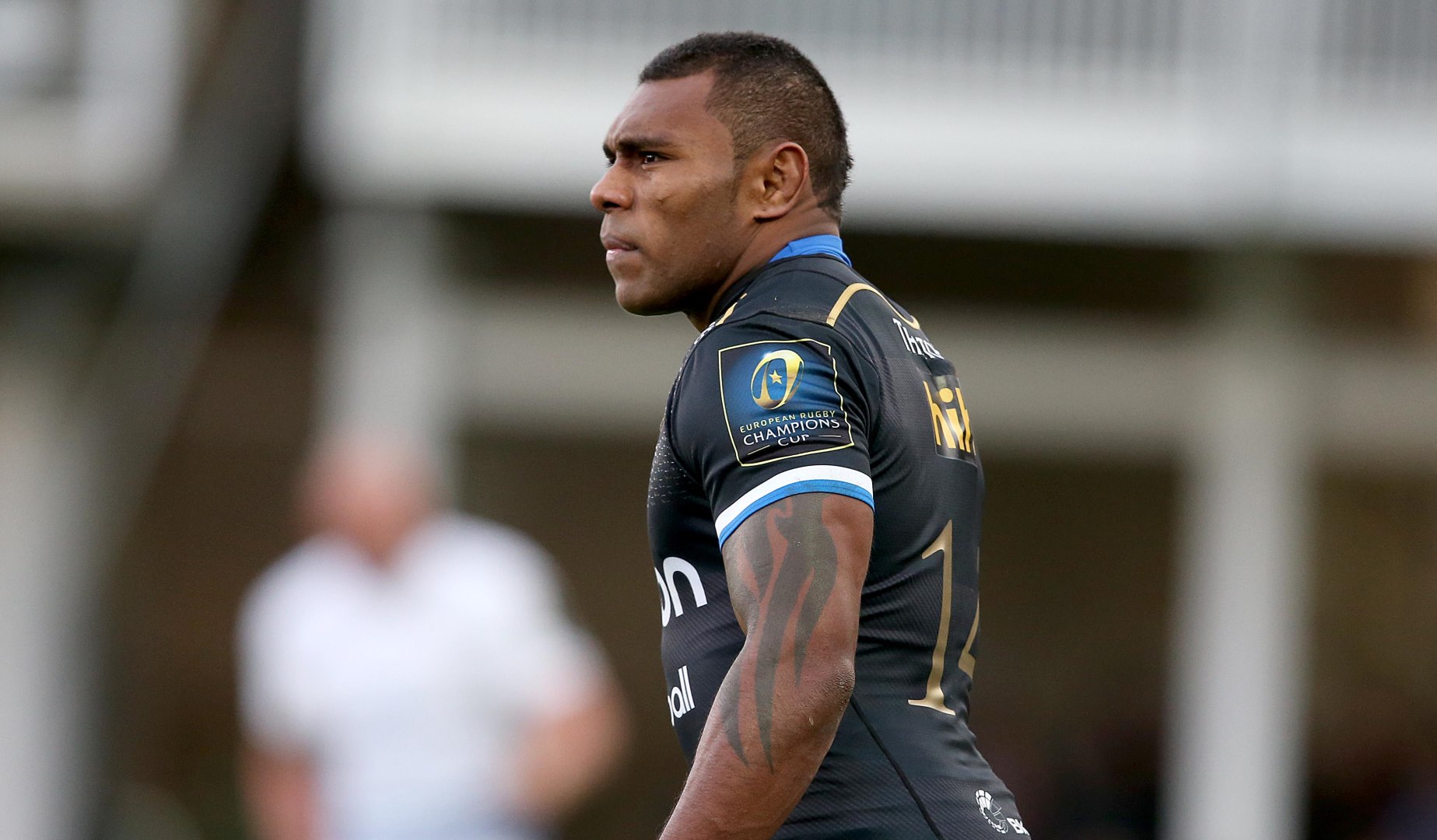 With Anthony Watson and Jack Nowell both out injured for England’s autumn international series – Semesa Rokoduguni picked a great time to show off his trademark finishing prowess.

The Fijian-born flyer decided a close encounter at Sandy Park in Bath’s favour with a last-gasp try that broke Exeter Chiefs’ hearts.

Nine minutes after the clock had ticked past the 80 the Blue, Black and White were trailing their hosts 10-6 but pushing hard for one last score.

A succession of scrums on the Chiefs line appeared to be heading in Bath’s favour but with no time to go for a lineout they opted for one last roll of the dice.

And when England fly-half George Ford fired a pass out to the right, Rokoduguni brushed off Gareth Steenson with ease to score the game’s decisive try.

Rokoduguni has one England cap to his name already, won back in 2014 against the All Blacks, but Eddie Jones has been impressed with the 29-year-old this season.

And it is performances like that which could earn him a starting berth this autumn for England and keep British & Irish Lions Head Coach Warren Gatland interested as he prepares for the 2017 Tour to New Zealand.

That capped off a dramatic Aviva Premiership Sunday that saw Wasps close the gap to Saracens on top of the table with a bonus-point win over Newcastle Falcons.

And Mike Haley celebrated his England call-up with a fine display for Sale as they put five tries past a winless Bristol.

Andy Robinson’s side lost 2005 Lion Gavin Henson to a first-half injury at Ashton Gate and it was Haley – who scored one try and made another – and Sam James who pulled the strings in fine style for the Sharks.

News
Previous story Your Club Your Lions: Llanelli RFC
Next story LionsWatch: The wide men making ground after Round Seven