A Classic Remastered – The Making of the 2017 Lions Jersey

As befits a jersey with a 128-year heritage, the new British & Irish Lions jersey for the 2017 Tour to New Zealand has been a project long in the making. [more] 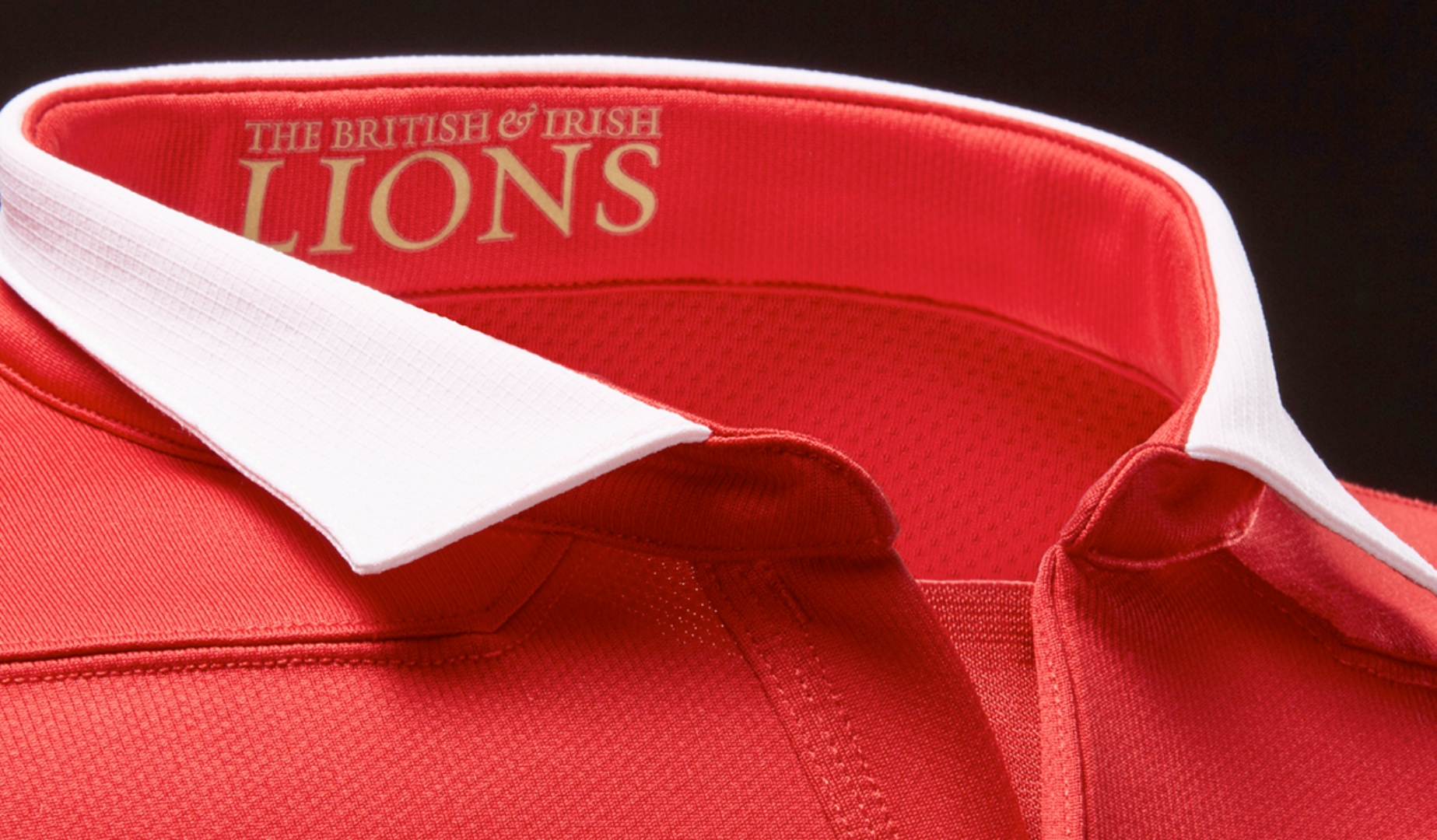 As befits a jersey with a 128-year heritage, the new British & Irish Lions jersey for the 2017 Tour to New Zealand has been a project long in the making.

The Lions have been touring since 1888 while Canterbury were founded just 16 years later in 1904.

That shared heritage in rugby was just one of the driving factors in the jersey design. But it is not just the Lions storied history that is reflected in the new look.

The year-long process has also involved Canterbury’s design team gaining a deep understanding of the Lions, and the unique nature of the bond between the players, the history and the supporters.

That combination of the old and new has come together to produce a design that players and fans – the lifeblood of every Lions Tour – can wear with pride in New Zealand next year.

The very first Tour is reflected in numerous aspects. Specifically, the legacy can be seen in the wingtip collar. Senior designer Gareth Woosey, who led the process for Canterbury, explains.

“The collar design is unique to the Lions,” he said.

“The wingtip style is inspired by the first Tour. It was the style of the day and when that is evolved with the Canterbury loop neck design it gives the jersey a classic remastered quality.

“We really thought that was an enduring visual look and it gives a robust but also a tailored finish to the jersey. We want the wearer to feel smart, to feel good about themselves and to feel proud that they are representing this unique side.”


As well as classic looks, the design team wanted to ensure that the 2017 model would live up to the ideal of the Lions being a career pinnacle for any player who earns the right to wear it.

Woosey and his team delved back into the history books and visited rugby museums and archives to gain a deeper understanding of the project at hand.

“The rugby museums and archives were a great source of inspiration, we were able to dig deep and find some gems from the past,” he added.

“We found some great imagery from New Zealand Tours – old jerseys, old tickets and even old posters helped the creative process and fuelled the energy of the designers.”

“And we found this unique bond between player and, fans, even icons of the game – they all had this real emotional connection with the jersey. That was a really important part that we needed to incorporate within the design.”

The idea of ‘the untouchable jersey’ – a jersey that players have to earn before putting it on – came through again and again.

“Once every four years players and fans come together to become Lions, and the saying ‘once a Lion, always a Lion’ is a really enduring message that we wanted to reflect – it’s the very essence of the untouchable jersey.”

Understanding what makes the Lions so special is part of the process, but Canterbury are also at the forefront of the professional game when it comes to design.

A Lions Tour is about bringing together a team of rivals from across the four nations and creating a jersey is a similar concept.

“This event only happens once every four years and the fans of these four nations come together – it’s about that special spirit, the touring atmosphere – we wanted to do them proud when we designed it so they wear that jersey and badge with pride.”