LionsWatch: What’s on the line this autumn?

This Saturday marks the start of the 2016 autumn internationals with both Wales and Ireland in action against the best of the Southern Hemisphere. [more] 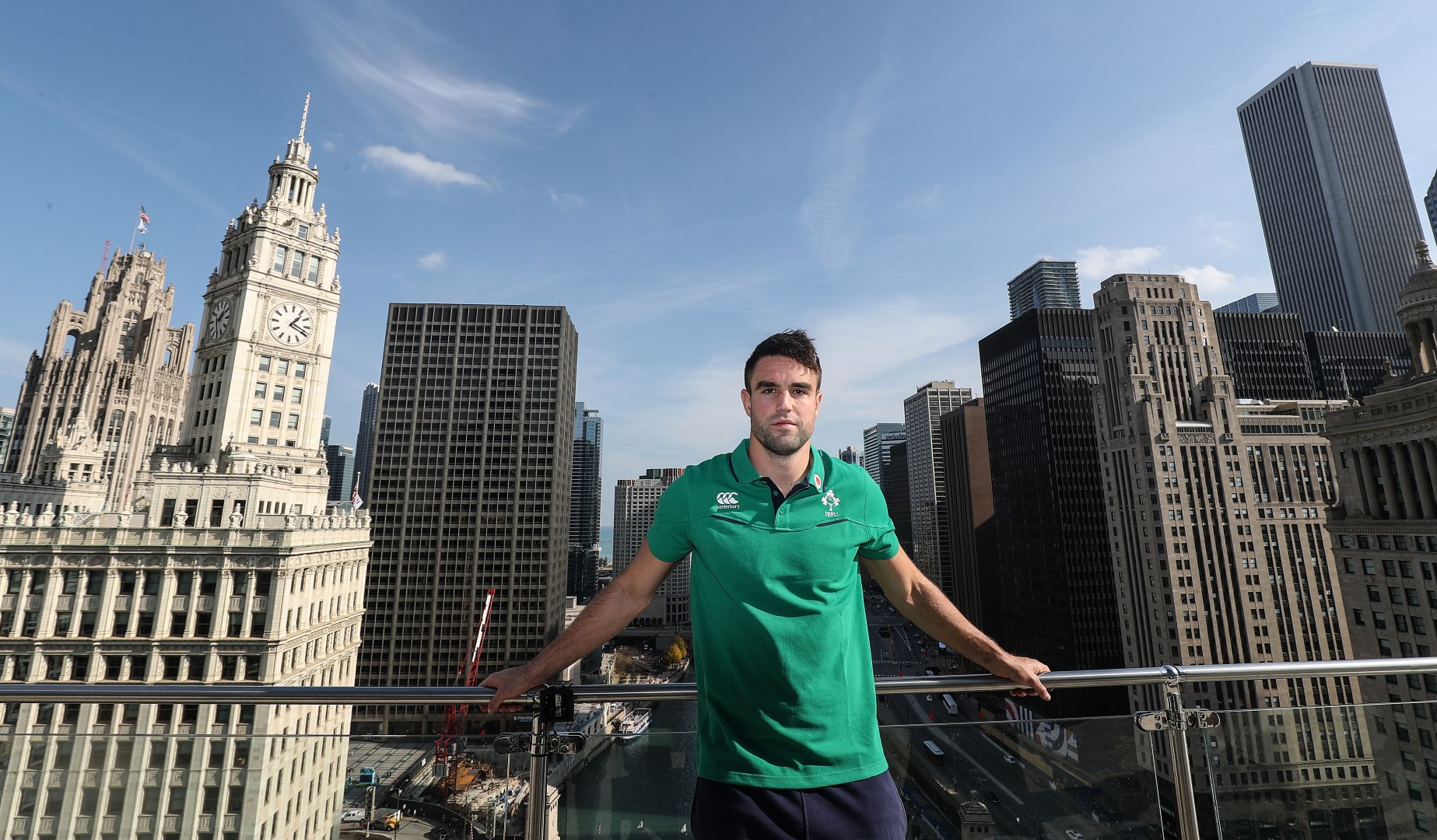 This Saturday marks the start of the 2016 autumn internationals with both Wales and Ireland in action against the best of the Southern Hemisphere.

And LionsWatch will be across all the action for the next month as players from the four home nations stake their claim for the 2017 Lions Tour to New Zealand.

Meanwhile, the All Blacks are looking to complete an unbeaten calendar year of fixtures and extend their record of 18 consecutive tier one Test wins.

Of the four home nations in action this autumn, only one of them are taking on the All Blacks.

Joe Schmidt’s Ireland will get two bites of the cherry against New Zealand, starting this Saturday out in Chicago at Soldier Field.

Never before have the men in green beaten the All Blacks but they came mighty close the last time the two nations met back in 2013.

That afternoon a last-gasp Ryan Crotty try and Aaron Cruden conversion denied Schmidt’s men a famous victory and revenge will be on their minds this autumn when they welcome them back to the Aviva Stadium for the second of their two clashes.

In between those two games, Schmidt’s side will have a tune-up against Canada before closing their autumn campaign against Australia – a side they have beaten two of the last three times they have met.

With Warren Gatland already installed as Lions Head Coach, Rob Howley takes charge of a busy autumn campaign for Wales that kicks off this weekend against Australia in Cardiff.

Wales will be looking to recapture the magic that saw them last beat the Wallabies in 2008, with two-time Lion Stephen Jones ultimately scoring the deciding penalty in a 22-19 victory that day in Cardiff.

This weekend they will be without a number of key leaders in Sam Warburton, Alun Wyn Jones and Taulupe Faletau but will be desperate to hit the ground running.

After the Wallabies, Wales welcome Argentina to Principality Stadium in week two looking for a repeat of their impressive 2013 autumn win rather than their shock defeat to the Pumas a year previously.

They finish off their November by hosting first Japan and then finally South Africa in a re-match of last year’s Rugby World Cup quarter-final.

England have to wait until next weekend to kick off their autumn campaign but Eddie Jones’ unbeaten record in charge of the Red Rose will be severely tested from the off.

First up at Twickenham are the Springboks, a country England have not beaten in a decade – although they did bag a draw against them in Port Elizabeth back in 2012.

Jones’ Grand Slam winners – who also swept the summer series with Australia – may have a number of injury concerns in the pack but can rely upon an impressive strength in depth, with 42-time Test flanker Tom Wood earning a recall for the autumn.

After the Springboks they welcome Fiji and Argentina to Rugby HQ before finishing off with a grudge match against an Australia side that will be out for revenge for their June defeats.

Like England, Scotland have to wait until next weekend to get their autumn series underway but what a clash they have first up.

Australia’s dramatic late win over them in the Rugby World Cup quarter-final will still be sore but they can go some way to avenging that defeat when the Wallabies arrive at Murrayfield.

Vern Cotter’s side are then in action against the Pumas – a side they have beaten four of the last five times they have met including twice in 2014.

And they round off their autumn by taking on Georgia at Rugby Park in Kilmarnock as they look to finish the calendar year on a high after thrilling wins over France and Italy in the RBS 6 Nations earlier in 2016.

Four Test victories stand between the All Blacks and the perfect 2016 but Hansen’s side are under no illusions about the challenge that awaits them.

Two clashes with Ireland, the first in Chicago and the second in Dublin, will test the squad to their limits after their narrow escape back in 2013.

In between those two Ireland clashes they head to Rome to take on Conor O’Shea’s new-look Italy team and then they round off their autumn in Paris.

France have not beaten the All Blacks in the capital since 1973 but they have a history of upsetting the odds against the world champions and will be licking their lips at the prospect of ruining their unbeaten season.

England Ireland News Scotland Wales
Previous story Gatland: 2017 Lions will have the squad depth to match All Blacks
Next story Your Club Your Lions: Kew Occasionals