Gatland: 2017 Lions will have the squad depth to match All Blacks

Warren Gatland believes The British & Irish Lions that head to New Zealand next year will have to be fitter than ever before if they are to secure an historic series win against the All Blacks. [more] 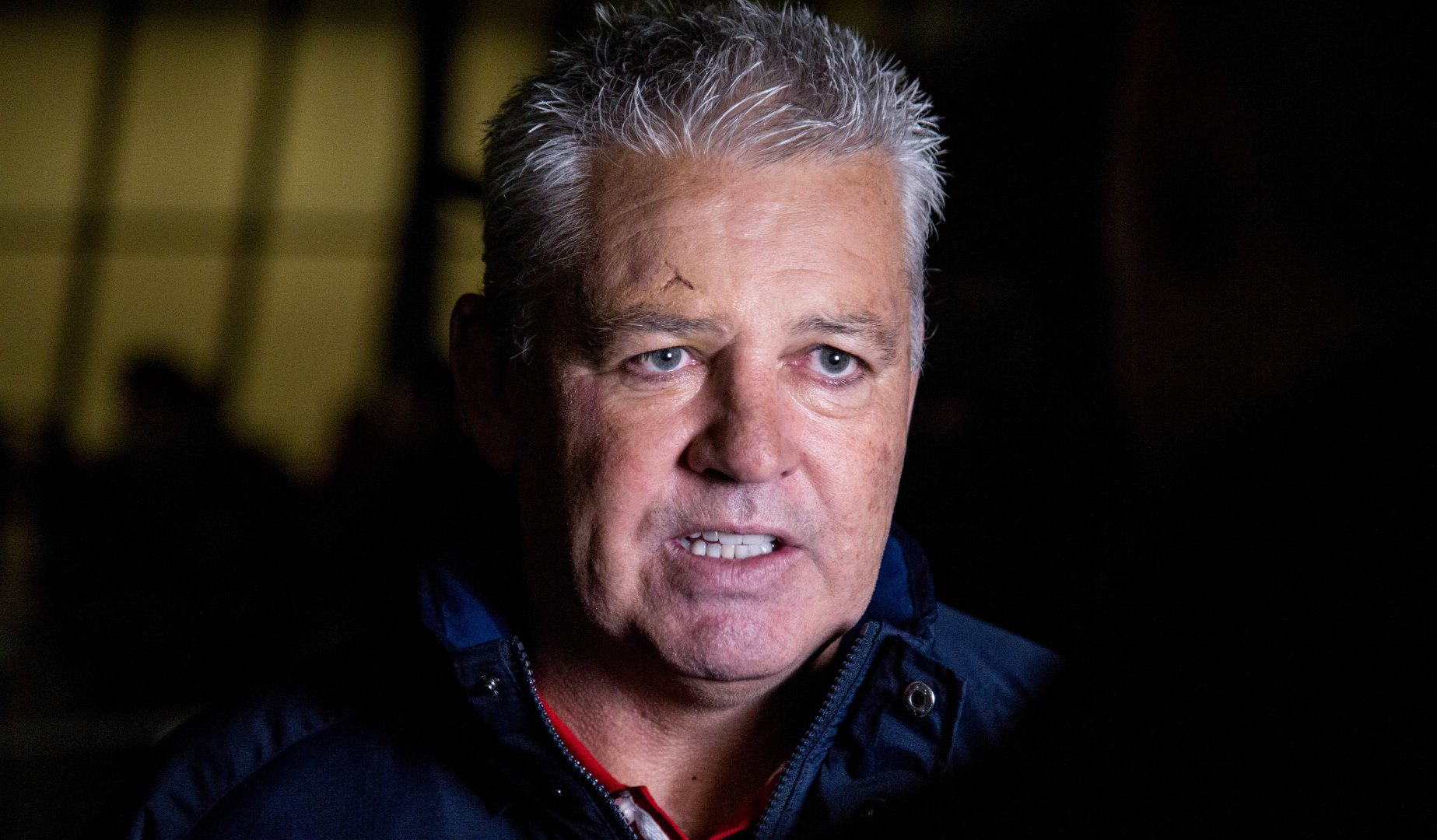 Warren Gatland believes The British & Irish Lions that head to New Zealand next year will have to be fitter than ever before if they are to secure an historic series win against the All Blacks.

But with an enviable strength in depth to choose from, the Lions Head Coach is confident his side are ready to meet the back-to-back world champions head on.

The Kiwi was in relaxed mood speaking to reporters on Tuesday at the unveiling of the brand new jersey for the 2017 Tour.

The 53-year-old – who became Lions Head Coach in September – was in New Zealand in June for Wales' three-Test series and again last month on a scouting mission.

There he witnessed Steve Hansen’s side claim The Rugby Championship and make history as the first Tier One nation to win 18 consecutive Test matches.

But while the All Blacks have lifted the bar this year, Gatland is far from overawed by the task at hand and made that clear on Tuesday.

“The All Blacks have taken the game to a new level and that is a challenge for all of us,” he said.

“When I look back at some of the numbers from June – compared to the World Cup and the RBS 6 Nations – they had gone up 30 percent.

“That was quite a significant impact on the players in terms of coping with that. New Zealand are relentless – they keep going for 80 minutes.

“That is the biggest thing I have taken out of watching them – a Lions team going out there has got to be able to compete for the full 80 minutes.

“The All Blacks definitely use a 23-man squad and we have to look at our strategy in terms of how we match that.

“But the great thing about the Lions is the depth of quality that you have to choose from and that is what is exciting about picking a XV, a 23 and the back-ups for injury.

“Hopefully that means we will have the armoury out on the park and on the bench to be able to compete with them.”

Gatland led the Lions to an historic triumph over the Wallabies in 2013 – the tourists’ first series victory since the 1997 win in South Africa.

And one of the key lessons learned from that Tour was that a harmonious squad off the pitch will go the extra mile on it.

“I am a great believer in the Lions and how special it is,” he added.

“In 2013 we were pretty good and there wasn’t a huge amount of negativity which is one of the biggest things for me.

“But that is one area we have got to continue to work on in terms of how to handle the players if we are to be successful.”

News Warren Gatland
Previous story LionsWatch: What’s on the line this autumn?
Next story Your Club Your Lions: Kew Occasionals