Sam Warburton played the full 80 minutes as he marked his return to Guinness PRO12 action by helping Cardiff Blues come from behind to beat Treviso. [more] 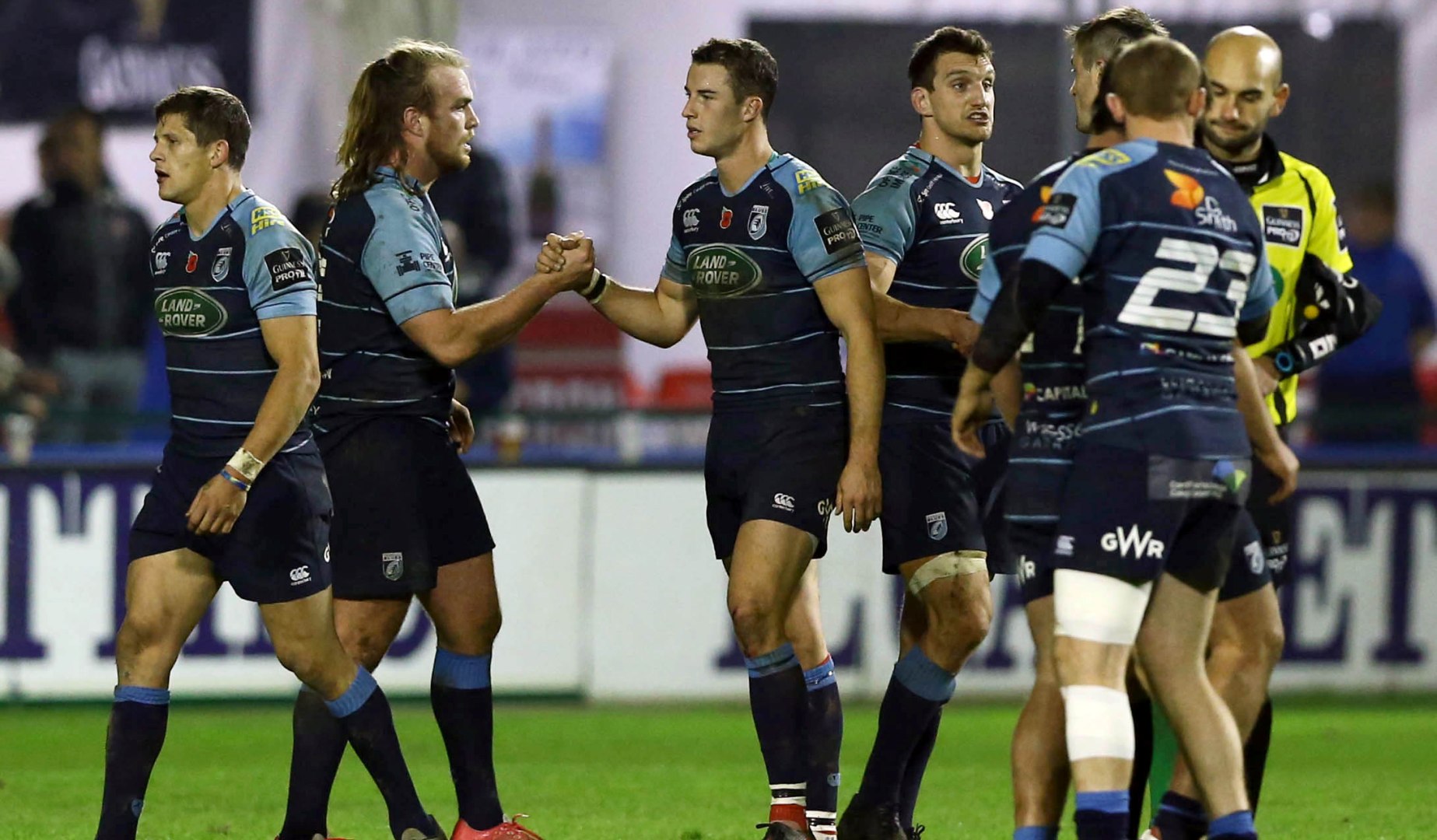 Sam Warburton played the full 80 minutes as he marked his return to Guinness PRO12 action by helping Cardiff Blues come from behind to beat Treviso.

Warburton, who captained the 2013 British & Irish Lions to a 2-1 series victory over Australia, was handed the No. 6 jersey as the Blues travelled the Stadio Monigo for his first start since October 1 following injury.

It looked to be a frustrating return as hosts Treviso scored their fourth try shortly after the restart for a 28-16 lead.

But Blues and Warburton refused to lie down and after Macauley Cook had gone over at the other end Super Rugby-winning centre Willis Halaholo marked his Cardiff debut with what proved to be the winning try, showing lovely feet to beat the last man.

Warburton was crucial in the win as he helped his side regain control of the match in the second half, while he looked as though he hadn’t missed a beat at the breakdown, dictating the Blues’ play in the final half an hour and filling in at No. 8 when needed.

Great effort from the @cardiff_blues boys to get an away win in Italy. Two great debuts from @Rhun_Williams @whalaholo. ??? #Wheels #Step


The first Blues try on the night was scored by debutant Rhun Williams, while another young Welsh winger was shining at Rodney Parade, as 21-year-old Ashton Hewitt crossed twice to lift Newport Gwent Dragons to a 21-16 victory over reigning champions Connacht.

Elsewhere in the Guinness PRO12 , Dave Kilcoyne grabbed two of four Munster tries as they secured a 33-0 victory over Ospreys, while Scotsman Duncan Weir featured from the bench and kicked two penalties as Edinburgh got back to winning ways in the PRO12 with a 28-17 home triumph over Ulster.