Liam Williams starred for Wales, scoring a vital try as they fought to a tough 24-20 victory over Argentina at Principality Stadium. [more] 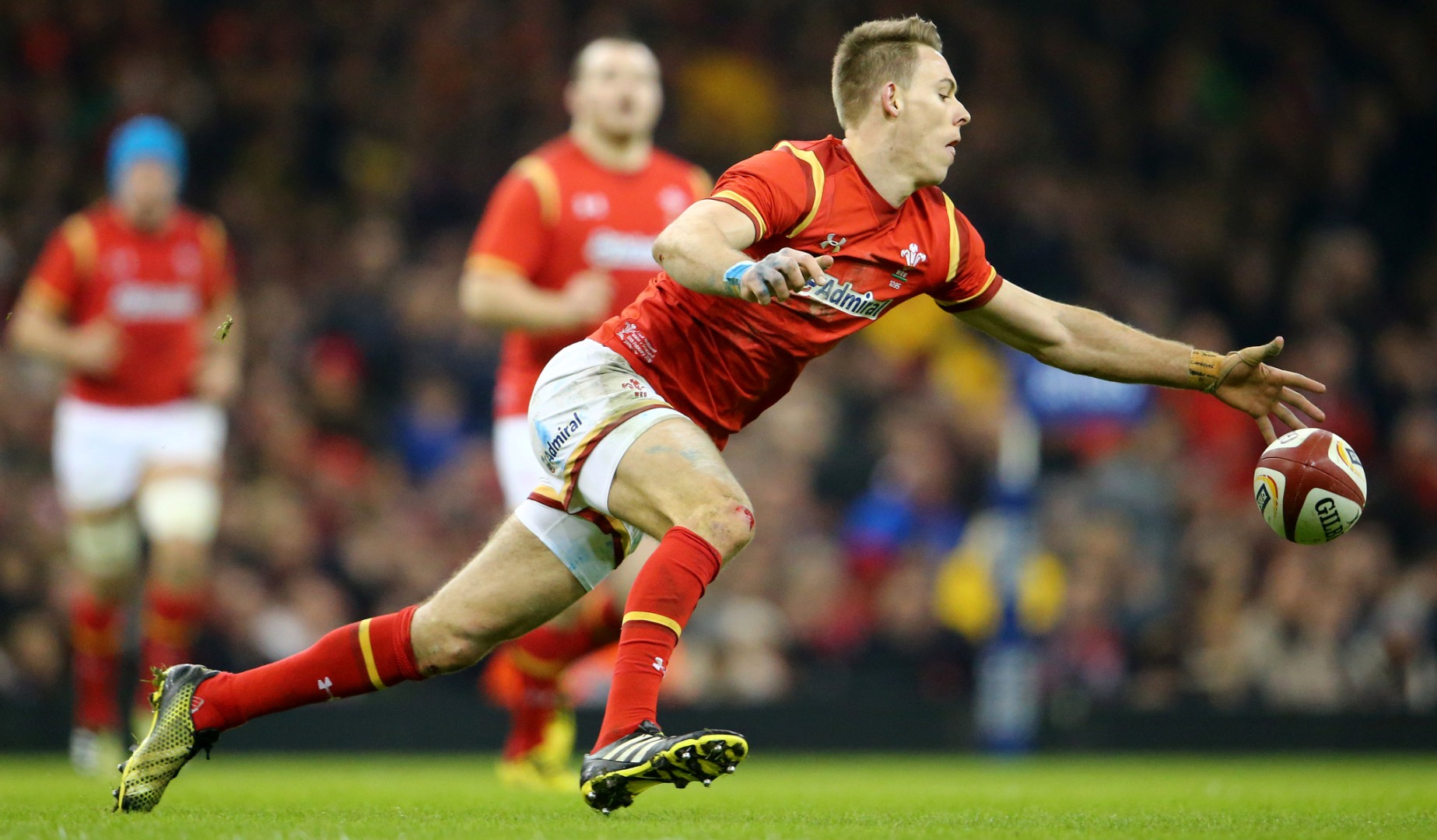 Liam Williams starred for Wales, scoring a vital try as they fought to a tough 24-20 victory over Argentina at Principality Stadium.

Leigh Halfpenny, The British & Irish Lions man of the series in 2013, was on point with two penalties in the first-half to ensure Wales held a slender 6-3 lead at the break, with Nicolas Sanchez’ third-minute penalty Argentina's only score.

Gareth Davies’ converted try from the back of the maul extended Wales’ advantage, but Argentina fought back through Martin Landajo’s sniping score, Sanchez’s conversion again taking them within a point.

Halfpenny’s metronomic boot took Wales to 21-17, but Argentina refused to lie down and were within a point with six minutes remaining before the Toulon man kicked a fourth penalty to secure the win.

Chances were at a premium in the first half, but it was Williams who went closest for Rob Howley’s side, palming one defender and almost barrelling through another on the left touchline before just being squeezed into touch.

It was more of the same in the second half, after Dan Biggar’s half-break took Wales past the Argentina line and the ball was shifted wide, Williams again looked well short of space, but was strong with the fend again, breaking on the outside and bulldozing over for a game-changing score.

Davies seems to have a gift for scoring crucial tries and with Argentina threatening at 11-10, he made the most of a powerful driving maul and showed all of his wonderful footwork to dance past three defenders to finish from close range.

Halfpenny converted as Wales stretched their lead to eight points, but gritty Argentina continued to push Wales and Landajo’s close-range effort took them to 18-17.

Howley though, will have been delighted to see Halfpenny back in fine form from the tee, kicking two more penalties that ultimately saw Wales home.

Alun Wyn back with a bang:

Alun Wyn Jones returned to the Wales pack and the second-row – who captained the Lions to victory in third and final Test in Australia in 2013 – was at the heart of a superb forwards performance.

The great Ospreys lock, winning his 103rd cap, pitched in with ten tackles, while in-form No 8 Ross Moriarty made 15, Luke Charteris 16 and Gethin Jenkins ten in a mind over matter defensive shift.