England claimed a first win over South Africa since 2006 on Saturday but captain Dylan Hartley insists there are plenty of improvements still to come. [more] 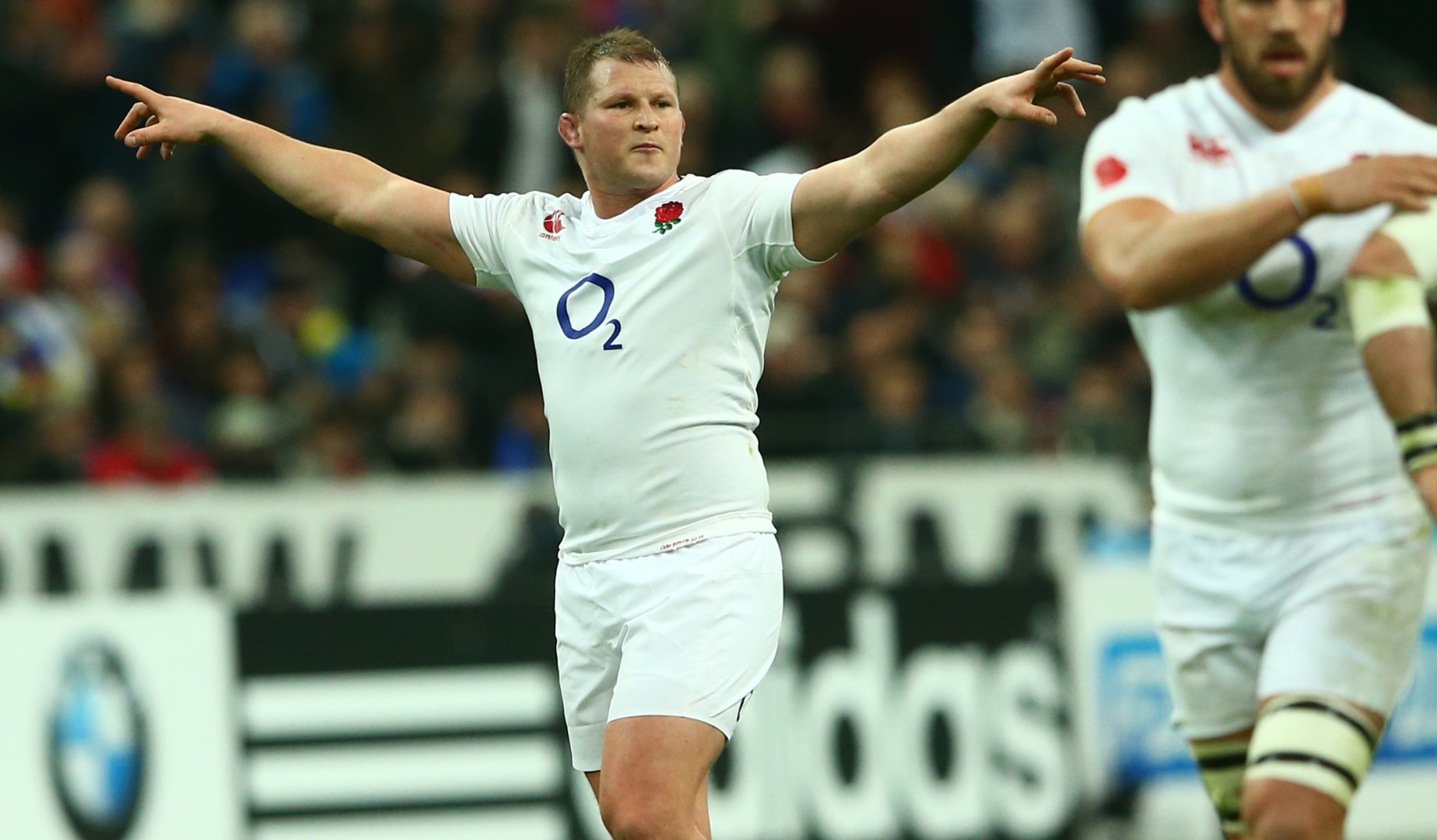 England claimed a first win over South Africa since 2006 on Saturday but captain Dylan Hartley insists there are plenty of improvements still to come.

Jonny May, Courtney Lawes, George Ford and 2013 British & Irish Lion Owen Farrell all crossed for tries as they downed the Springboks in wet conditions at Twickenham.

Still to come this autumn for England are clashes with Fiji, Argentina and Australia and head coach Eddie Jones only gave his side a six out of ten for their historic win on Saturday.

And skipper Hartley agreed with his coach’s assessment.

“There is plenty to work on though so it keeps us grounded; six penalties (conceded) in the opening 20 minutes is not good enough,” he said.

“We'll take this today but there's plenty to work on for next week, discipline being the key area, but it's the start of our series and we're very happy to get that monkey off our back, obviously 10 years.

“I am very proud of the guys, we've obviously got some new caps as well. I think the finishers came off the bench and added a lot to the game.”

One of the stand-out performers on the night was scrum-half Ben Youngs who laid on tries for both Ford and Farrell in the second half.

WATCH: England to end a 10-year run without a win against South Africa. Brought to you by @DoveMen #scrumtogether https://t.co/gvv4qxtI2m


And the 2013 Lion – who started the second Test in that historic series win over the Wallabies – insists the Red Rose is still not yet in full bloom.

“South Africa are a huge rugby nation and beating them will give this team another layer of confidence,” Youngs said.

“It is another step of building to where we want to get to. That is number one in the world and that is another step, but to get there we need to control the ball better, have better discipline and want to put teams under more pressure.

"But there is a lot more to come from us and that is the overriding feeling in the dressing room. We got the result and our campaign under way with a win.”

South Africa have now lost six games already this calendar year and head coach Allister Coetzee pinpointed where the game had been won and lost.

“We made a lot of mistakes and lost the contest in the air,” he said. “England’s half-backs played superbly and what we can take out of the match is that we never gave up. Any team that does that loses its aura, but we kept going.”