After their historic achievement two weeks ago in Chicago, Ireland will look to repeat the trick this weekend against the All Blacks. [more] 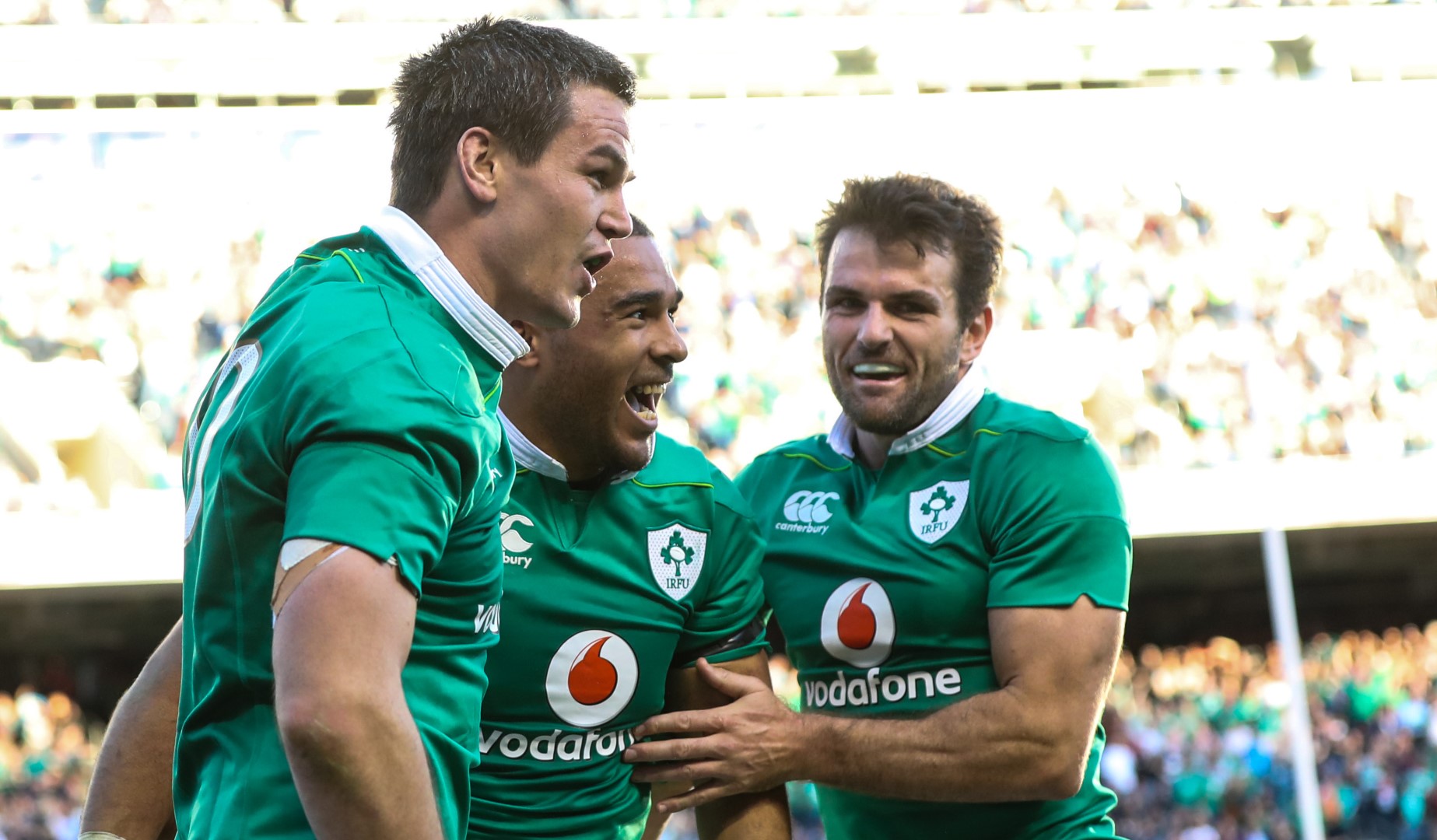 After their historic achievement two weeks ago in Chicago, Ireland will look to repeat the trick this weekend against the All Blacks.

This time they will be in Dublin, roared on by a passionate Aviva Stadium crowd, but they know they will face an even sterner test on Saturday.

New Zealand – who welcome The British & Irish Lions next year – have not lost two games in a row to the same opponents since 2009.

But four-time Lion and former Ireland centre Brian O’Driscoll sees no reason why Ireland might not upset the apple cart again.

“Ireland have definitely poked the bear, it will be harder second time knowing what’s just gone, New Zealand will come out all guns blazing,” said O’Driscoll, who captained the Lions in New Zealand in 2005.

“But Ireland are a tough team to beat at the moment, they are incredibly organised with a very clear understanding of their game plan and how to execute it.

“You look at the last two games – we should have beaten them both times – so there’s no reason to think we can’t beat them again. It will be tougher but it can be done.

“Not that you ever need added inspiration playing the All Blacks, but having one victory under your belt, I know Joe Schmidt and the team’s mentality will not be that they are content. They want to go and do the unthinkable and beat them back-to-back – I am very excited about our prospects.”

Ireland show just once change from the side that made history on Soldier Field as Sean O’Brien comes in at openside flanker for the injured Jordi Murphy while Paddy Jackson and Iain Henderson come onto the bench.


Hansen meanwhile has made five changes to the side that lost in Chicago and the headline is the return of both Brodie Retallick and Sam Whitelock in the second row.

Malakai Fekitoa and Anton Lienert-Brown also return in the centres while Israel Dagg comes onto the right wing.

Steve Hansen (All Blacks head coach): “While there was obvious disappointment at the loss in Chicago, disappointment doesn’t win Test matches – it’s about having great preparation and attitude, and delivering on the day. We know the challenge we face from Ireland will again be massive and we are going into the game as the underdogs.

Joe Schmidt (Ireland head coach): "I wouldn't suggest that Steve Hansen become a bookmaker. I know Steve pretty well. Based on a recent result he's put his summation on that.
"(But) I don't think he believes we'll pay too much heed to that."

There are intriguing battles all over the pitch this weekend but the second row duel of Devin Toner and Donnacha Ryan against the reinstated Retallick and Whitelock will be key.

Without their two surefire starters in Chicago, the All Blacks line-out creaked in the first half and Ireland took full advantage.

Toner was totemic while Ryan got through a mountain of work and with Iain Henderson fit again to lend his support from the bench – there will be fireworks in the engine room on Saturday.

Beauden Barrett’s rematch with Jonathan Sexton at fly-half will also be crucial to deciding the outcome of what should be a riveting encounter.

Ireland had lost 22 matches in a row against the All Blacks prior to the Chicago Test.

But in their 40-29 victory they became only the fifth team in history to score 40 or more points against New Zealand.

The All Blacks secured a dramatic 24-22 win the last time they came to Dublin in 2013, Ryan Crotty’s last-gasp try and Aaron Cruden’s re-taken conversion completing a remarkable comeback from 19-0 down.

"It's great we get an opportunity to play them again"@samcane7 looks forward to this weekend's rematch with @IrishRugby#IREvNZL pic.twitter.com/cNWH4CiJFU


The only previous occasion that Ireland avoided defeat to the All Blacks was a 10-10 draw at Landsdowne Road in January, 1973, with Tom Grace scoring Ireland's sole try.