LionsWatch: Warburton and Wales will not underestimate Japan

Sam Warburton will re-take the captain's armband on Saturday as Wales prepare to face Japan in Cardiff. [more] 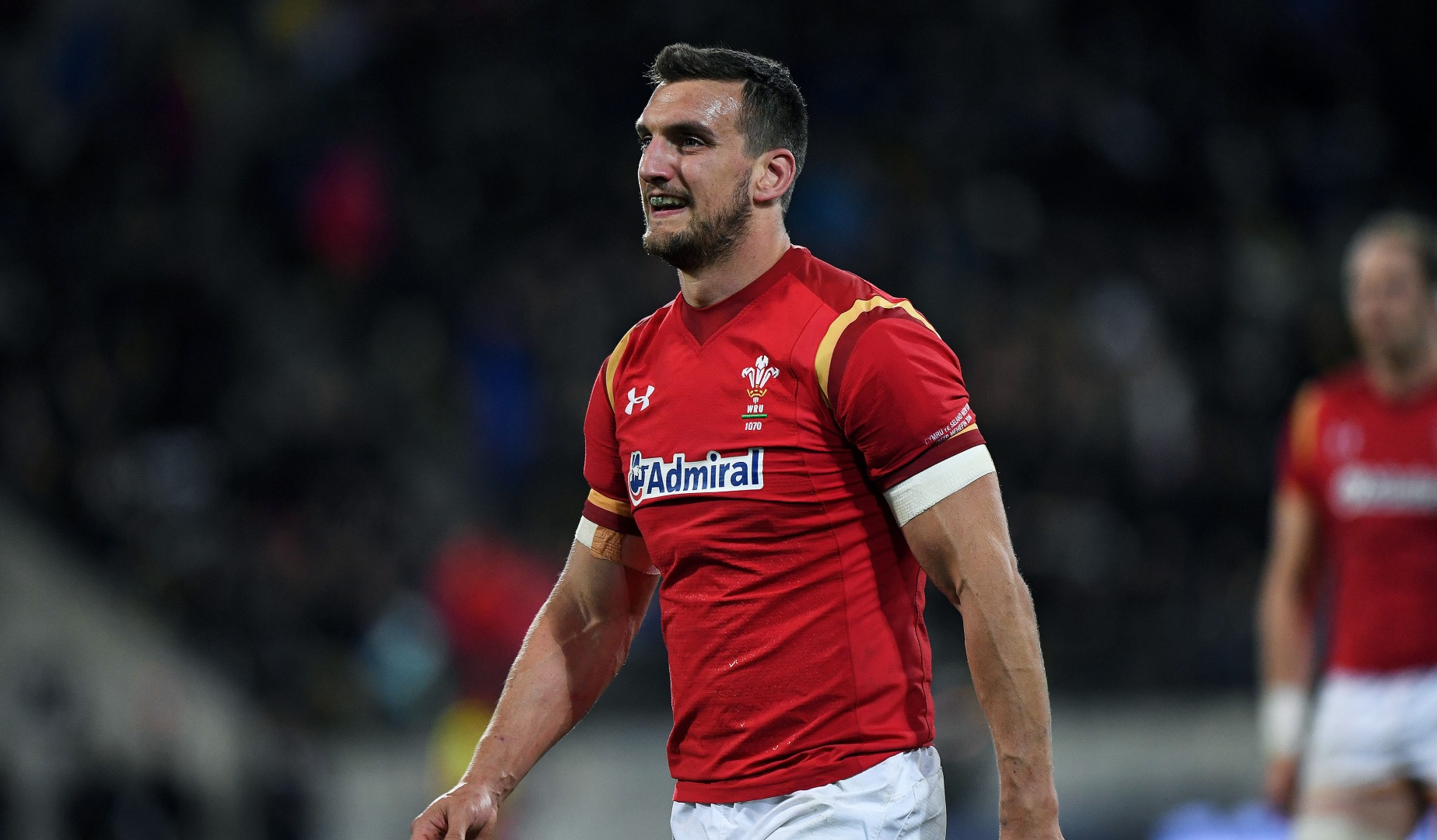 Sam Warburton will re-take the captain’s armband on Saturday as Wales prepare to face Japan in Cardiff.

The flanker – who led The British & Irish Lions in Australia in 2013 – returned to the Wales fold last weekend in their victory over Argentina but left Gethin Jenkins to take on skipper duties.

But with Jenkins rested this weekend, Warburton takes over again for Rob Howley’s men against the Brave Blossoms.

Japan won the last time these two sides met – albeit against a weakened Wales team in the summer of 2013.

And after Japan’s historic upset of South Africa in last year's World Cup, Warburton and his team-mates are taking Saturday’s clash very seriously.

"If we get a three-point opportunity we'll take it and not be disrespectful and go for the corner," he said.

"We want to play a bit more expansive rugby and score nice tries, but that might not happen at all in the game, it depends how the game goes."

Gareth Anscombe and Lloyd Williams form a new half-back pairing while Liam Williams swaps from wing to full-back with Leigh Halfpenny going the other way.


Japan have changed four from the side that beat Georgia last time out, bouncing back from their autumn opening defeat to Argentina, with wingers Akihito Yamada and Kenki Rukuoka both called up.

Sam Warburton (Wales captain): "I think you'll definitely see a reaction from players like Jamie [Roberts] this weekend and players like Dan Lydiate for example.

"There'll be a few of those guys with a bee in their bonnet, but I think that's a good thing."

Jamie Joseph (Japan head coach): "I'm a realist and I know it'll be difficult but having said that, we've got a couple of plans and I think we can create some pressure.

As always, the battle up front will go a long way to deciding this encounter and keep an eye out for hooker Shota Horie and No.8 Amanaki Mafi in the Japan pack.

But it will be intriguing to see what happens out wide as Halfpenny switches to wing for Wales for the first time since the 2011 Rugby World Cup.

The Toulon player was the Lions man of the series in 2013 in the No.15 jersey but Liam Williams will be full-back this weekend.

Halfpenny will have to keep an eye out wide for the recalled Yamada – the 31-year-old was in free-scoring form for the Sunwolves in their inaugural Super Rugby season and has 13 tries in 16 caps for his country.

The Wales side contains just three survivors – Liam Williams, Lloyd Williams and James King – from the starting XV when they last faced Japan in 2013 – the Brave Blossoms securing a famous 23-8 victory.

Japan have never won a Test away from home against a current Tier One nation but they have won six of their nine Tests in 2016.