All Blacks end 2016 with hard-fought win in Paris

New Zealand were made to work hard but eventually saw off the French challenge to claim a 24-19 victory in Paris. [more] 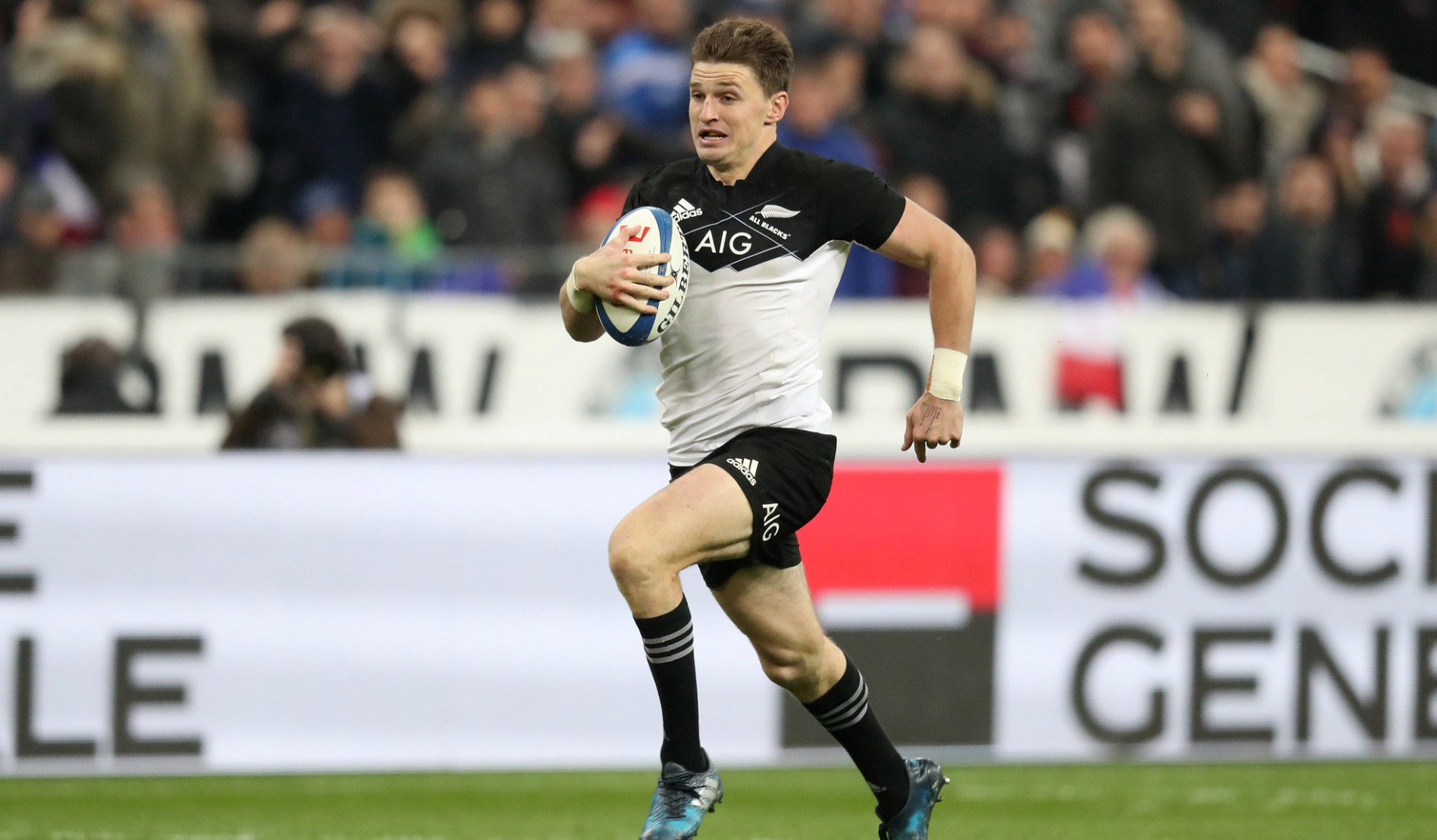 New Zealand were made to work hard but eventually saw off the French challenge to claim a 24-19 victory in Paris.

Tries from Israel Dagg, Beauden Barrett and Charlie Faumuina were testament to the opportunism of the world champions in their final match of 2016.

With The British & Irish Lions ready and waiting in 2017, this was an example of how to take chances, but France will rue their inability to convert their own opportunities.

Barrett’s interception score early in the second half was arguably the key moment, denying les Bleus the chance to take the lead.

From there they always had a mountain to climb, despite Louis Picamoles’ score from a piece of Baptiste Serin magic.

France started on the front foot but as ever New Zealand showed their clinical side, scoring the first try after just five minutes.

Barrett was the instigator, with a perfect cross-kick to Julian Savea. He found Dagg inside him and the full-back went over for the simple score. Barrett converted to make it 7-0.

He added a further penalty, but France were causing the All Blacks problems, regularly making inroads but unable to make them count.

They did get off the mark thanks to a Maxime Machenaud penalty on 25 minutes, and his second right on the stroke of half-time ensured New Zealand led 10-6 at the break.

The next score was always going to be crucial, and France looked like they might get it when they got deep into the All Black 22.

But rather than get over, Barrett pounced on Camille Lopez’s pass, and raced fully 90 metres to stretch the lead to 17-6.

Serin, on for Machenaud, cut the deficit back to eight points but New Zealand responded to keep them at arms’ length.

There was a measure of fortune in the try, after a lineout deep in French territory. TJ Perenara’s pop pass didn’t quite go to hand, but bounced fortuitously into the hands of Faumuina, who powered through Serin to score.
Barrett’s conversion stretched the lead to 24-9 and France looked out of it.

They came back though, with Guilhem Guirado stopped just short of the line. From the resulting scrum, France put in a massive shove, earning a penalty which Serin took quickly before delivering the deftest of inside passes for Picamoles to barge over. The conversion made it an eight-point game once again.


Serin added another penalty with five minutes to go to set up a dramatic finale, but New Zealand were able to reclaim the ball from the restart.

They never allowed France to get out of their half, with Aaron Smith booting out the ball to seal the win.