Captain Rory Best admitted he was left elated with pride after his Ireland side defied their injury-ravaged bad luck to become the first side to beat all of the southern hemisphere triumvirate with victory over Australia. [more] 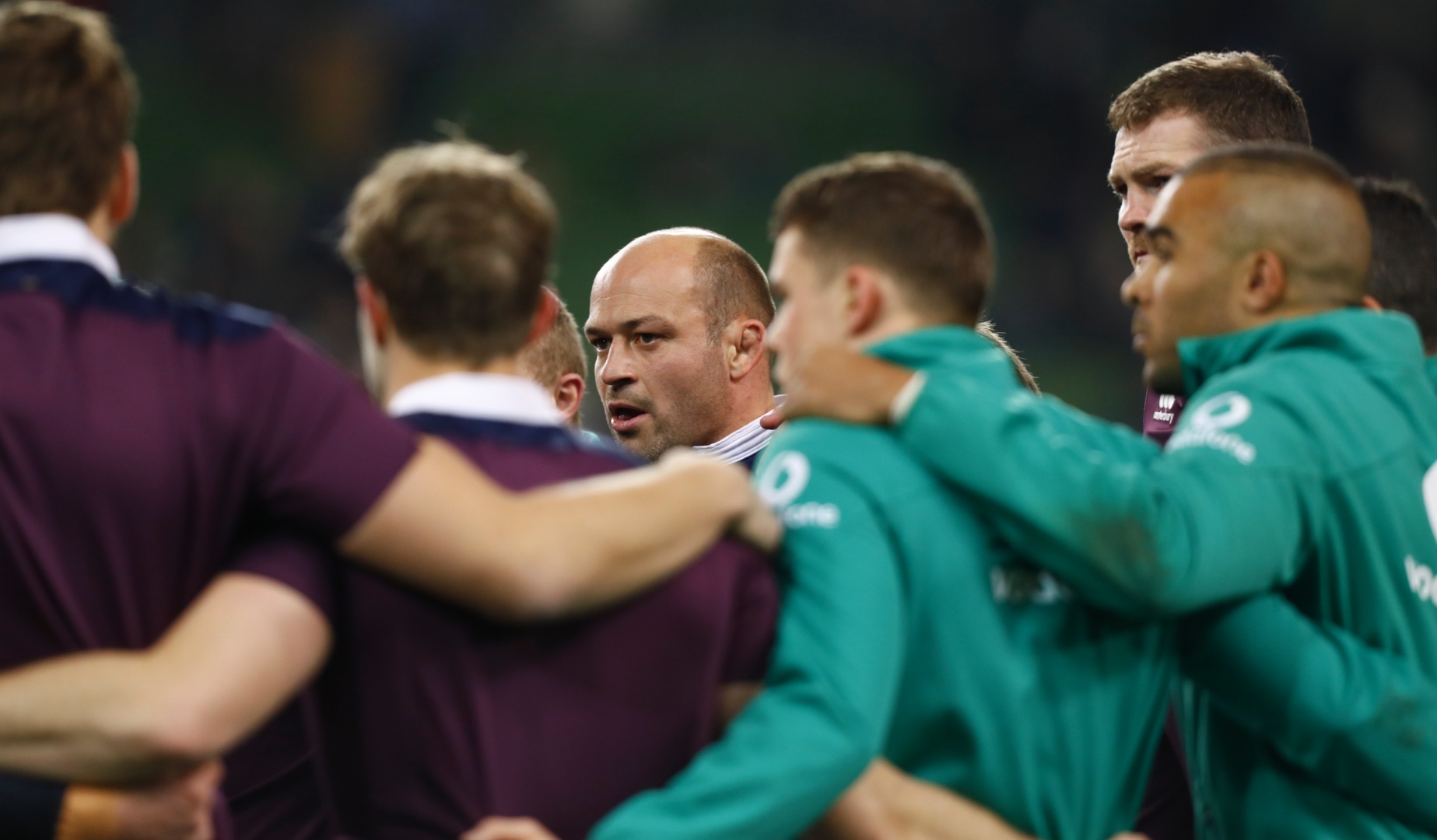 Captain Rory Best admitted he was left elated with pride after his Ireland side defied their injury-ravaged bad luck to become the first side to beat all of the southern hemisphere triumvirate with victory over Australia.

But despite the Australian fightback, Joe Schmidt's side held on for a valiant 27-24 victory which, added to victories over New Zealand and South Africa this autumn, completed a valiant trio for those in the green jersey.

And Best, who won his 100th cap in the process, was delighted with his side's work, confident it is moments like these that can push them forward next year.

"It's a win we are very, very proud of," said the Ireland captain.

"The manner in which we won against a very good Australian team – it shows the character we have in our squad.

"To have a number of changes to the team and then having to make positional changes during the game makes it a win we are very, very happy with.

"You have to give credit to the Aussies, especially at the start of the second half. There just seemed to be wave after wave of gold and it took a lot of character to dig in.”

And for Best, victory was all the more sweeter with the importance of the occasion, but insists there is more to Ireland than just his performances on the pitch.

"It's amazing. We get unbelievable support here and the Irish rugby fans are very, very special to me."

"We have a lot of young guys who have showed lots of guts and determination. There is a lot of fine tuning to do but that is for another day.

"There is lots of pride for me in the guys who came on. Kieran Marmion came on and played 40 minutes on the wing, while Joey Carbery slotted in very well at full-back."

Ireland News
Previous story Jackie Kyle and Cliff Morgan: A Lions friendship for the ages
Next story LionsWatch: Visser on the board in Aviva Premiership