Your Club Your Lions: Watsonians RFC

Any lesson on the history of Scottish Rugby and The British & Irish Lions will include Scott and Gavin Hastings and inevitably lead onto their boyhood club Watsonians. [more] 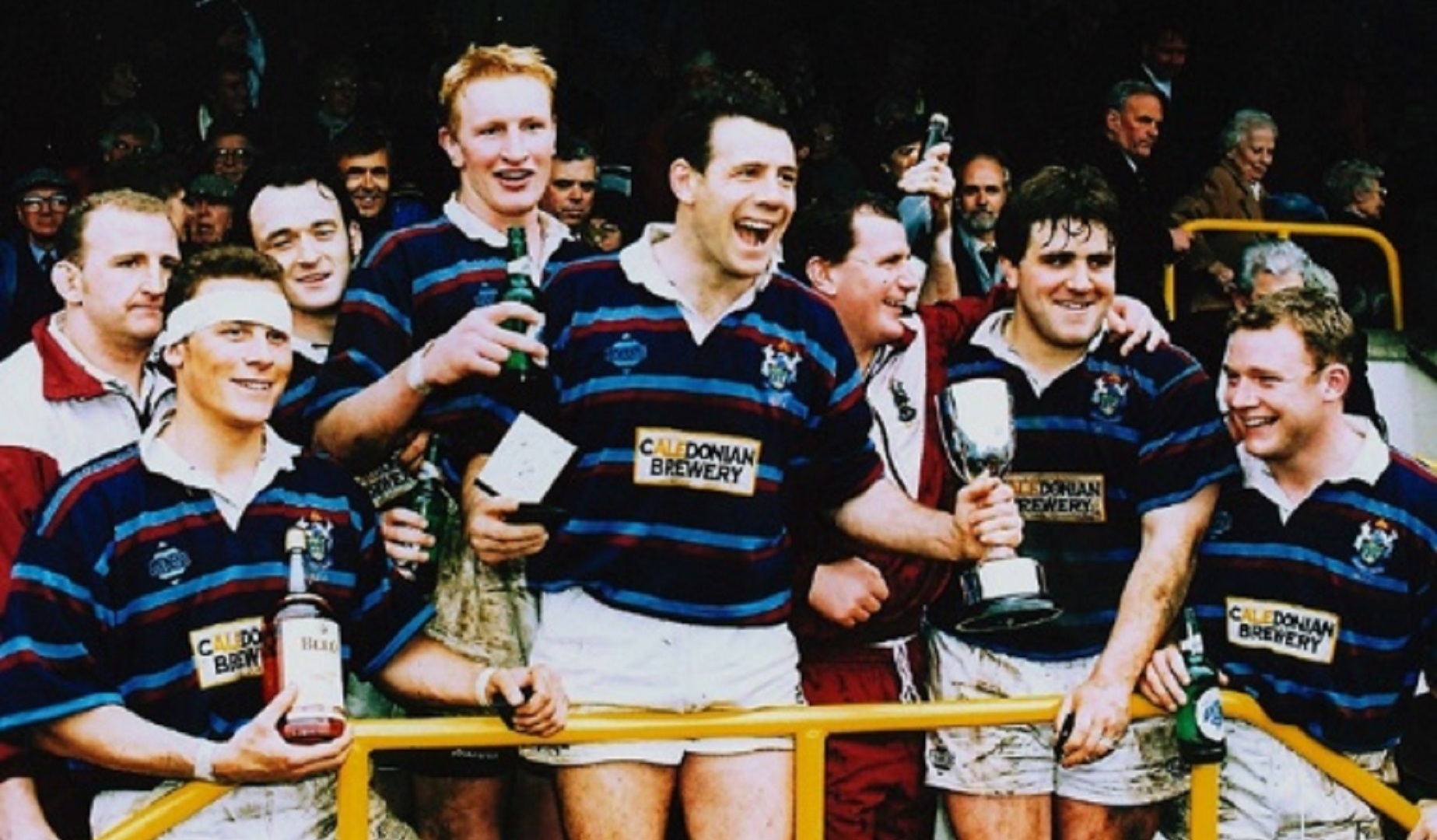 Any lesson on the history of Scottish Rugby and The British & Irish Lions will include Scott and Gavin Hastings and inevitably lead onto their boyhood club Watsonians.

Developed out of the George Watson’s College in Edinburgh, the club has a long history of producing Scottish internationals many of whom went on to play for the Lions.

In total, six British & Irish Lions, dating all the way back to the 1910 Tour, have heralded from Watsonians including Jason White, Tom Smith, Eric Milroy and Chris Cusiter.

And two of the most famous Scottish rugby brothers are still regularly seen in and around Watsonians on a Saturday afternoon where they have had a room in the clubhouse named in their honour.

“Scott and Gavin are very much still very involved with the club they are down at games quite often and the players all know them,” explained club member Gary Heatly.

“There’s pictures of them with their Lions jerseys on in the club house and one of the rooms is the Hastings room.

“Chris Cusiter was only at the club one season, he went on the social tour, and Jason White was involved in coaching a few years ago.

“There’s always been a connection with those guys especially Gavin and Scott as they are on the touchline watching them play on a Saturday.

“They know how the club helped them on their journey they want to help young players do the same.

“They both feel that connection with the place it’s great for people to see them on a Saturday even when we were in the second division.”

Gavin Hastings earned 61 caps and scored over 600 points for Scotland and his rugby talent and leadership abilities were on full show during the 1989 and 1993 Lions Tours.

He was joined on both Tours by his brother Scott, but it was Gavin who was selected to captain the Tour to New Zealand in 1993 where he scored over 100 points.

The club opened up their membership doors in 1989 and won the National Club Championship in 1998, just as the game of rugby turned professional.

They have spent most of the last five years in Scotland’s National 1 but won the league last season to earn promotion to the top division, the Premiership.

Their current head coach is George Watson’s College alumni Marcus Di Rollo who earned 21 Scotland caps and previously played for Watsonians as well as Edinburgh, while forwards coach is Simon Taylor who was a Lion in 2001 and 2005 and earned 66 Scotland caps between 2000 and 2009.

And the links to George Watson’s College remain as strong as ever with a number of school leavers from 2016 ply their trade in the second XV with prop Calum Eastwood in the firsts.

“When those two (Di Rollo and Taylor) came, there was quite a buzz around the club. For the young players to work with those two is quite special,” added Heatly.

“Obviously when membership was opened up, it was still important to have those links for the young players to come to the club from the school.

“Stuart McInally was head boy at the school before he joined the club and went to play for Edinburgh; it’s a good staging post for young players.”