LionsWatch: Maitland at the double as Saracens cruise

Saracens continued their perfect defence of the European Champions Cup with an outstanding display to beat Sale Sharks 50-3 at Allianz Park. [more] 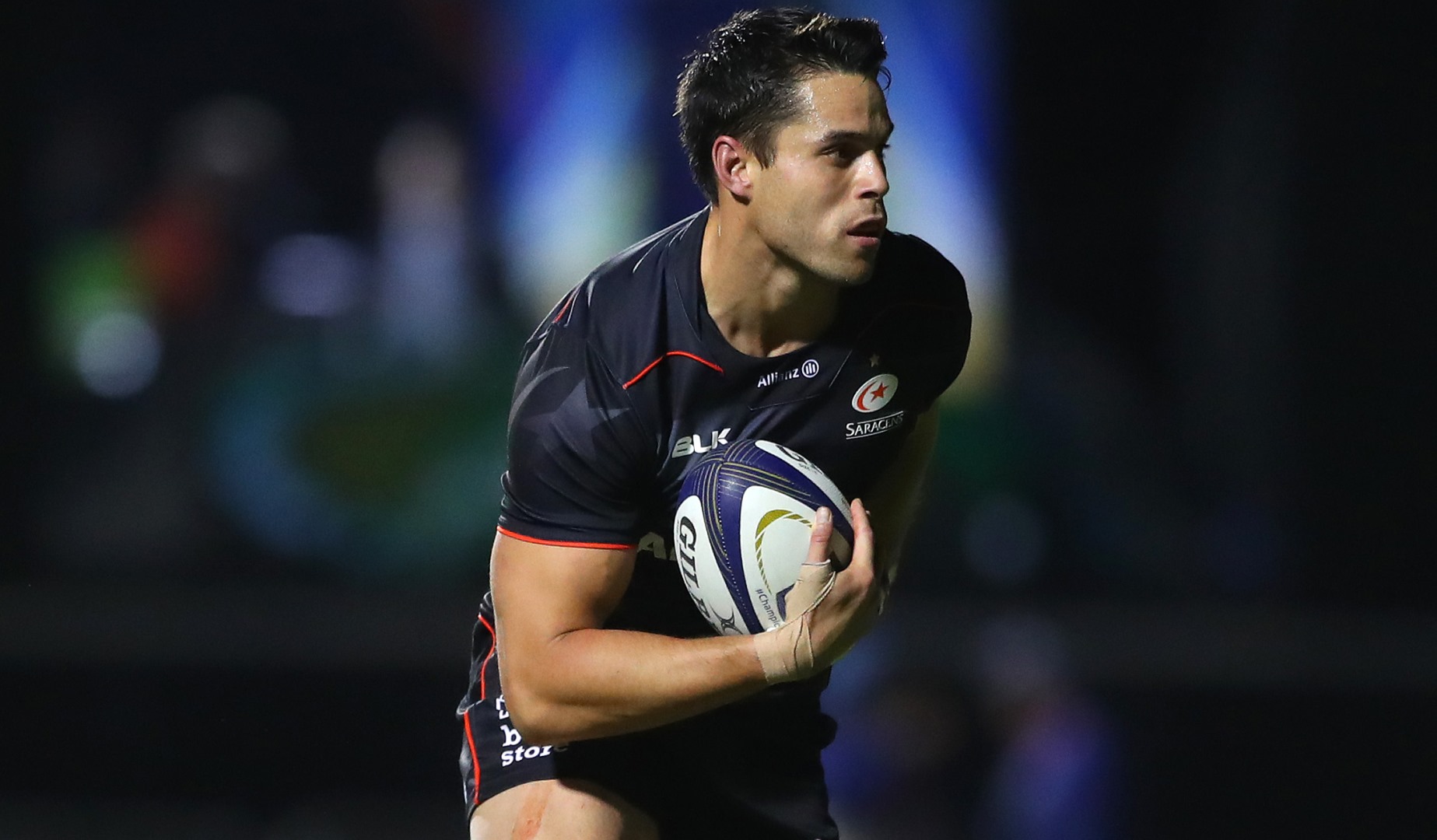 Saracens continued their perfect defence of the European Champions Cup with an outstanding display to beat Sale Sharks 50-3 at Allianz Park.

The hosts burst out of the blocks and held a 23-point lead at the break thanks to tries from Marcelo Bosch and Sean Maitland, and the boot of Owen Farrell.

After the interval they pulled clear as hooker Jamie George continued his fine try-scoring form this season.

Chris Wyles and Richard Barrington also crossed – while Maitland added his second as Saracens maintained their place at the top of the table.

ITOJE BACK WITH A BANG

England may not have missed Maro Itoje during the autumn as they won all four Test matches, but the Saracens lock sent a reminder of his qualities to Eddie Jones with a man-of-the-match display.

The 22-year-old missed England’s final four Test matches of the year with a hand injury, but his return is vital to Saracens’ hopes this year and he picked up where he left off against Bath last weekend on his first game back.


Itoje marshalled their set-piece all night, and it showed as the Sharks rarely troubled the defending champions.

Disruptive at the breakdown, dangerous in the loose and a vocal character throughout – Itoje was crucial in keeping Saracens on the front foot all night.

Most impressively of all, he ruled the skies after being reunited with England colleague George Kruis, Itoje stealing four lineouts on a dominant night for the Sarries pack.

After Marcelo Bosch had scored an early opening try, the writing was on the wall for Sale – and 2013 Lion Maitland cashed in with two tries on the night.

The first saw Richard Wigglesworth and Owen Farrell combine to release the winger in the corner, for his first try of the evening.

And some neat footwork in the second half left the Sharks defenders for dead before dotting down, as the Scotland international showed he is in prime form ahead of the festive period.

Overall he made 81m, beat three defenders and made two clean breaks in a fine showing.

FARRELL BACK AT FLY-HALF

The No 10 jersey is always one of the most hotly contested on a British & Irish Lions tour, and Owen Farrell put in another strong display to put his case forward.

Such is his importance, director of rugby Mark McCall replaced the 25-year-old with Alex Lozowski minutes after the break once the tie was won in order to protect him.

The England international – who has been at inside centre for England this autumn – showed off his kicking ability with three first-half penalties and two conversions – while his distribution was strong all night.

Back pulling the strings at fly-half, he picked holes in the Sharks backline and was typically strong defensively as the Sharks struggled to create try-scoring opportunities.