Christian Wade moved to the top of the Aviva Premiership try-scoring charts with his ninth score of the campaign as Wasps held on for a narrow win over Leicester Tigers. [more] 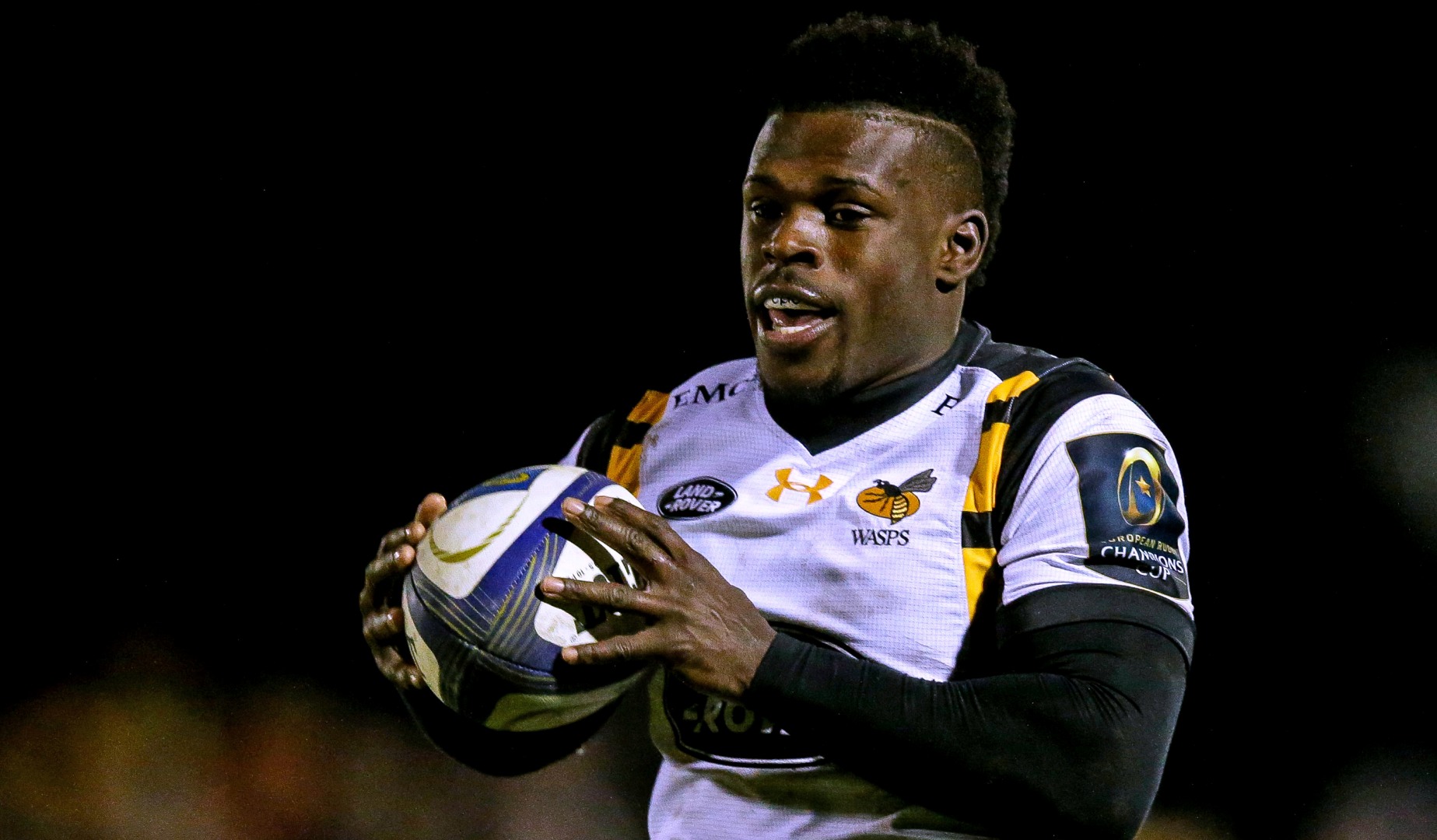 Christian Wade moved to the top of the Aviva Premiership try-scoring charts with his ninth score of the campaign as Wasps held on for a narrow win over Leicester Tigers.

The 25-year-old speedster featured for The British & Irish Lions four years ago in Australia and will be hoping to convince Warren Gatland to select him again for the 2017 Tour to New Zealand.

He was over the whitewash after just four minutes against Leicester, racing onto Elliot Daly’s grubber through to dot down for the opening try in the 22-16 victory.

While that didn’t require Wade’s dazzling feet, they were on show later in the half when he somehow escaped the clutches of Mike Fitzgerald on two separate occasions, as well as fellow 2013 Lion Ben Young, in one magical break.

Wasps were dominant in the first half-hour, with hooker Tommy Taylor and scrum-half Dan Robson also crossing to help them into a 19-0 lead.

Leicester fought back though, with Peter Betham – who faced the Lions while playing for the Waratahs back in 2013 – getting their only try, but in the end Wasps did enough to hold on.

And one of their key players was back-rower Thomas Young – son of three-time Lions tourist and Wasps director of rugby Dai – who was named man of the match after another great all-round display.

MAN OF THE MATCH: Congrats to @_ThomasYoung, who is named today's @TaylorsPortWine man of the match! pic.twitter.com/9wyQ5D8eKX


Young has not yet been capped internationally, but will be hoping to force his way into Rob Howley’s plans for Wales' RBS 6 Nations assault after this display.