Your Club Your Lions: Hawick RFC 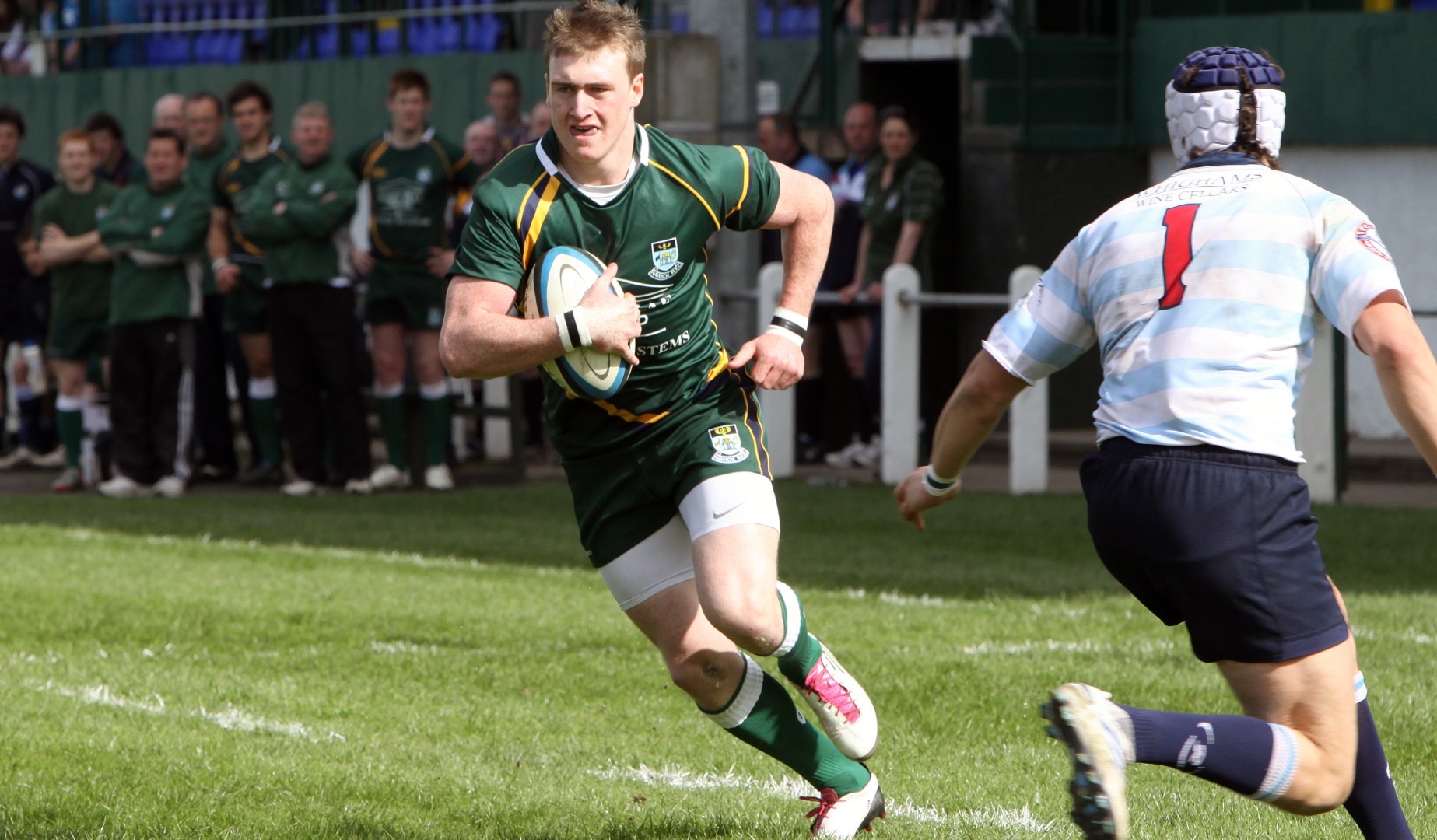 But the genesis of Scotland’s most dominant club side began with one man, whose experiences with The British & Irish Lions transformed a town into a powerhouse.

Hugh McLeod is someone whose playing record alone commands respect.

When he retired in 1962 his 40 Test caps for Scotland was unprecedented, and though he played six Tests for the Lions in New Zealand, Australia and South Africa across two Tours in 1955 and 1959, it is for the transformative effect on Hawick rugby that he is most fondly remembered.

A devilishly explosive prop, at 5’9” and almost 16 stone, he was a barrel of a man that was famed more for his precise technique than his physical dominance.

But like ‘Mr Rugby’ Jim Greenwood – the Dunfermline No 8 whose time on the 1955 Tour to South Africa created a coaching philosophy that moulded Fran Cotton, Sir Clive Woodward and Andy Robinson – McLeod returned from Australia and New Zealand in 1959 determined to further the success of his hometown side.

McLeod’s eyes had been opened and after he retired from Test rugby in 1962, he set about remoulding Hawick and from 1974 to 1978, the ‘Green Machine’ were near untouchable, winning five consecutive Scottish Championships, with five more coming by 1987.

The 1973/74 Championship winning side

“Hughie brought all the disciplines and expertise back from the Lions Tour to help the next phase of rugby in Hawick through people like Derrick,” Thorburn explained.

“Derrick Grant was the most successful coach at the Hawick rugby club and a phenomenal player.

“Through Hughie, who is recognised as being someone who introduced new ideas to the Hawick club because he had been on that Tour, and that carried on with Derrick.

“Derrick coached in the early 70s, we won the first five Scottish Championships and Derrick was instrumental in that and he is still around the town.”

A thread runs through Hawick rugby, and runs side by side with the Lions. From close friends Bill McLaren and McLeod in the 50s and 60s, to legendary coach Derrick Grant in the 70s, through Jim Renwick and to the club’s most recent Lion, Stuart Hogg.

Hawick brothers Willie and Robbie Burnet made a combined 52 appearances on the original 1888 Tour, with a third clubmate Alex Laing playing 26 games that year, Bill Burnet picked up the mantle in 1924, Willie Welsh in 1930, 12 Lions in total all the way to Glasgow Warriors full-back Hogg in 2013.

McLaren, remembered as ‘the voice of rugby’, was a PE teacher in Hawick in the 50s and helped bring through future Lions Renwick, Colin Deans and Tony Stanger, but more importantly he helped to form the primary school rugby system that allowed a town of 15,000 people to produce more Scottish Test players – 58 – than anywhere in the country.

Renwick – a product of this, and Hawick’s last Test Lion – retired with 52 Test caps, again a record at the time and currently tied with Colin Deans as the club’s most capped international, remains part of the fabric of the club.

“Jim still supports the club, his son Neil Renwick plays for the club, he comes to most home games and is always good value to speak to, he is knowledgeable and was a talented player,” Thorburn added.

“We are a small town and everybody knows everybody, it is recognised what Jim does and did for the game.”

In such a close-knit town, it is no surprise that when Hawick’s current prize possession Hogg hit the Test scene in 2012 as a 19-year-old, Renwick, who made his Scotland debut at the same age, was on hand to offer all the wisdom he could.

A Lion by 20, Hogg’s international career has been on a near-constant upward trajectory – 13 tries in 48 Tests and a potential second Lions Tour before he hits 25 – but according to Thorburn, Hawick remains in his heart.

“Stuart is nearly at 50 caps and our most capped players are Jim Renwick and Colin Deans with 52 – Hoggy could overtake them by the end of the Six Nations. He could become Hawick’s most capped player,” he said.

“Jim was certainly mentoring Stuart during his early days in the Scotland team, but Stuart has been good for the town.

“He didn’t play a lot for the club 1st XV because he has been a professional since he was a youngster, but he is a role model in the town and he is back here a lot even though he plays for Glasgow.

“He is home to see his parents, friends and everyone else. He will always pop down to the club if he is here. He always makes an effort.

“It would be fantastic for Stuart to make a second Tour – he has set Scottish rugby alight since he became a professional and he would be thoroughly deserved.

“As a club we would be delighted to support him if he got that recognition.”