LionsWatch: European action returns with a bang at the RDS

The final fortnight of European Pool stage action across both the Champions and Challenge Cups gets underway on Thursday night. [more] 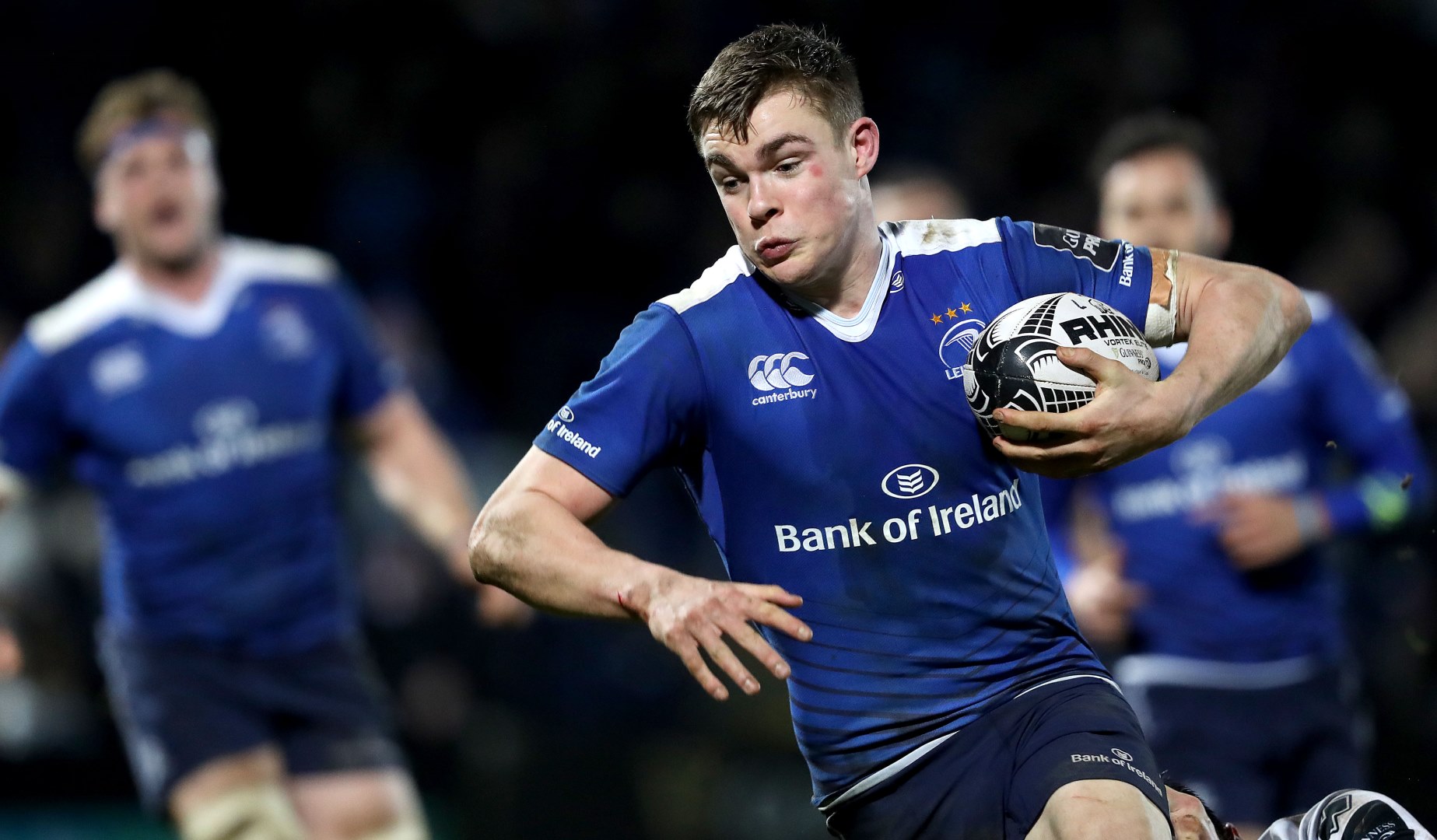 The final fortnight of European Pool stage action across both the Champions and Challenge Cups gets underway on Thursday night.

An action-packed weekend of action is scheduled but Friday night sees Leinster look to secure a quarter-final in the Champions Cup when they welcome Montpellier to the RDS.

With three wins from four, the boys in blue are well-placed to make up for last season’s disappointment and return to the knockout stages.

And in order to give themselves the best chance of progress, the three-time champions have named a strong side to face the Top 14 outfit.

The backline shows only one change from the side that put Zebre to the sword in the Guinness PRO12 last weekend.

That means that British & Irish Lions fans will get another look at Jonathan Sexton as he starts a second game in a row since his return from injury.

His match-up with Frans Steyn – who Lions fans will remember from the 2009 series against the Springboks – will be vital in deciding who comes out on top.

Ireland fly-half Sexton is joined in midfield by the Irish centre pairing of Robbie Henshaw and Garry Ringrose, who dovetailed to such impressive effect last weekend.

The sole change for Leinster sees Isa Nacewa move to full-back while two-time Lion Rob Kearney has to settle for a spot on the bench.

Youngster Adam Byrne has been superb for Leinster this season in attack but his defence will be severely tested against man-mountain Nemani Nadolo this weekend.

Leo Cullen has opted to shuffle his pack however and Ireland’s two starting props from the autumn, Jack McGrath and Tadgh Furlong, are both back in the front row.

The duo will be hoping to lay down a marker ahead of Ireland’s RBS 6 Nations tilt and the Lions Tour to New Zealand later this year.

Elsewhere Devin Toner continues in the second row while No.8 Jamie Heaslip, who scored a try off the bench last weekend, returns to start in the back row.

He will pack down in between openside Josh van der Flier and blindside Jack Conan in an all-Ireland back row that goes up against the might of Pierre Spies, Akapusi Qera and Fulgence Ouedraogo.

In the Challenge Cup, the pick of the Friday night games sees Bath head to Bristol for the third West Country derby of the season.

And Todd Blackadder has named a strong Bath side for the clash against a rejuvenated Bristol that have turned their season around in the New Year.

Watson shifts from full-back to left wing this weekend as Tom Homer and his reliable goal-kicking returns at full-back.

But the marquee match-up will come on the other wing as arch-finishers Rokoduguni and Tom Varndell – the latter the record try scorer in this competition – go head to head. Expect sparks to fly.

Over in France, Newcastle Falcons, fresh from victory over Bath last week, head to Grenoble for a key test of their knockout hopes.

Keep an eye out for exciting winger Zach Kibirige while former England players Mouritz Botha and David Wilson pack down in the forwards.

And at Rodney Parade, Newport Gwent Dragons are searching for revenge over Enisei-STM after defeat in the reverse fixture last year in Russia.