Jones takes over from Warburton as Wales skipper 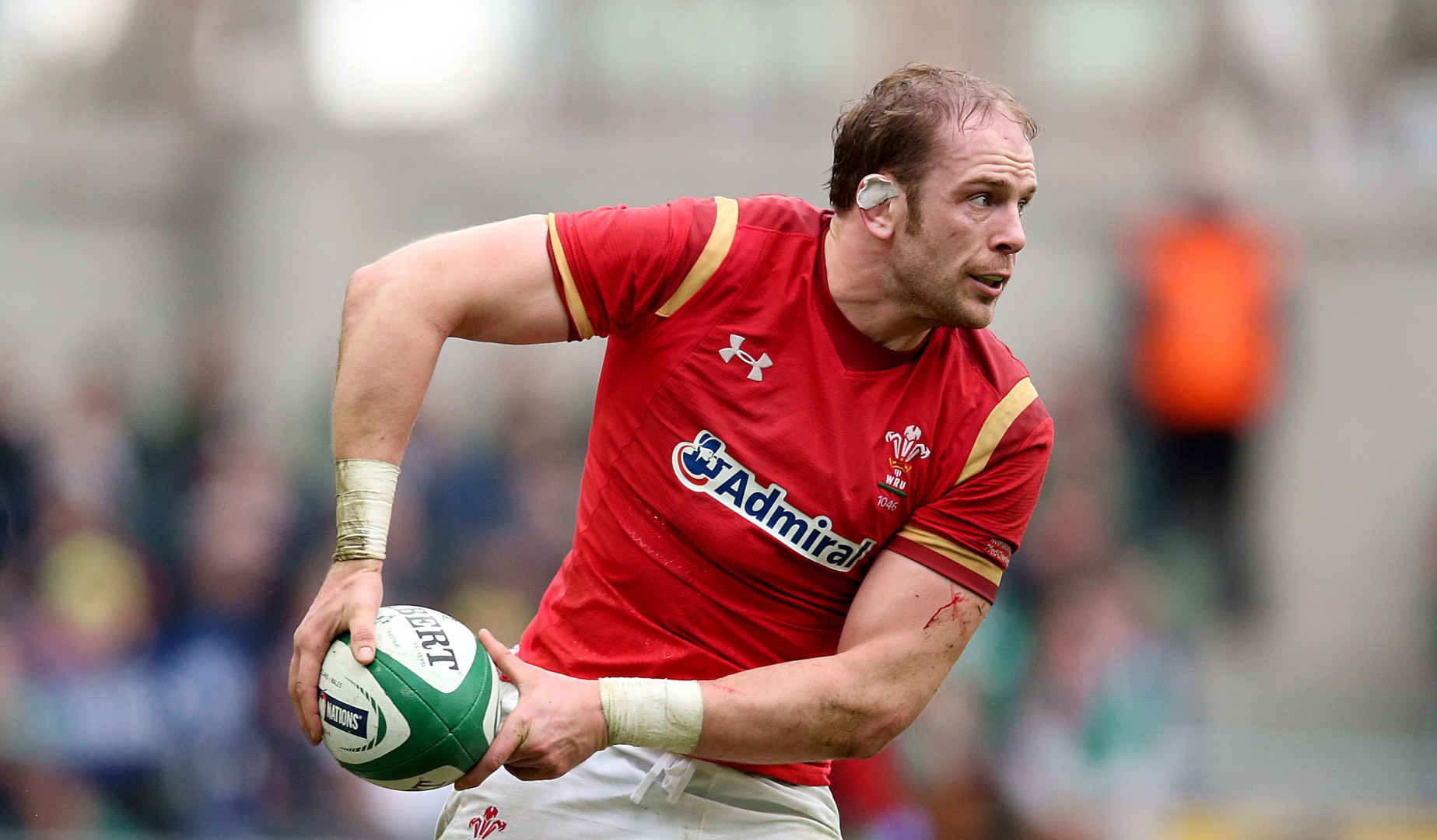 Jones skippered the Lions for the historic third Test victory over Australia in 2013 after Tour captain Sam Warburton was ruled out through injury.

And the lock again takes over from Warburton four years later – albeit this time for their country.

Jones has led Wales on five previous occasions but is named as permanent skipper for the first time in his 111-Test career.

And Howley – who will be one of Warren Gatland’s assistants on the Lions Tour to New Zealand later this year – admits it was an easy decision to make.

“It’s an honour to select Alun Wyn as captain.  His vast experience, as a player and a leader will help drive this squad forward and I believe he will flourish in the role,” said Howley.

“Sam (Warburton) has led Wales more times than any other captain and had great success in the role, however we want him to concentrate on his game and to be the best player he can be.

"We had conversations during and since the autumn with Sam, no player is guaranteed their place in an international team and we want Sam to be playing his very best rugby and he agrees this is the best way forward.”

“I believe we have named an exciting and experienced squad for what is going to be a thrilling RBS 6 Nations Championship,” added Howley.

“There is a flavour of freshness too in the squad, with seven uncapped players deserving their opportunity and it will be exciting to see how they perform in the international set-up.

“It is shaping up to be another great RBS 6 Nations.  We have the all-important carrot of Rugby World Cup seedings on the horizon post tournament and that is an important target for us, especially as we welcome the World’s No.2 (England) and No.4 (Ireland) ranked sides to Principality Stadium over the coming months.”

The squad will meet up next Monday (23rd January) to begin preparations ahead of their opening 2017 RBS 6 Nations clash against Italy in Rome on Sunday February 5.