Danny Cipriani, Christian Wade and Elliot Daly were all on the scoresheet as Wasps reached the European Rugby Champions Cup quarter-finals, but not before being given a stern test by Zebre in Parma. [more] 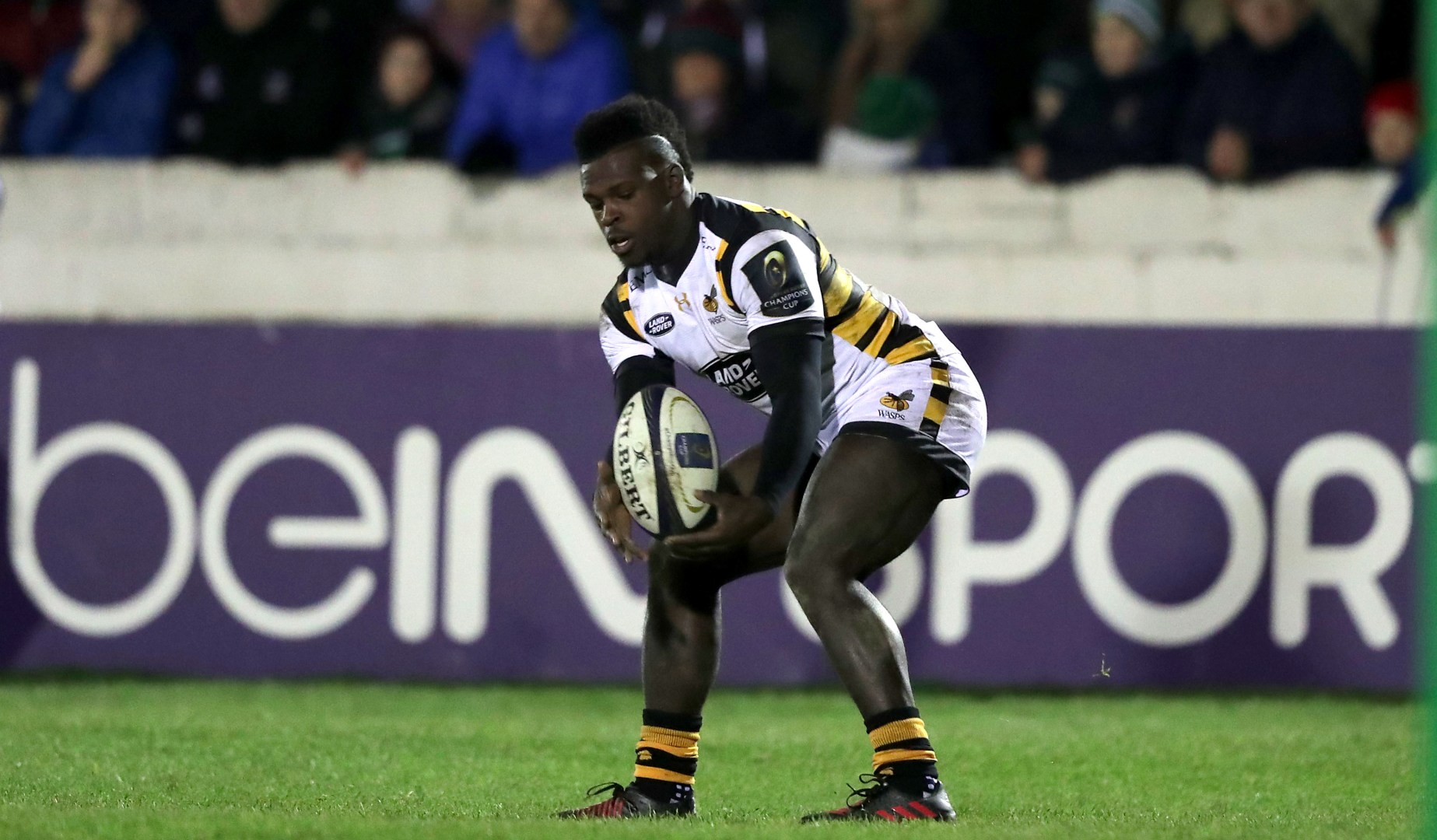 Danny Cipriani, Christian Wade and Elliot Daly were all on the scoresheet as Wasps reached the European Rugby Champions Cup quarter-finals, but not before being given a stern test by Zebre in Parma.

Ashley Johnson also starred with a double for Dai Young's side, but Zebre gave it as good as they got in their final match of the competition, dominating the opening stages in Italy.

Indeed the Guinness PRO12 side were leading for the majority of the first half, with seven points from the boot of Carlo Canna flanked by a 14th-minute score from Mattia Bellini.

Wasps struggled to get going in the opening stages but, with a numerical advantage as Zebre were reduced to 14 men Johnson capitalised to haul his side back.

And from there Wasps didn't look back, with Cipriani in particular daring with skill, darting his way through the home defence for his side's second score – the perfect way to gear up for the upcoming RBS 6 Nations.

Great to see @joe_launch giving @elliotdaly the honour of leading out the side on his fantastic milestone! Congratulations! pic.twitter.com/Sr3HHj7cKx


Daly then went to show why he has become an integral part of plans with both club and country England, unleashing a last-gasp sucker-punch to end the first half, with clinical rugby through the hands making it a more comfortable half-time chat for the visitors.

Any thoughts of a potential let-up were quickly quashed however as Johnson crossed again, before Wade showed the form that gave him a British & Irish Lions call-up in 2013, putting on the after-burners to run home from 40 metres.

And with Cipriani also chipping in with 11 points for Wasps, the job was just about done in Parma, now setting up a Champions Cup quarter-final win Belfast to face Leinster.

Elsewhere, Harlequins may have bowed out of the European Challenge Cup with a 27-17 defeat against Stade Francais but that didn't stop England internationals Danny Care and Marland Yarde impressing.

FULL TIME and Harlequins are out of the Challenge Cup after losing to Stade Francais pic.twitter.com/lhTDMO4M2b


Scrum-half Care's quick thinking saw him tap and go with a penalty seconds before the half-time whistle to set up Mat Luamanu for the Quins opening try of the afternoon.

And Yarde sliced through the French defence after 57 minutes for Quins second try in Paris but the defeat means they will not progress to the quarter-finals.

The other result of the day saw Connacht also slip out of the Champions Cup, losing 19-10 to Toulouse.