LionsWatch: Russell calls the tune in battle at No.10

There were a number of breath-taking displays all over Europe this weekend as both the Champions and Challenge Cup Pool stages came to thrilling conclusions. [more] 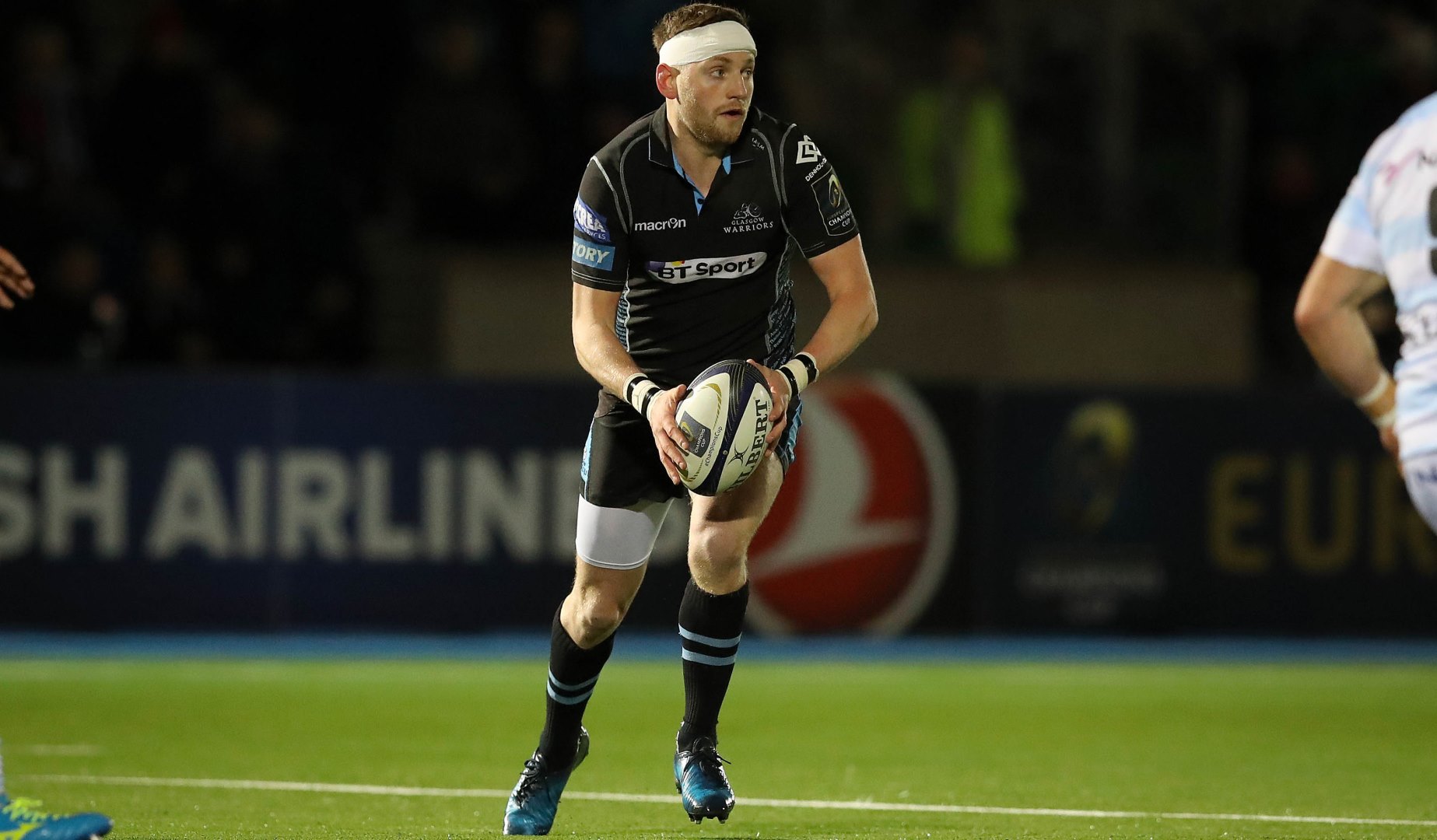 There were a number of breath-taking displays all over Europe this weekend as both the Champions and Challenge Cup Pool stages came to thrilling conclusions.

And with The British & Irish Lions Tour to New Zealand only four months away, Head Coach Warren Gatland will have been watching on with interest.

Glasgow Warriors produced the performance of the season so far to make history at Welford Road and it is there that we must begin this week’s LionsWatch.

Only once in their entire European history had Leicester Tigers lost at home coming into last weekend – and that defeat came all the way back in 2006 against Munster.

But on Saturday evening they were ruthlessly put to the sword by Gregor Townsend’s Glasgow Warriors side in a 43-0 thumping.

Townsend was the starting fly-half for the Lions in 1997 when they downed the world champion Springboks and 20 years later it is a stand-off in his own image calling the shots.

Scotland international Finn Russell has hit a rich vein of form in Europe this season and he was at it again at Welford Road against the Tigers.

The No 10’s kicking game from hand and tee was predictably flawless but it is his attacking game that has really caught the eye this season.

From 12 carries with ball in hand, Russell made 82 metres, beat three defenders for three clean breaks and tossed in three perfect offloads for good measure.

The Tigers had no answer for the 24-year-old who has now won the man of the match award for the Warriors in three of their last four games in Europe.

Competition for the famous Lions No 10 shirt could not be much stronger in 2017, after all Lion Owen Farrell has guided defending champions Saracens back into the knockout stages unbeaten.

Farrell, who made his 50th tournament appearance for Saracens against Toulon, is the pool stage top points scorer with 79 and his overall total of 549 points puts him sixth on the all-time list.

Farrell’s England teammate George Ford appears to be clicking into gear nicely for Bath as they made the Challenge Cup quarters and Jonathan Sexton’s injury on Friday night against Castres is not as bad as first feared.

These four playmakers are all set to go head to head in the RBS 6 Nations that gets underway next month, not to mention the likes of Dan Biggar and Sam Davies with Wales.

But Russell’s form has been so good this winter that Gatland has to have taken notice ahead of facing the All Blacks later this year.

But to single out only Russell on Saturday night is to do an injustice to a near-perfect team display by the Glasgow side.

The front five were tireless, Jonny Gray leading by example with a fine try while also topping the tackle charts over the entire Pool stage.

In the back three Stuart Hogg and Tommy Seymour are hitting their stride just in time for Scotland’s RBS 6 Nations campaign.

Hooker Fraser Brown will be eyeing the Scotland No.2 shirt and after a whopping 14 carries on Saturday he will be on Gatland’s radar also.

Rory Best and Dylan Hartley both captain their countries and are undeniable contenders for Gatland’s Tour party and even potentially the captaincy.

But there is a strength in depth in the hookers that any side in the world would envy as this weekend showed.

CJ Stander’s efforts for Munster continue to turn heads and the No 8 was at it again this weekend – making off with the man of the match awrd for the fourth time already this season.

The South-African born forward has now won the award 18 times for his province in only 72 starts since his arrival and made 22 more carries than any other player in the Champions Cup Pool stages.

And on Saturday he earned it with his usual brutal barrage from the base of the scrum as Munster took down Racing 92.

Overall Stander made 18 carries for 66 metres, beat three defenders and even managed 13 tackles on the defensive end as the Irish province secured top spot in Pool 1.

Equally capable on the blindside or at No 8, Stander is making a strong case for Lions inclusion when the squad is announced in April.

But the competition is fierce, James Haskell returned to make his first start for Wasps since last season and made ten tackles in their win over Zebre.

Maro Itoje was in the second row on Saturday for Saracens but could line up at No 6 for England in the RBS 6 Nations and he and clubmate Jackson Wray were both sublime on Saturday in their win over Toulon.

Throw in Teimana Harrison who is making waves for Northampton of late – he beat five defenders in Montpellier on Friday night for the Saints in a narrow defeat and Ryan Wilson’s try-scoring outing for Glasgow and clearly competition is strong.

The likes of Stuart Hogg and George North are strong contenders to go on their second Lions Tour later this year.

While Chris Ashton's try in Saracens’ win over Toulon takes him past Brian O’Driscoll’s total on the all-time list to 34 – just two behind Vincent Clerc of Toulouse on 36.

But there are a number of youngsters waiting in the wings to take their opportunities in the three-quarters.

Nick Tompkins had what Mark McCall described as a coming-of-age outing for the men from north london.

Two Ireland centres in Robbie Henshaw and Garry Ringrose continued to cement their partnership in Castres while out wide Adam Byrne is a man mountain with pace and strength to burn.

Will Addison's solo score for @SaleSharksRugby makes our #TryOfTheRound shortlist, is it your winner?


And don’t forget Will Addison, the versatile Sale Shark who made over 140m with ball in hand, beat nine defenders and scored a fine solo try to help them down Scarlets and snap a ten-game losing streak.