Wales Head Coach Rob Howley has made five changes to the side that beat South Africa last November for their opening 2017 RBS 6 Nations game against Italy. [more] 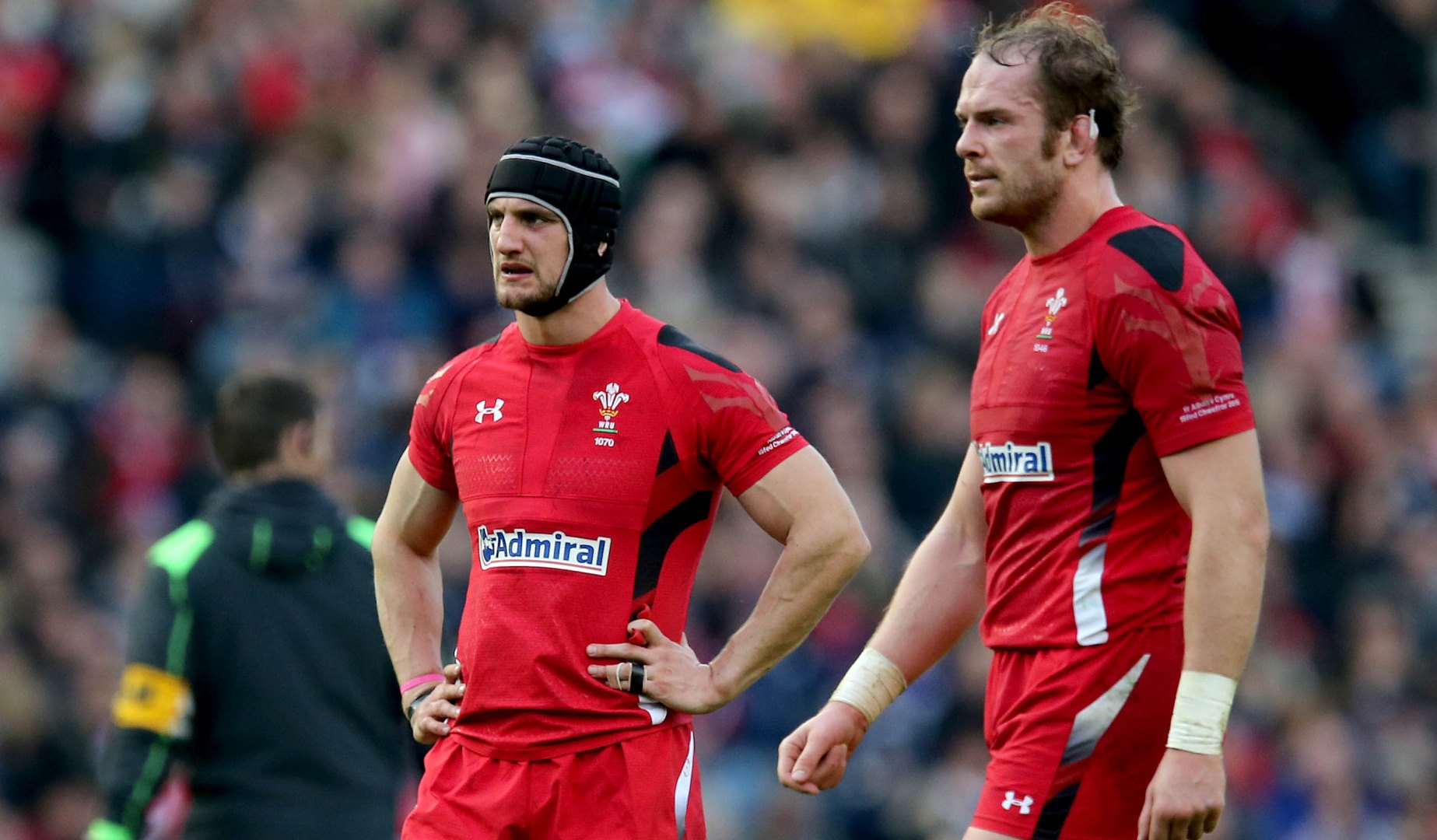 Wales Head Coach Rob Howley has made five changes to the side that beat South Africa last November for their opening 2017 RBS 6 Nations game against Italy.

Howley’s side includes seven British & Irish Lions including skipper Alun Wyn Jones who will lead out Wales for the first time since being installed as permanent captain.

Joining Jones in the pack in Rome, the city where the lock first captained his country back in 2009, are fellow Lions Sam Warburton and Justin Tipuric in the back row.

They are joined by Ross Moriarty who will wear No 8 in the absence of Taulupe Faletau as Wales look to kick off their Championship in winning fashion.

The other Lions in the starting XV all come in the back line where Leigh Halfpenny, George North and Jonathan Davies – who all started all three Tests against the Wallabies in 2013 – are named.

There is also a spot for two-time Lion Jamie Roberts on the bench as Howley has opted for experience.

“I’m delighted to name an experienced team for the game against Italy and to welcome back five players who missed out on the opportunity against South Africa in the autumn,” he said.

“The Six Nations is a special tournament and we are looking forward to being highly competitive. We feel this is the best side selected to start the campaign, we want to get off to a good start and we feel experience will be vital in that.

“There has been a lot of energy and enthusiasm over the past two weeks and we are excited going into Sunday.

“We know we are going to Rome to face a hugely motivated and very competitive Italian side.”

There are a number of other hopefuls looking to impress Warren Gatland with the Lions Tour to New Zealand coming up later this year.

Joining Halfpenny and North in the back three is Liam Williams who will wear No 11 while Davies is paired in midfield with Scott Williams.

Dan Biggar and Rhys Webb – who returns from a long injury lay-off – are paired together in the half-backs.

Nicky Smith – who will be appearing in his first RBS 6 Nations – packs down in the front row alongside Ken Owens and Samson Lee.

Joining skipper Jones in the second row is Jake Ball while on the bench Rob Evans, who missed the autumn series through injury is included alongside fellow front-row replacements, Scott Baldwin and Tomas Francis.

Howley News Wales
Previous story LionsWatch: Battles to watch out for in round 1
Next story Your Club Your Lions: Rosslyn Park FC