A slow start to last year's RBS 6 Nations cost Ireland the chance of an unprecedented hat-trick of titles under Joe Schmidt. [more] 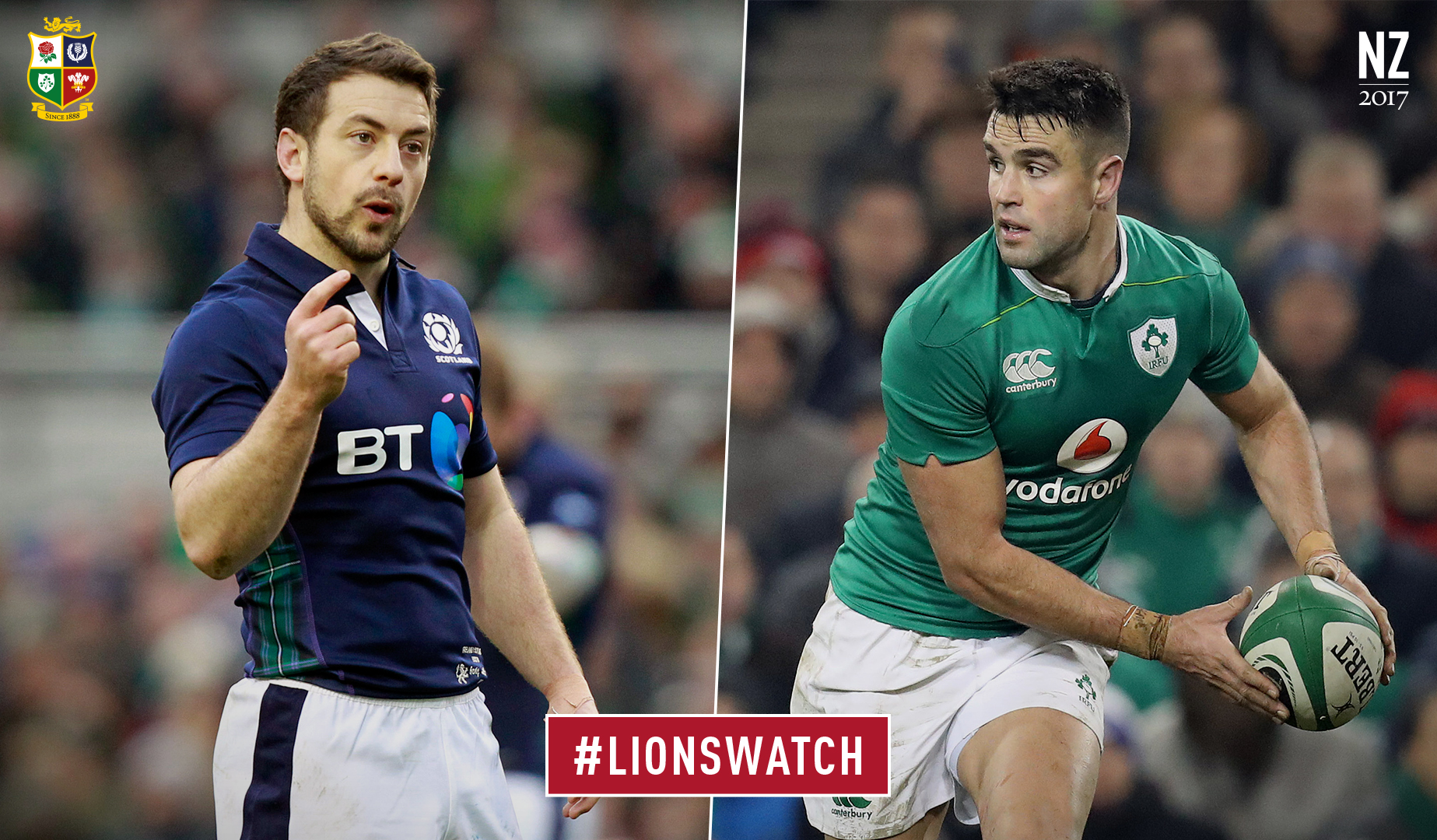 A slow start to last year’s RBS 6 Nations cost Ireland the chance of an unprecedented hat-trick of titles under Joe Schmidt.

This year they will be desperate to hit the ground running therefore in the bid to reclaim the crown they last held in 2015.

They will not have it all their own way however against a Scotland side on the up after an impressive autumn and looking to send off head coach Vern Cotter on a high.

The Scots have won two of the last three meetings between the sides in Edinburgh and a strong start to the Championship could kick-start something special in 2017.

And while team glory is always the first order of business, with a British & Irish Lions Tour to New Zealand around the corner, individuals will be desperate to put their hands up for selection.

Ireland will be without 2013 Lion Jonathan Sexton for the trip north as the fly-half has failed to shake off a calf injury, Schmidt only rates him an outside chance for their clash with Italy next week as well.

But Paddy Jackson impressed in his stead in South Africa this summer and gets another go this week.

Ireland are boosted by the return of Sean O’Brien to a stacked back row with CJ Stander and Jamie Heaslip while Iain Henderson won the nod in the second row to partner Devin Toner.

Scotland meanwhile have given Fraser Brown the nod at hooker in place of the experienced Ross Ford – a 2009 tourist with the Lions to South Africa.

Elsewhere in the pack Ryan Wilson shifts to blindside to accommodate Josh Strauss while in the backline Huw Jones returns from injury to reclaim his No 13 shirt from Mark Bennett.

When two of the home nations go head to head less than four months out from a Lions Tour, you can bet your bottom dollar that Gatland will be paying close attention.

The Lions Head Coach will be in attendance this weekend and there are mouthwatering matchups for him to ponder all over the field.

Ireland have won the last four clashes between these two sides but a buoyant Scotland are a different proposition in 2017.

The lineout will be crucial against the All Blacks this summer so LionsWatch kicks off by examining the second-row battle.

The Gray brothers, Jonny and Richie, get through mountains of work for club and country and are paired again this weekend.

Jonny did not miss a tackle in the autumn while Richie – a Test Lion in 2013 – made 23 in one match against the Wallabies.

That work-rate is matched by Henderson however, equally capable at blindside flanker, the Ulsterman is a supreme athlete as anyone who watched his man of the match showing against Clermont in Europe this season will attest.

Henderson partners the lighthouse that is Devin Toner, the Leinster lock has ruled the skies for Ireland in recent years – most notably in the autumn when they downed the All Blacks in historic fashion.

All four locks will be keen to show Gatland what they can offer in a match-up that could go a long way to deciding who gets a seat on the plane to New Zealand.

Conor Murray’s clash with Greig Laidlaw will be pivotal in deciding this clash while the experienced Rory Best will lead an Irish front row against a fresh-faced Scottish tight trio.

But for pure excitement and game-breaking ability, Gatland will be well-served in watching the back threes at work.

Five of the six flyers selected are already capped Lions, indeed the Irish trio of Rob Kearney, Simon Zebo and Keith Earls have all pulled on the famous red jersey before.

The same applies to Stuart Hogg and Sean Maitland meaning Tommy Seymour – the in-form winger in the Guinness PRO12 and the league’s top try scorer – is the only member of this sextet to have not toured with the Lions.

All six will be desperate to get the nod in New Zealand and Hogg – Player of the Championship last year for Scotland – will be keen to replicate the heroics of his remarkable solo score last year.

Jones and Garry Ringrose's battle at No 13 will also make for compelling viewing, the two tyros burst onto the scene in the autumn and a fine Championship could catapult them into Lions contention.

Scotland’s matchday 23 includes four Lions in it, Richie Gray, Hogg and Maitland in the starting XV with the experience of Ford coming off the bench.

Ireland’s experienced squad has even more at its disposal with seven Lions in the starting XV  in Murray, Zebo, Kearney, Earls, Best, O’Brien and Heaslip.

Gatland and his coaching staff have already made a big deal of how important the replacements will be in New Zealand however, so watch out for the impact of Cian Healy and Tommy Bowe off the bench this weekend.

After a slow start to the RBS 6 Nations last year, Schmidt’s Ireland rattled off wins over South Africa, New Zealand and Australia in the second half of 2016.

They are the No 4 side in the world and have beaten Scotland the last four times the two sides have met, including a Rugby World Cup warm-up clash in Dublin in 2015.

Cotter’s Scotland however downed Italy, France, Japan, Georgia and Argentina last year while pushing Australia all the way in the autumn.

Not since 2006 have they kicked off an RBS 6 Nations with a win but they will welcome Ireland with plenty of confidence.

"There is definitely more about the squad this time. We feel as a playing group we're further down the track.

"But the proof is in the results and the performances. We're not looking any further than the first game. In a competition that only lasts five games, it's imperative you get off to a good start.”

"It's probably something I thought I wouldn't get the opportunity to do this soon, to make my debut in the Six Nations," he said.

"Excitement is the only thing I'm feeling at the moment. I think I'm ready to make the step up, yeah. I got a run-out during the autumn and I got to play a bit more than I would have expected.”