I played rugby near enough every day from the age of four right through to my last game for The British & Irish Lions at the age of 36 - the oldest Test Lion to ever wear the shirt. [more] 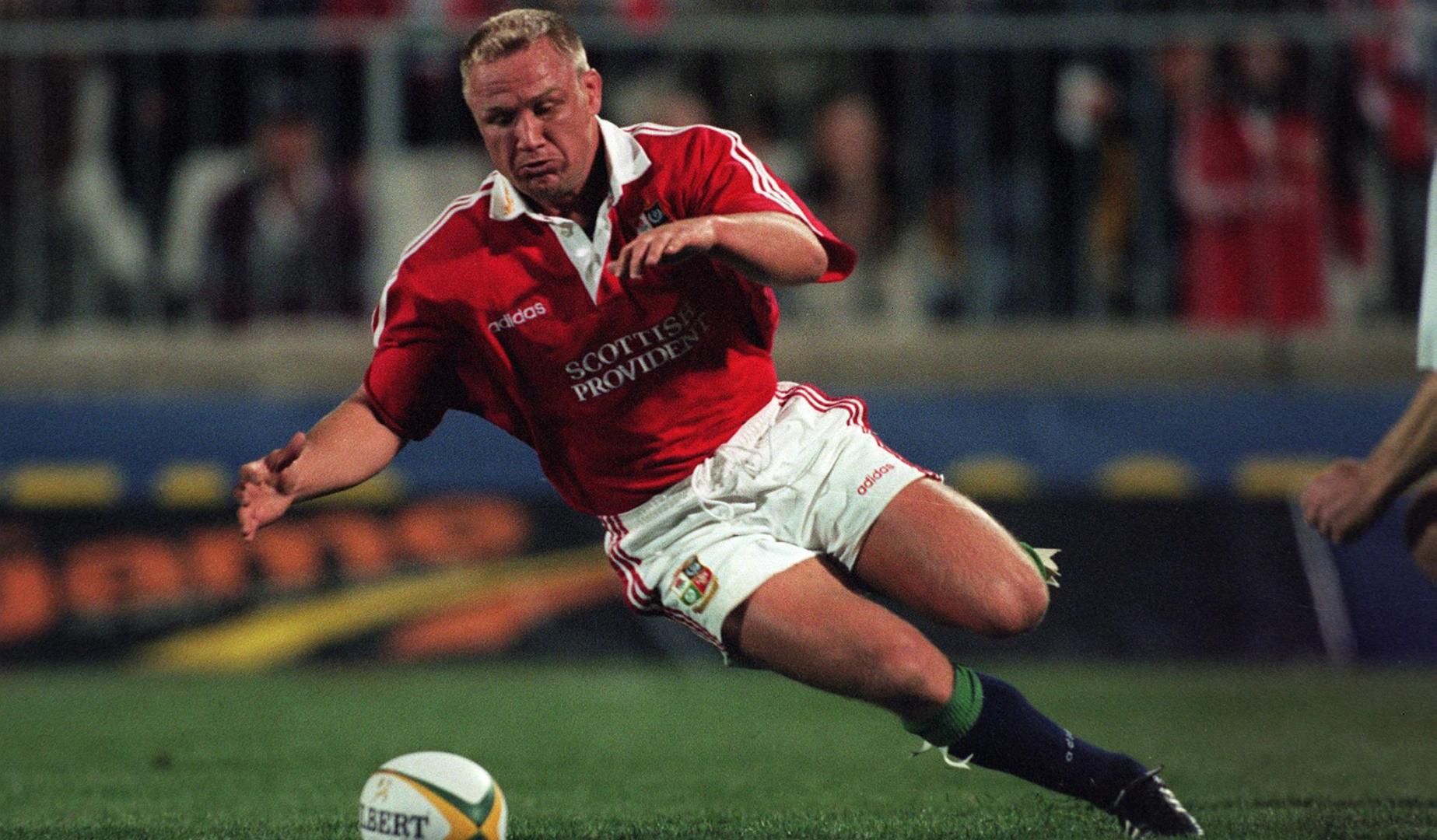 I played rugby near enough every day from the age of four right through to my last game for The British & Irish Lions at the age of 36 – the oldest Test Lion to ever wear the shirt.

But I didn’t really follow the game as kid, I didn’t stay in and watch the Five Nations or the Six Nations or even the Lions.

My upbringing was to work hard, rest and play.

So I was working hard academically, doing my homework before anything else, then I would have my tea and go out and play until it got dark. And that was what I did every night.

I didn’t have posters on the wall, I didn’t really follow rugby as a fan.

So if I had a hero it would have to be someone I crossed paths with during my Lions career.

I played my first game with Martin Johnson at Leicester and 15 years later we played our last game together at Leicester.

So he would be the obvious choice but for me the man that truly embodies the Lions is Jim Telfer.

Clive (Woodward) becoming the first England manager in the professional era was a help to me but what established me as a player, and put me on Clive’s radar was my performances with the Lions in 1997.

And that was down to the support of Sir Ian McGeechan and Jim Telfer in particular as the forwards coach.

Those speeches he made were fantastic, a few people winced when he made them but if I had to pick a hero it would be Jim.

I have spoken to many professional footballers and they use part of Telfer’s speech as motivation still to this day.

It works across sports, it is up there as one of the most inspirational speeches I ever heard.

In business and sport it is knowing what to say, too many people throw out what becomes white noise.

Ian was a good motivator, a good speaker in a different way to Jim.

Jim was really raw and to the point. Mentally, I don’t know whether it was his intention or not, but he achieved it in making us mentally tough enough to cope with the physicality that South Africans bring to rugby.

A normal scrum session at club level involves you doing four, maybe at a push five sets of three on the machine.

But we did a session on that 1997 Tour where we did 20 sets of three – so 60 scrums. And in between Jim was having us run a different prescribed distance each time.

Everyone did it and we were out on our feet but we had to stay as one and work together.

We had on that Tour a relatively small pack, guys like Tom Smith and Paul Wallace were not the biggest props

But he got that pack together and mentally we were incredibly tough and resolute.

That meant that during the games we had the mental edge because we had been through the worst, much worse pain than you get on a rugby field during a match.

He was very old school, with the cargo net when we had to go under it, it was easy for me as I’m small but the bigger guys, he used to smack them on the head with a stick! It was old school but it worked.

You walk in on your first day with the squad as a Lion, there is a bit of mingling but it is normally Irish, Welsh, English and Scots all sitting with their compatriots.

Then they give you the kit, everyone loves free stash –it’s not free because it has cost you a lot to get to that point – but you look round the room and all of a sudden you are one team.

And that social side, team building, going out for a drink and getting to know each other is absolutely vital.

The quicker you bond and become mates and want to go above and beyond for each other the better.

And that is what Fran Cotton as manager, Geech and Jim Telfer did incredibly well.

Neil Back was speaking to Charlie Talbot-Smith

News
Previous story Your Club Your Lions: Kelso RFC
Next story LionsWatch: Nowell and Clifford called up for England