LionsWatch: Nowell and Clifford called up for England

Eddie Jones has made two changes to the England side that will take on Wales at the Principality Stadium on Saturday in round two of the RBS 6 Nations. [more] 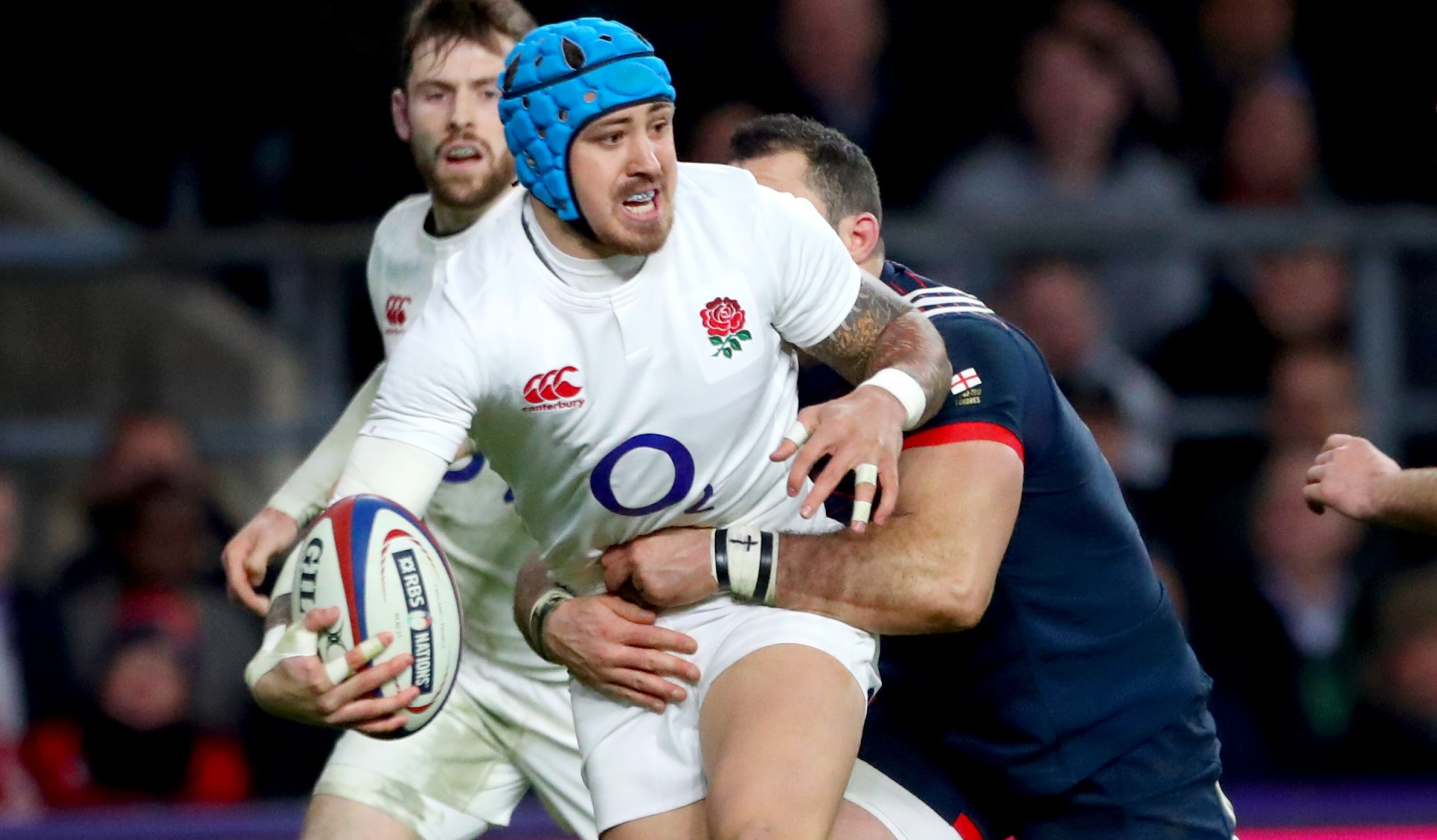 Eddie Jones has made two changes to the England side that will take on Wales at the Principality Stadium on Saturday in round two of the RBS 6 Nations.

In come Jack Nowell and Jack Clifford to the starting XV from the side that left it late to come from behind and beat France on the opening weekend.

British & Irish Lions Head Coach Warren Gatland will be in attendance in Cardiff on Friday night as he narrows down his selections for the Tour to New Zealand this summer.

And Jones – whose England side are yet to lose under his stewardship – is excited about what the two Jacks bring to his starting XV.

“Jack Nowell starts this week with Jonny May changing to a finisher. Jack has an excellent work-rate and he’s a guy that carries through the line which will be important for us,” he said.

“Jack Clifford also deserves his starting role. He is a hard-working, young player. He has got a good record against Wales, he had a superb game against them in May, he knows what he is going to expect from Wales and we’re looking forward to him making an impact to our back-row play. Tom Wood will also play his part later in the game off the bench as a finisher.”

England have won the last three clashes in this Championship with Wales but lost the all-important Pool game in the 2015 Rugby World Cup at Twickenham.

Eddie Jones on Nowell, Clifford, and what he wants to see from England against Wales: https://t.co/lfrCwdkixh#CarryThemHome ? pic.twitter.com/QFnECdkSkv


But Jones is confident his side are ready to take on their old enemy once again.

“It’s been a great week of focused preparation and we can’t wait to play Wales,” he added.

“Playing Wales in Cardiff is one of the biggest games in world rugby and we’re excited. These are the games you want to be part of as a player and a coach.

“It’s a game that is going to be decided on the basics of the game. You do the fundamentals of the game well and you win the game of rugby. We have a young team eager to play well at the great Principality Stadium.

“We don’t need extra motivation this week; we play Test rugby because we want to be the best for England. Every game for us is important and our supporters, and Wales is our next game so it’s the most important.”