Execution was the key for England as they came from behind to see off Wales and make it two from two in the RBS 6 Nations according to Owen Farrell. [more] 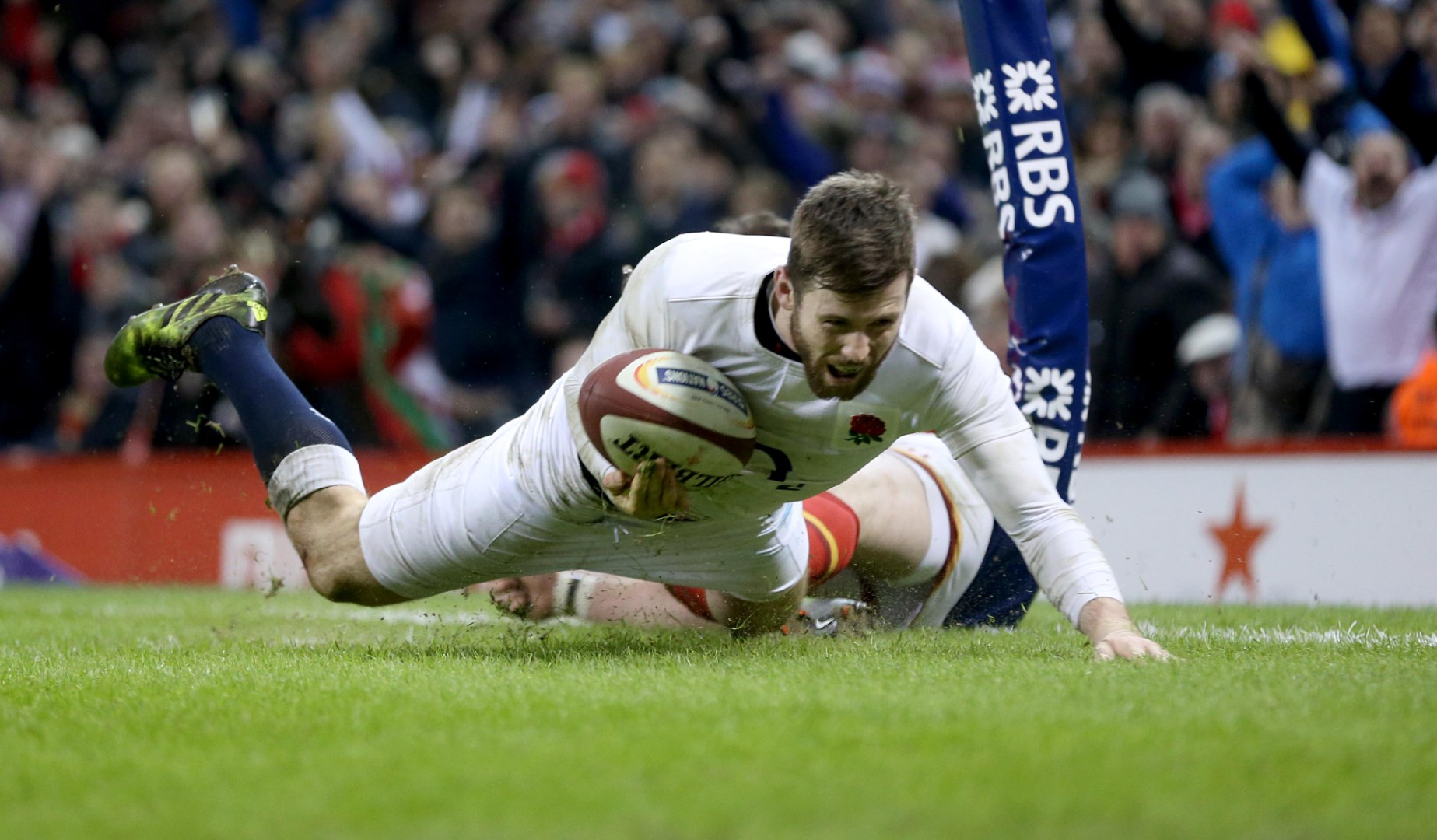 Execution was the key for England as they came from behind to see off Wales and make it two from two in the RBS 6 Nations according to Owen Farrell.

Just as they had a week ago, England found themselves trailing heading into the final ten minutes, but after Ben Te’o try at Twickenham against France it was Elliot Daly’s turn to win the game at the Principality Stadium.

And despite finding themselves under pressure, 2013 Lion Farrell insisted that his team never stopped believing.

He said: “In glimpses we showed what we can do. It's a brilliant result and we can look at where to improve now.

“When you're out there you just think about your job. It felt as if it [the winning try] was coming, but you have to be able to execute when the chance comes, and we did.

Ben Youngs had gone over in the first half, but as Wales had more of the possession and territory England had to put into a sterling defensive effort.

That was awesome, what a game and result. #engvswal


Joe Launchbury was at the heart of it, and the second row claimed man-of-the-match honours, admitting afterwards that it had been a huge challenge.

He said: “We knew it would be a tough ask to come here and play in this stadium so we are absolutely delighted with the result.

“It was pretty quick out there, it was very physical and that is what you have to expect coming here, so to get a result like we did today was unbelievable.

“We struggled to get out of our own half. I felt we controlled the field position more in the second half but there are definitely things to improve on our game.”

The win extends England’s unbeaten run under Jones, and keeps them on course for a second straight RBS 6 Nations title.

The moment @elliotdaly scored in the corner to put England in the lead with three minutes left on the clock…#CarryThemHome ? pic.twitter.com/xSdvtQuEb9


And the Australian was quick to praise matchwinner Daly, even if he’s still not sure in which position his future lies.

Jones said: “He's a lovely player, we're not sure what his best position is just yet but he’s handy on the wing, has exceptional gas and his finish at the end was absolutely first class.”