Wales paid the price for a 75-minute performance according to skipper Alun-Wyn Jones as they were narrowly beaten by England in Cardiff. [more] 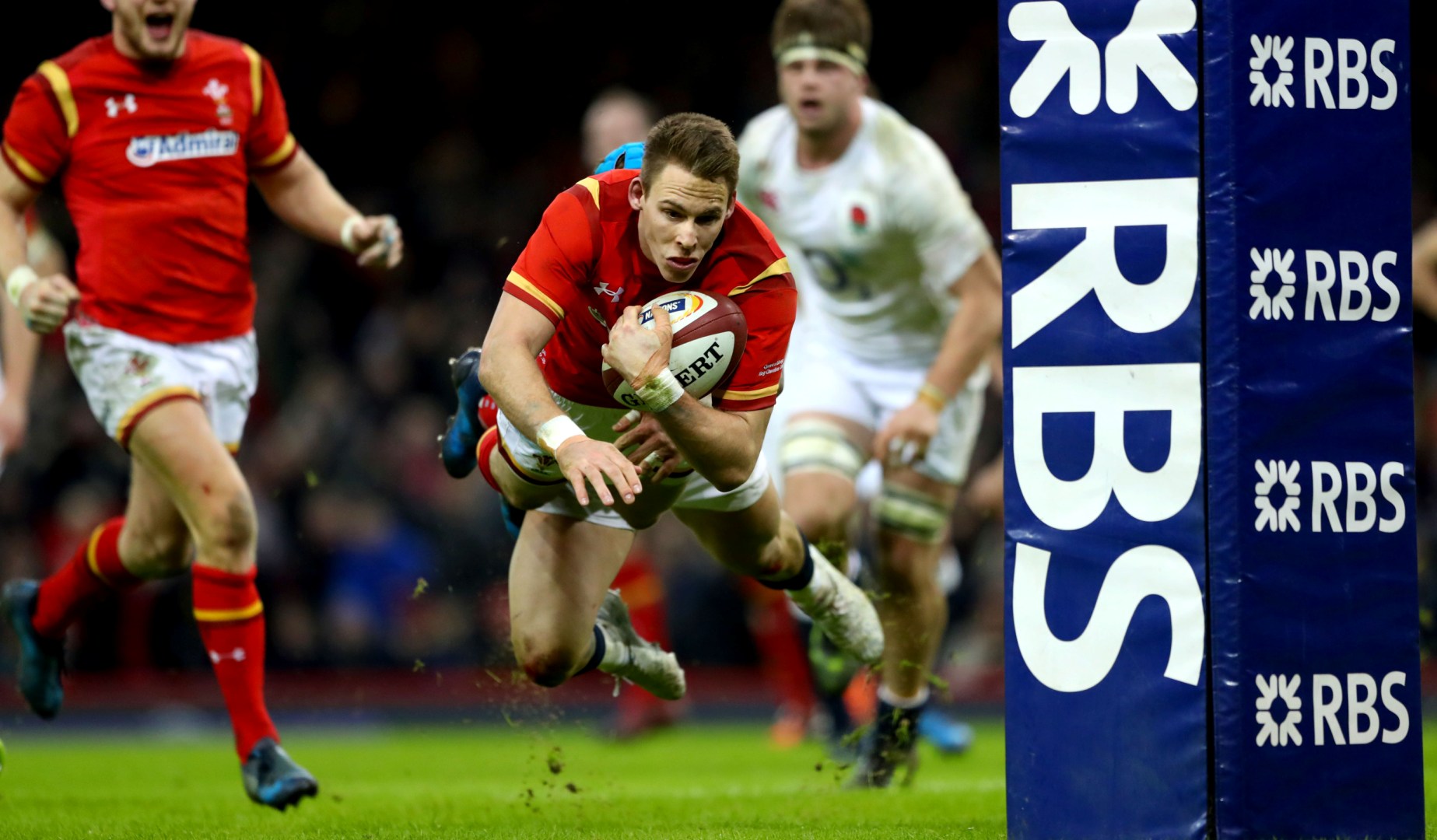 Wales paid the price for a 75-minute performance according to skipper Alun-Wyn Jones as they were narrowly beaten by England in Cardiff.

Elliot Daly’s late try handed Eddie Jones’ side a 21-16 success – their 16th victory in a row, but they were forced to dig very deep to do so.

Wales dominated much of the game, with Jones – captain of the Lions in their third Test victory in Australia back in 2013 – leading from the front.


Liam Williams had put them in front just before half-time, but ultimately Wales’ failure to turn pressure into points early in the second half cost them according to Jones – with Daly's late try snatching the win.

However the second row believes there are positives to take from the manner of the performance, even if the result eluded them on the day.

He said: “I think it was a great 75-minute performance there. I hope we answered the critics about the way we play with the performance today but ultimately we didn't with the result.

“I think we had a good score before half-time considering the amount of pressure we were under but we just could not get it done in the second half.

“We were disappointed with the result. We changed and the performance was there for 75 minutes, unfortunately it eluded us for five minutes this week.”