With RBS 6 Nations round two over and done with, England emerged from an epic contest with Wales stacked with British & Irish Lions contenders to lead the Championship, while Ireland were victorious in Rome and Scotland just missed out at the Stade de France. [more] 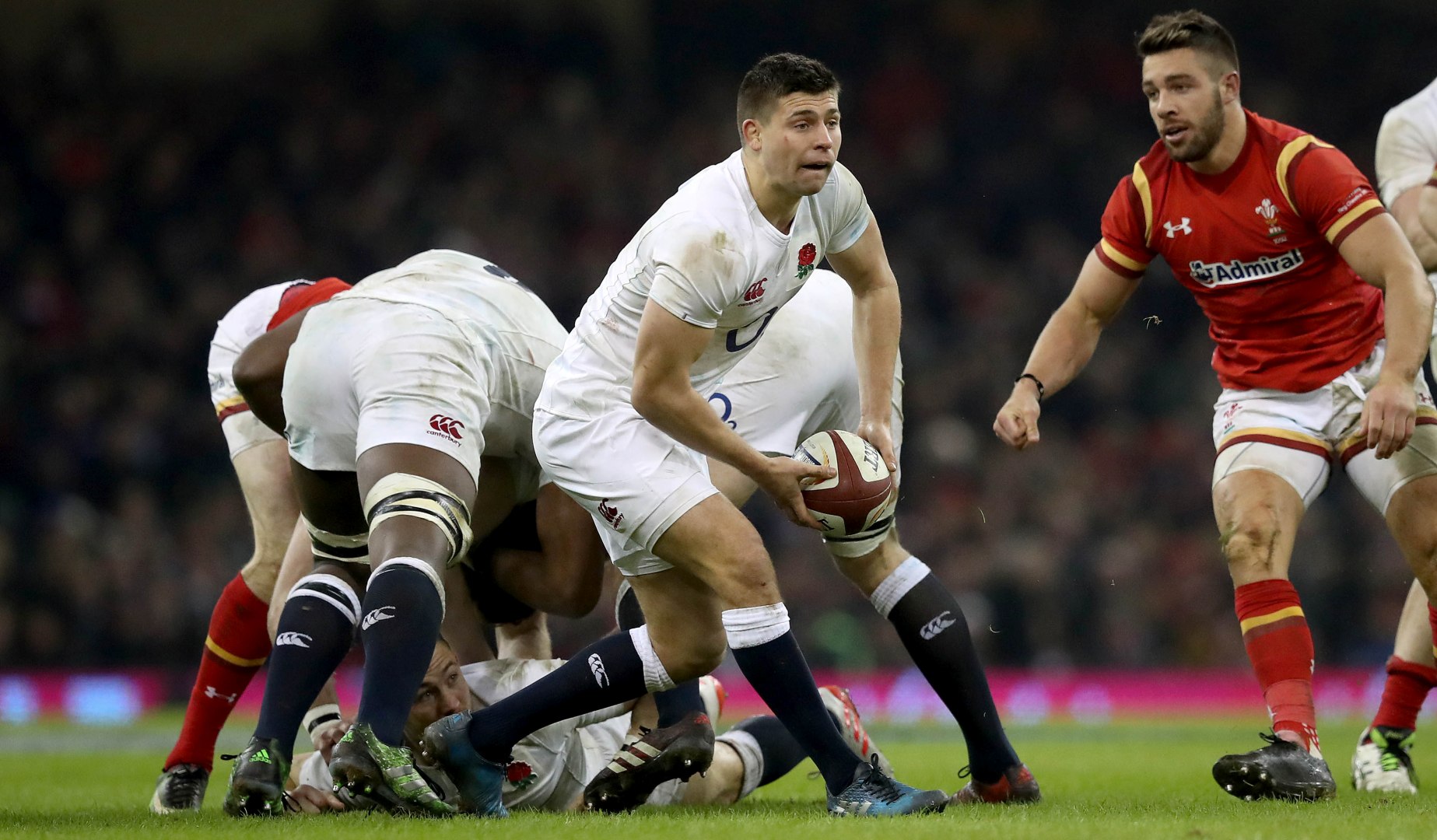 With RBS 6 Nations round two over and done with, England emerged from an epic contest with Wales stacked with British & Irish Lions contenders to lead the Championship, while Ireland were victorious in Rome and Scotland just missed out at the Stade de France.

And LionsWatch is taking a closer to look at the potential competitors for each position before Warren Gatland names his squad on April 19.

Having run the rule over tight-head props and wingers, here we examine how the scrum-halves performed in another rip-roaring round of Test rugby.

Arguably the form scrum-half in world rugby coming into the Championship, he had tasted victory over the All Blacks and lost just once for Munster since October when he turned out for Ireland against Scotland in Edinburgh in round one.

Though Joe Schmidt’s side were upset by Scotland and Murray perhaps edged out in a personal battle with Greig Laidlaw as the Gloucester No 9 kicked two late penalties for a 27-22 victory, the Munsterman’s service has been at its usual impeccable best through the first two rounds.

The 27-year-old has made 66 passes more than anyone else in the tournament and though the physical half-back was under no pressure to make his usual abrasive impact around the fringes against Italy, he did contribute 21metres against Scotland.

His menacing presence at the breakdown was particularly evident during Ireland’s second-half purple patch, as the Irish pack poured forwards, Murray and Paddy Jackson called the shots, with the 57-cap No 9 keeping Scotland’s pillar defenders as honest as possible.

Youngs was at his fizzing best, sharp with his pass and testing the Welsh fringe defenders as Eddie Jones’ side flew out of the blocks in Cardiff.

And though Youngs’ accurate, consistent box kicking has been a feature of England under Jones – he has more kicks in play than anyone in the RBS 6 Nations – it was with ball in hand against the French that he really marked his card.

A clean break and 37 metres made equals the best attacking return of any scrum-half in this year’s RBS 6 Nations.

Osprey Rhys Webb has had a rough old time with injuries over the past 18 months, but he was exceptional for Wales in a scrum-half duel with Youngs on Saturday.

With the Lions Tour less than four months away and up against two capped Lions in Youngs and Murray, he is hitting form at the right time.

He made 21 metres against Italy and 23 metres against England, demonstrating  his consistent threat going forward and is second only to Youngs in the overall charts.

What’s more, he box-kicked exceptionally well against England, putting pressure on Mike Brown, Elliot Daly and Jack Nowell, while the contrasting nature of his performances against Italy and England show his adaptability.

The Scotland captain had a perfect start to his RBS 6 Nations campaign, kicking 12 points – including the two penalties that brought Vern Cotter’s side back from the brink of defeat – in victory over Ireland.

Laidlaw’s leadership and goal-kicking make him a rare asset at No 9 and given his prolific form from the tee, he is the top points scorer among scrum-halves in the RBS 6 Nations.

An ankle injury sustained against France means his continued involvement in the Championship is in doubt.
Despite the massive void Laidlaw leaves, Glasgow Warriors youngster Ali Price showed for 55 minutes that he can be a force for Cotter’s outfit.

His pass was fast, while he was clearly vocal in organising a Scottish pack that ran themselves into the ground at the Stade de France.

What’s more, he broke for 28 metres and in the process made more ground going forward than any No 9 from Ireland, England, Scotland or Wales in round two.