British & Irish Lions Tommy Bowe and Alex Cuthbert both bounced back to form on club duty this weekend to serve a timely reminder of their abilities. [more] 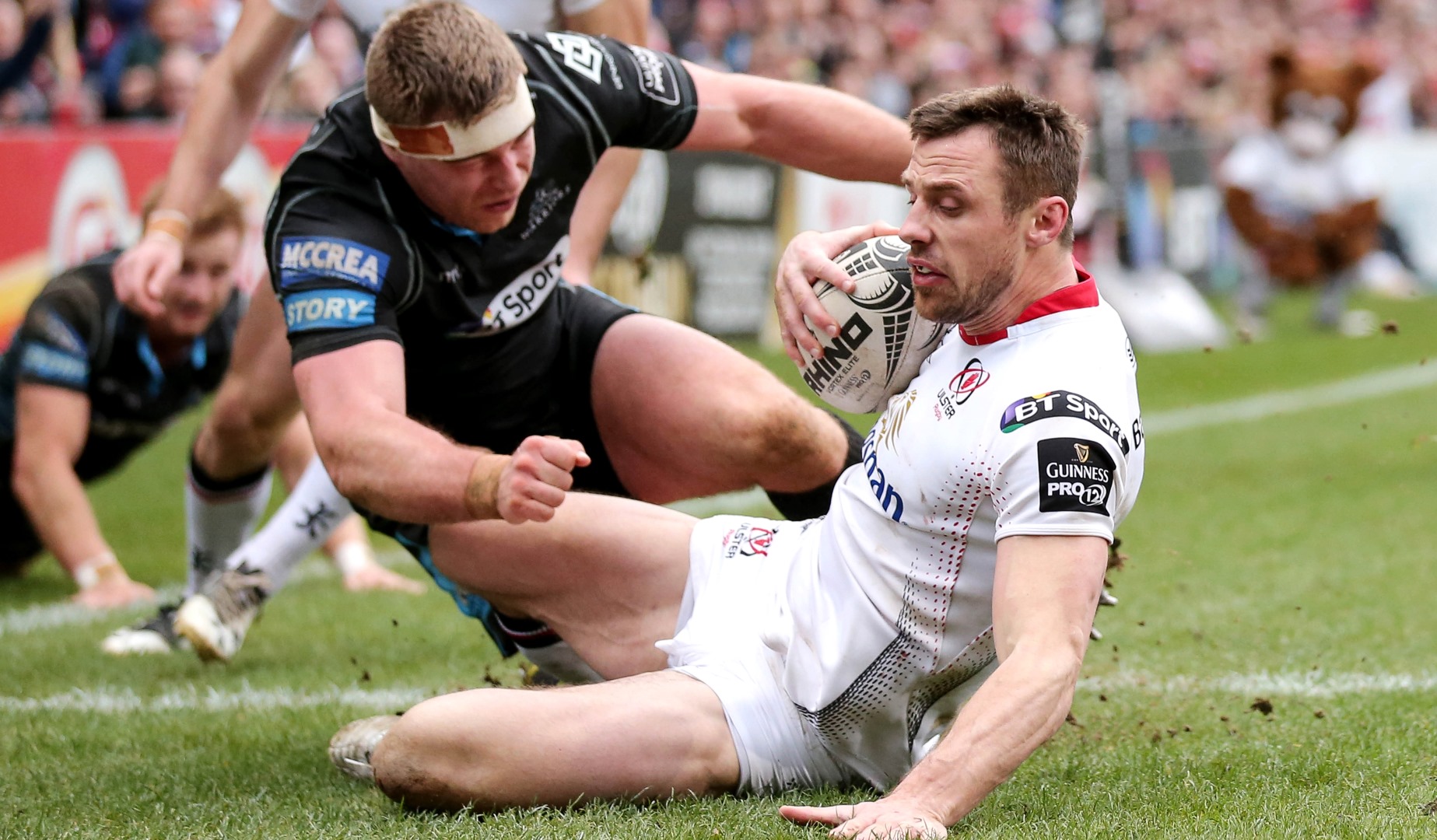 British & Irish Lions Tommy Bowe and Alex Cuthbert both bounced back to form on club duty this weekend to serve a timely reminder of their abilities.

Two-time Lion Bowe – who came off the bench for Ireland in the opening round of the RBS 6 Nations – dotted down for Ulster as they produced a superb victory over Glasgow Warriors.

The winger was joined on the scoresheet by Sean Reidy, Jacob Stockdale – who bagged a double – and Ruan Pienaar in a 37-17 victory.

Overall Bowe – who has appeared in five Tests for the Lions over two Tours – made 12 carries for 57m with three defenders beaten and two clean breaks.

Cuthbert was also back to his best for the Cardiff Blues as they ran riot against Treviso in the Welsh capital.

Overall the Welsh region ran in eight tries in a 57-20 success and 2013 Test Lion Cuthbert got the final one in the last minute.

The try topped off a strong performance from the 6ft 4in behemoth as the Italians struggled to contain his pace and power.

And finally on Saturday evening Munster came from behind to stay top of the Guinness PRO12 with a hard-fought win over the Ospreys.

It took a monumental defensive performance from Munster, particularly their back row of Tommy O’Donnell, Dave O’Callaghan and Jack O’Donoghue.

Between the three of them they made 65 tackles, O’Donoghue also crossed for a try while O’Callaghan took home the man of the match champagne.

There were a number of returning faces for both sides with Rory Scannell and Ian Keatley back in the Munster back line after being released from Ireland duty.

And for the Ospreys Sam Davies was back in the No 10 shirt and kicked 13 points while flying winger Keelan Giles made his first performance since an injury ruled him out of the Wales RBS 6 Nations squad.

Meanwhile highly rated flanker Sam Underhill amassed 15 carries and 12 tackles in defeat for the Welsh region who slip to third in the Guinness PRO12.