Joe Schmidt insists British & Irish Lion Jonathan Sexton will not miss a beat when he returns to start at fly-half for Ireland in their RBS 6 Nations round three game with France on Saturday. [more] 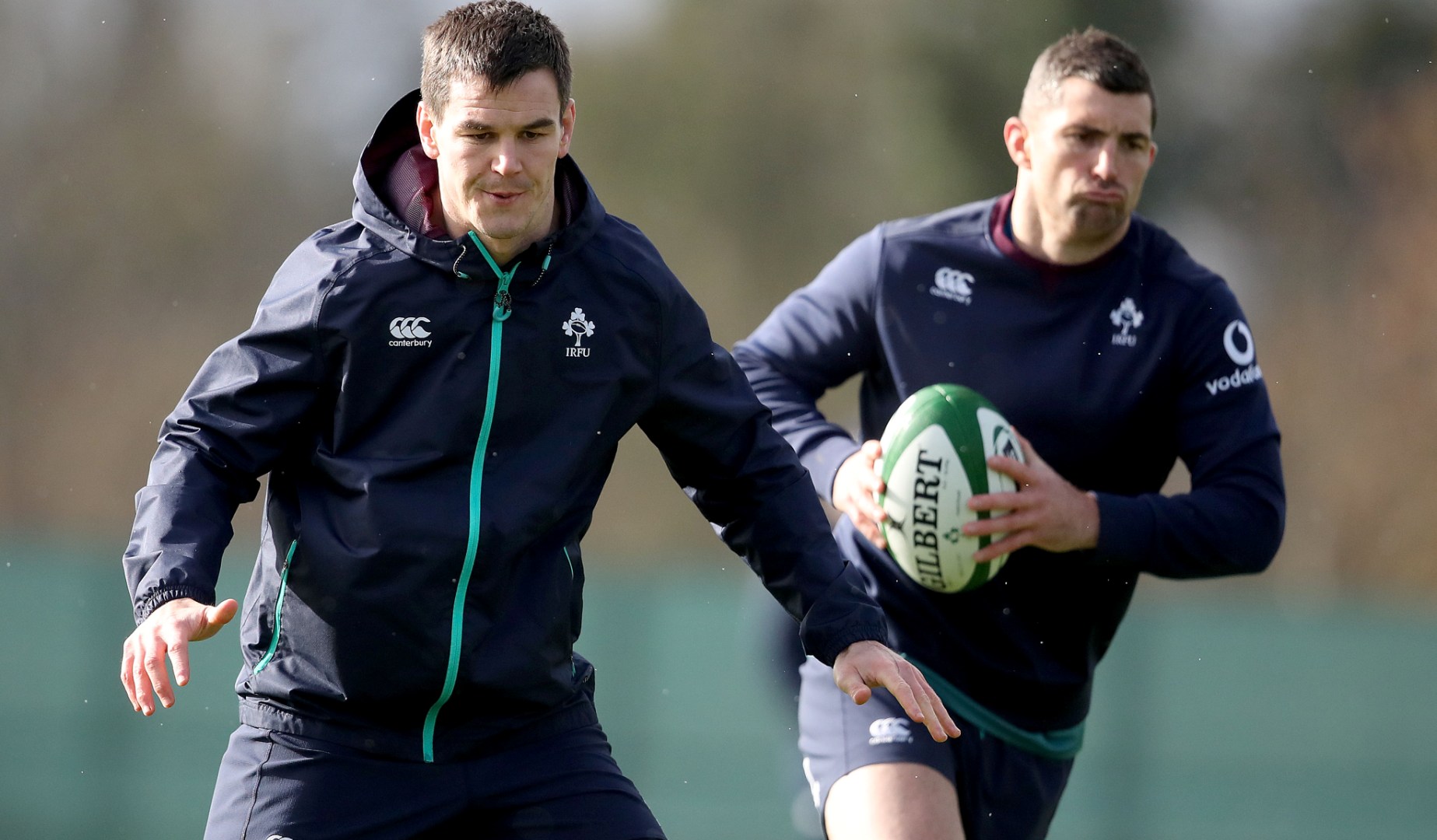 Joe Schmidt insists British & Irish Lion Jonathan Sexton will not miss a beat when he returns to start at fly-half for Ireland in their RBS 6 Nations round three game with France on Saturday.

Leinster No 10 Sexton, who has not played since damaging his calf in Leinster’s 24-24 draw with Castres in the European Rugby Champions Cup, won three Test caps for the Lions in 2013 and replaces Paddy Jackson in the Ireland starting XV.

Two-time Lion Rob Kearney has shaken off a bicep injury to pull on the No 15 jersey, while Conor Murray partners Sexton in the halves, with skipper Rory Best recovering from illness to start at hooker.

Despite his lack of game-time, Schmidt asserted Sexton’s ability to hit the ground running against France.

“Jonathan has done a lot of conditioning and fitness is never really an issue for Jonny, as expected he is highly motivated to get into the game,” the 51-year-old said.

“He was frustrated missing those two and is excited by the opportunity, he takes a fair bit of responsibility as well.

“Paddy took it with a smile and said he would be ready when he is needed off the bench.”


Munster captain Peter O’Mahony could make his first RBS 6 Nations appearance since the 2015 Championship as he is named alongside Iain Henderson – who replaces Ultan Dillane – on the bench.

Cian Healy, a Lion in 2013 , started against Italy but drops to the bench, with Leinster teammate Jack McGrath starting at loosehead alongside provincial colleague Tadhg Furlong.

That leaves Schmidt with the benefit of 234 caps among his replacements, something that could prove critical as the game wears on.

“The last 30 minutes are going to be so hotly contested. The experience of Peter O’Mahony, Paddy too and Andrew Trimble,” he said.

“We would have liked a bit more rhythm, we have had a quite a few guys coming in and out.

“[Cian and Jack] is a little bit horses for courses, keeping them competitive and sharing the time. It is a luxury that we have two guys like that.

“Either they bring that freshness off the bench, or they bring a real energy to the first 50 minutes.”