England return to Twickenham on Sunday afternoon to take on Italy looking to maintain their perfect start to this year's RBS 6 Nations. [more] 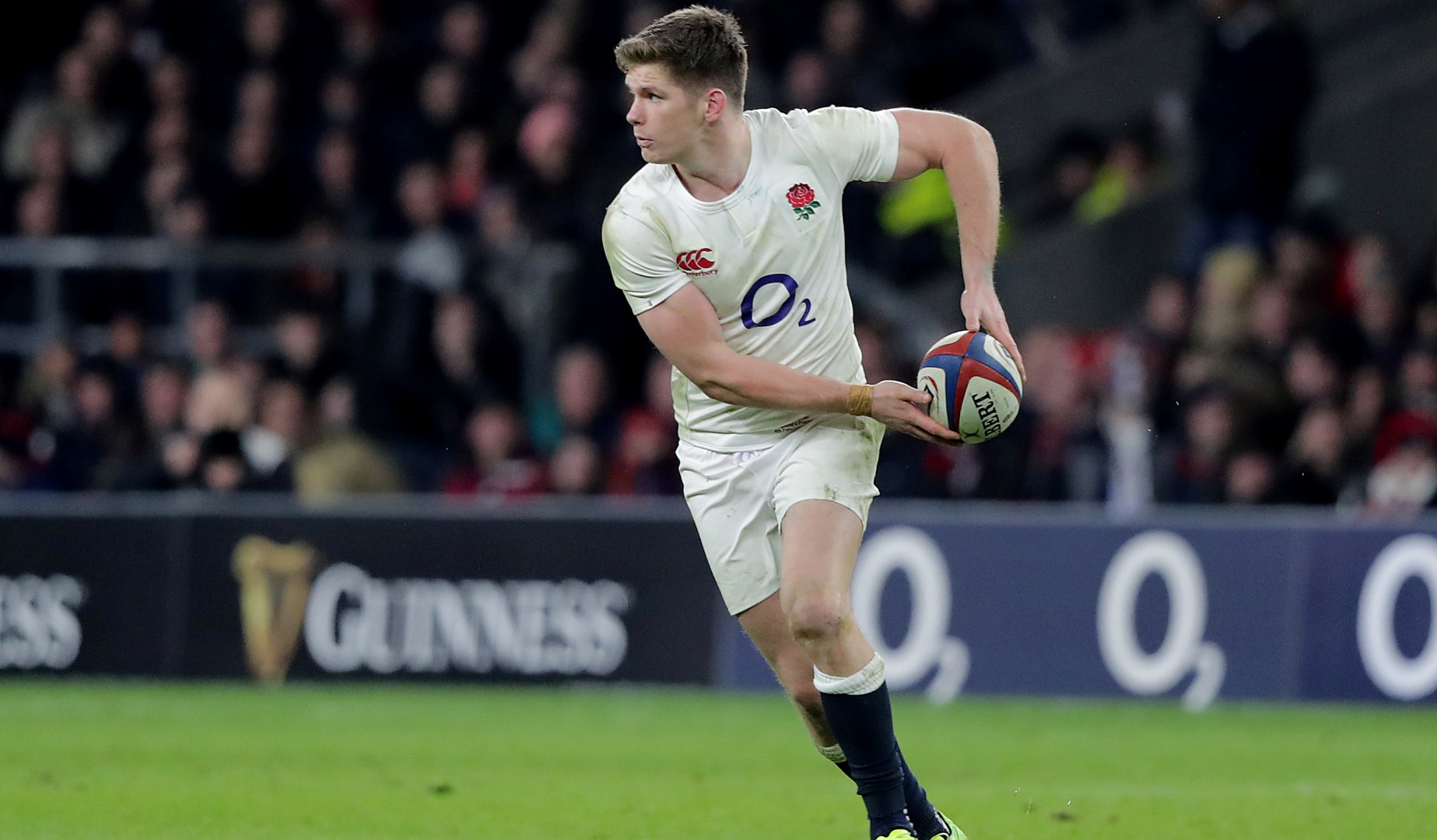 England return to Twickenham on Sunday afternoon to take on Italy looking to maintain their perfect start to this year’s RBS 6 Nations.

Narrow victories over France and Wales in the Championship thus far have kept fans’ dreams alive that England can complete back-to-back Grand Slams.

Italy meanwhile have suffered two defeats in the opening two rounds, to Wales and Ireland, and have never beaten England since joining the Championship in 2000.

And with British & Irish Lions Head Coach Warren Gatland at Twickenham on Sunday, every England player will be hoping to put their best foot forward.

Te’o replaces Jonathan Joseph at outside centre with 2013 Lion Owen Farrell staying at inside centre on the occasion of his 50th cap and George Ford being retained at fly-half.

Outside Te’o, Jonny May is brought in to start in place of Jack Nowell on the wing while Danny Care has been promoted from the bench and switches with Ben Youngs at scrum-half.

In the pack, James Haskell has been deemed fit enough to start in the No 7 jersey after coming off the bench in the first two RBS 6 Nations’ fixtures.

BREAKING | Your England team to face Italy in the RBS 6 Nations on Sunday ?


Jack Clifford is among the replacements along with Tom Wood while there’s also chances for Mako Vunipola and Henry Slade to earn their first minutes of the Championship.

The Saracens prop, a Lion in 2013, has recovered from his knee injury and started for his club side last weekend while Exeter centre Slade is also called up.

Farrell will run out for his 50th England cap on Saturday but he has already reached the half-century mark of international tests following his British & Irish Lions appearance in 2013.

The Saracens fly-half replaced Johnny Sexton after 63 minutes of the Third Test against Australia in Sydney which the Lions won 41-16 to seal an historic 2-1 series success.

Vunipola, who will be on the bench on Sunday on his return to the matchday 23, was also on that Tour with Farrell, starting the second Test and coming off the bench in the other two.

Leicester Tigers’ Dan Cole and Ben Youngs were both key members of the squad four years ago and will hope to put in another strong England performance to earn selection for New Zealand.

Farrell believes he has come a long way since making his England debut in the 2012 RBS 6 Nations against Scotland, where he started at inside centre with Charlie Hodgson at fly-half.

He said: "You like to think you have improved in most areas, and learned from experience. Hopefully from the start of my career to where I am now, I am miles away."

"I was always competitive. Probably too competitive at times when I was younger. I've always been that way inclined. My dad (Ireland coach Andy Farrell) never let me win at anything. That was probably more to do with it."

Meanwhile full-back Mike Brown has praised the progress of Ben Te'o following his conversion to rugby union from rugby league in 2014.

“He’s progressed really well since being in this environment,” said Brown.

“He’s got that direct game but he also has the ball-handling skills, he’s a good offloader, his defence is brilliant and he’s been really good coming off the bench as a finisher these last couple of weeks.

"He really brings this energy, great running skills, getting us over the gain line and also his defence has been top drawer as well.”