Joe Launchbury admitted England had been made to think by Italy in the first half of their RBS 6 Nations clash at Twickenham before eventually running out winners. [more] 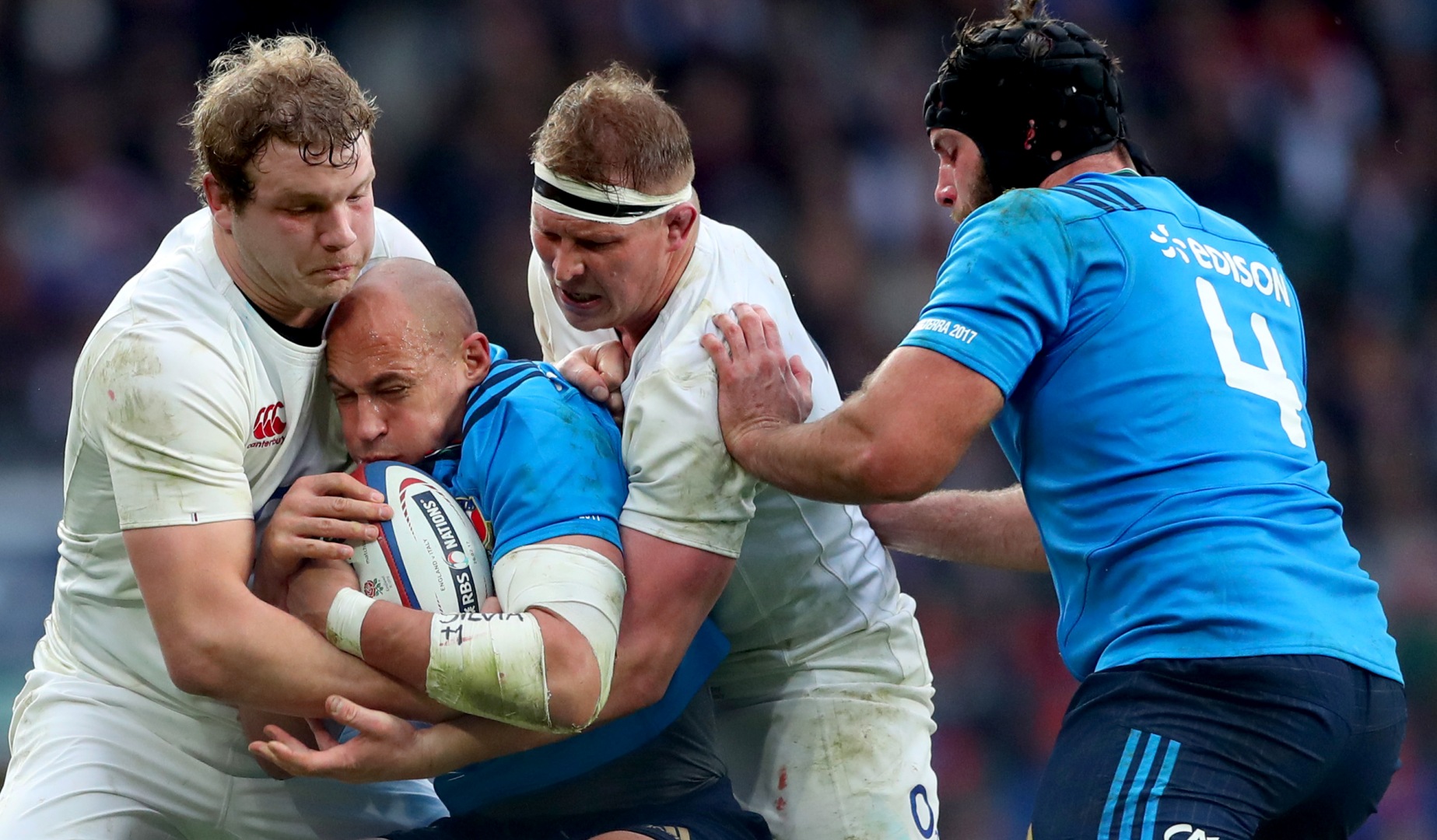 Joe Launchbury admitted England had been made to think by Italy in the first half of their RBS 6 Nations clash at Twickenham before eventually running out winners.

The England lock was named man of the match for the second successive match as England made it three from three in this year’s Championship with a 36-15 success.

But they were bamboozled for much of the opening 40 minutes as Italy avoided rucks by not putting players into the breakdown.

Instead they swarmed into the English back line, with no offside line, and led 10-5 at the break.

England turned things around in the second half, scoring six tries in all including a double from Jack Nowell and playing more directly through their forwards.

Launchbury explained: “It was a very frustrating first half. Italy came with a plan around the breakdown that it took us quite a long time to work out. We’re pleased with the result but as always lots to work on.

“We knew the challenge ahead. We knew Italy would come very passionate and fired up. We let ourselves down in a couple of areas so we’ll have a good look over the next couple of weeks and come out firing.

“It’s a win and it’s a tough competition so we’re delighted with that. We’ve got two weeks to address the issues and prepare for a really big game.

“The second half we got into our stride a bit more and we took a bit more control of the game so that was very pleasing.”

England will now prepare for a Calcutta Cup clash against Scotland, with a fortnight to prepare Vern Cotter’s side.

And James Haskell, who was making his return to the starting line-up, admitted it was a new experience for most of the England side coping with the tactic.

He said: “It was a bit bizarre, it took us a bit of time to adjust but that’s the nature of international rugby, it’s called a Test match for a reason. We didn’t necessarily expect that. I’ve only seen it once before in Toulouse in the European Cup against Wasps.

“We plan to deal with all sorts of different things. We’ll go away and learn from this but days like today make the team stronger. Every day is a school day.”