As a former hard-nosed hooker in his playing days, the battle for the famous British & Irish Lions No 2 jersey on the 2017 Tour will be of particular interest to Warren Gatland. [more] 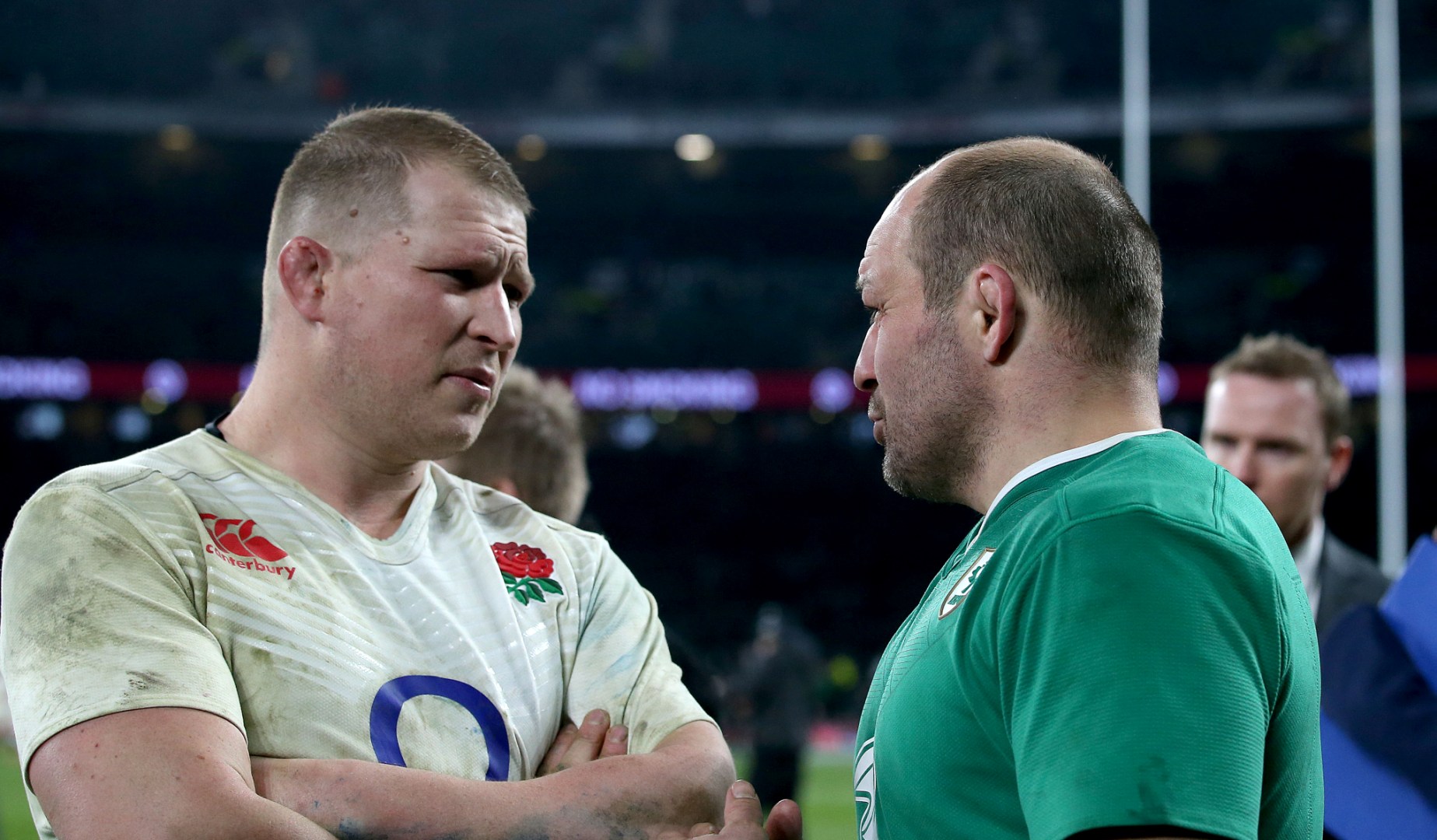 As a former hard-nosed hooker in his playing days, the battle for the famous British & Irish Lions No 2 jersey on the 2017 Tour will be of particular interest to Warren Gatland.

With Rory Best and Dylan Hartley both captains of their countries as well, the debate surrounding who will Tour New Zealand later this year is raging.

With two rounds of games in the 2017 RBS 6 Nations still to come, not to mention the European quarter-finals, before Gatland announces his squad on April 19 much could still change.

But after three rounds of games as part of our LionsWatch series, we dig a little deeper and see which hookers have impressed so far.

As part of our ongoing series we have already looked at the second rows and Gatland has made it clear just how important the lineout will be in New Zealand.

While he was discussing the second row conundrum at the time, the line "firstly it is about the lineout and their ability to win the ball there," could equally apply to the hookers.

With that in mind, the percentages in the Championship so far across the four home nations make for very pleasant reading. All four countries have a success rate on their own ball of 90% or more with Ireland leading the way on 95.5%.

And while much of the debate is swirling around the prospective candidacies of Best and Hartley for the Lions captaincy – the lineout battle is actually being won by Niall Scannell and Jamie George – the duo remain the only No 2’s in the competition with a 100 percent record in the Championship. But rather than begin our hooker stats in Ireland and England, it is Wales we are off to first.

At the age of 30 Ken Owens appears to be entering his prime at just the right time with a Lions Tour to New Zealand on the horizon.

Only 17 of his 48 Wales caps have come as a starter but the Scarlets No 2 has been firmly established as Wales incumbent since last summer’s Tour to New Zealand.

He started all three Tests against the All Blacks and has continued that impressive form in this year’s RBS 6 Nations.

No hooker from the home nations has played more than his 199 minutes across the first three games and unsurprisingly his work rate stats jump off the page.

No hooker has thrown more successful lineouts, made as many tackles or as many carries as Owens.

Wales have lost two of their three games so far but Owens has been a stand out star for Rob Howley’s side and Gatland will be very aware of his potential.

Next up for Owens is Friday’s night’s clash with Ireland in Cardiff and an intriguing match-up with Best.

Best missed Ireland’s clash with Italy in round two with illness but despite that his numbers are still right up there from two rounds of action.

He averages nine carries a game for the men in green – more than any other hooker across the four home nations.

But while Best – a Lion in 2013 who failed to crack the Test 23 – has turned heads his understudy Niall Scannell is also enjoying a breakout season.

The Munster man has been key to the province’s march to a potential league and European double and his Ireland debut this year has been impressive.

With one start and two bench appearances to his name, Scannell has already made more metres than any other British & Irish hooker.

He has also made 16 tackles so far and is yet to miss one as Ireland look to keep their title tilt alive with victory in Cardiff on Friday night.

DYLAN LEADING FROM THE FRONT

Since taking over the England captaincy in the first game of the Eddie Jones era, Hartley has won every game in a Red Rose jersey.

The unbeaten England are three from three in this year’s Championship and head into Saturday’s Calcutta Cup clash with Scotland full of confidence.

Despite his blemish-less win record as captain, Hartley however has no chance to rest on his laurels with the impressive Jamie George breathing down his neck.

Indeed despite being used as an impact replacement in all three games, George has already made more metres with ball in hand from more carries than his skipper.

The Saracens star is pushing hard for a starting berth – and claimed a fine try assist in their win over Italy last time out.

But Jones seems reluctant to tinker with England’s winning formula and Gatland will be an interested onlooker in their final two rounds of action.

Hartley only turns 31 later this month but has already accrued 82 caps of international experience.

His two turnovers this Championship serve notice of his all-round skillset and if he can become the first man to lead a country to back to back Grand Slams since the Five Nations became Six then he will be hard to ignore.

Fraser Brown and  Ross Ford have become a perfect pair for Scotland in the hooking department as they have turned heads in 2017.

With victories over Ireland and Wales already secured, the Scots go in search of a first Triple Crown since 1990 at Twickenham on Saturday.

Their problems in the scrum have been well documented but around the park Scotland more than make up for any perceived weakness.

Brown has made two turnovers with his fine work over the ball at the breakdown while 2009 Lion Ford has been tireless off the bench.

Indeed he has actually managed more tackles than his teammate Brown over three rounds, particularly after coming off the bench and impressing in their opening round win over Ireland.

The last two Tours to Australia in 2013 with Gatland as Head Coach and 2009 to South Africa with the Kiwi as forwards coach saw three hookers taken on Tour.

Should that pattern continue then Gatland has his work cut out to narrow his selection down in time.