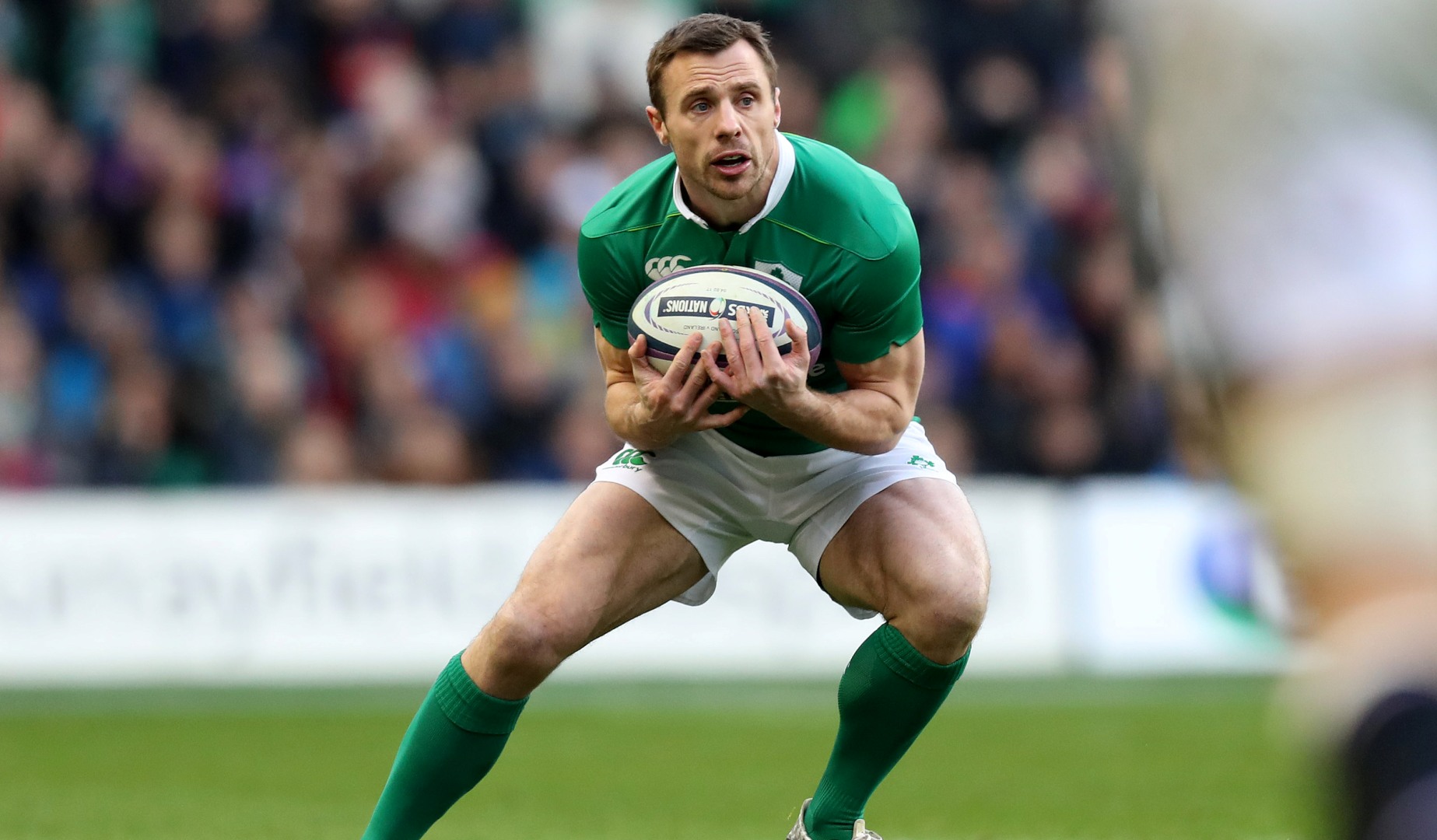 Ireland and British and Irish Lions winger Tommy Bowe returns to Joe Schmidt’s squad for the final two rounds of the RBS 6 Nations.

The two-time British & Irish Lion, who started the second and third Tests in Australia in 2013, has played 68 times for his country and will look to play his way into the starting XV after his Ulster team mate Andrew Trimble was ruled out with a broken hand.

Bowe has played just 13 minutes in this year’s Championship, replacing fellow British and Irish Lion Keith Earls in Ireland’s opening round loss to Scotland and will be seeking a change of fortunes when the Ireland travel to Cardiff to take on Wales.

Schmidt will not be short of contenders to replace Trimble after Bowe joins fellow Ulsterman Craig Gilroy in the squad to prepare for their Friday night match at Principality Stadium.

The 37-man squad also includes a fully-fit Rob Kearney, who has shaken off a groin injury to get back to full training, and his Leinster team mate Joey Carbery has been included after a series of impressive displays for the Irish province.

And Ulster’s Jared Payne returns to the Ireland squad for the first time since picking up a kidney injury in their victory over Australia in the autumn.

Second row Ultan Dillane, who has won ten Irish caps since his debut in last year’s Championship, will undergo surgery this week for an ongoing shoulder issue and will be ruled out of action for eight to ten weeks.