England head coach Eddie Jones has recalled British & Irish Lion Ben Youngs to his starting XV to take on Scotland in the Calcutta Cup at Twickenham this weekend. [more] 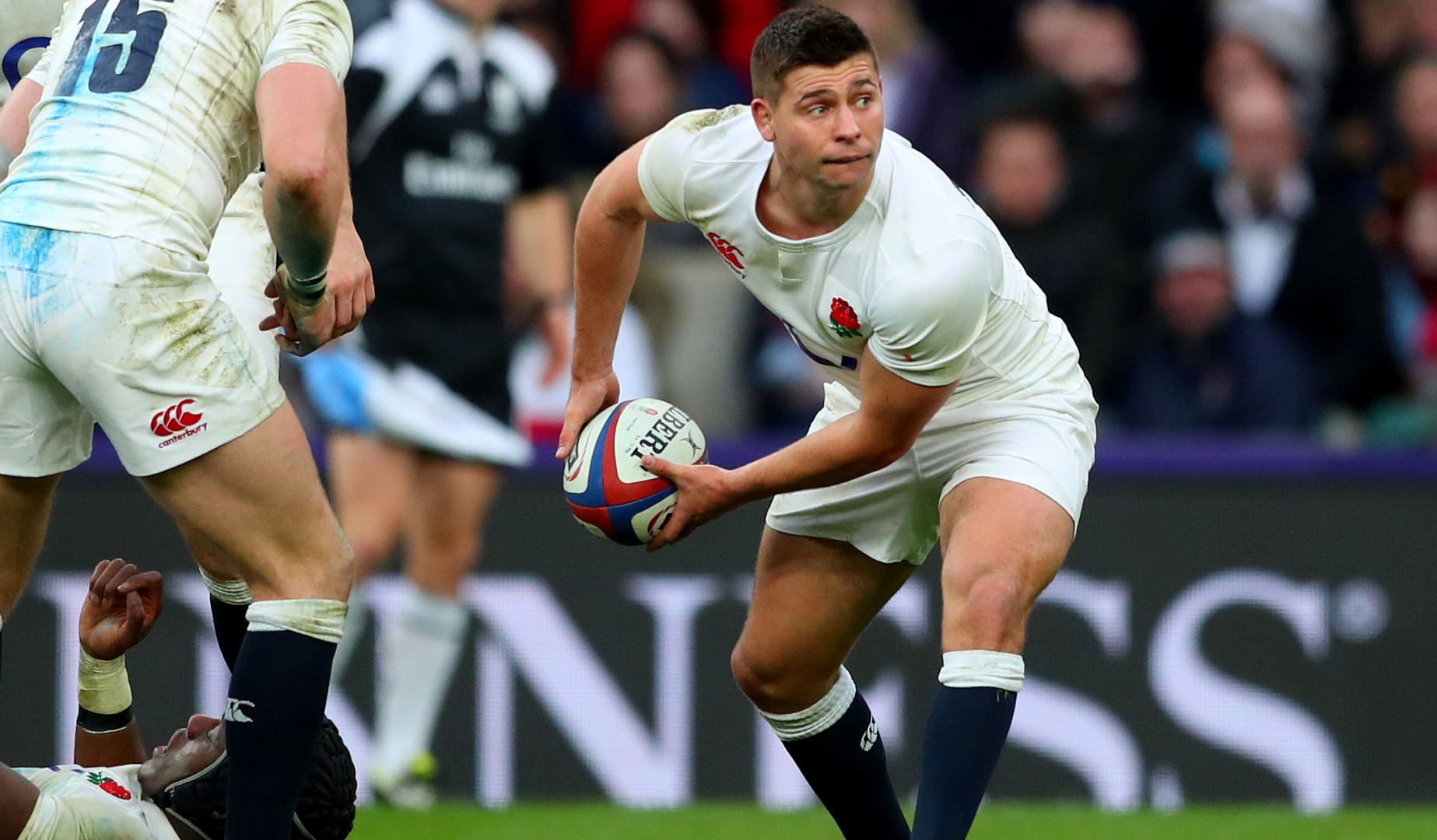 England head coach Eddie Jones has recalled British & Irish Lion Ben Youngs to his starting XV to take on Scotland in the Calcutta Cup at Twickenham this weekend.

Centre Jonathan Joseph and wing Jack Nowell have also been brought back into the starting line-up by Jones while Billy Vunipola and Anthony Watson are on the bench as England look to maintain their unbeaten record in the Championship.

Ben Te’o and Danny Care drop out of the starting XV while Jonny May is out of the matchday 23 to allow Watson a replacement spot.

Jones includes Youngs’ 2013 Lions team-mate Dan Cole alongside Dylan Hartley and Joe Marler, on the occasion of his 50th cap, in the English front row.

The pack remains unchanged from England’s victory over Italy with Joe Launchbury and Courtney Lawes in the second row and James Haskell, Maro Itoje and Nathan Hughes in the back row.

George Ford retains his position at fly-half alongside Youngs with 2013 Lion Owen Farrell joining Joseph in the centres with Nowell, Elliot Daly and Mike Brown starting as the back three.

Lions Head Coach Warren Gatland will be a keen observer at Twickenham on Saturday as players stake their claims for spots on the Tour to New Zealand later this year.

And England head coach Eddie Jones was full of praise for Joe Marler, on the occasion of his 50th cap, and 2013 Lion Mako Vunipola who will begin the match as a replacement.

He said: “I congratulate Joe Marler on his 50-cap milestone. I’ve coached a lot of good players and he is certainly one of the best. He is an honest and committed team man and a fine individual.

#ENGvSCO | “Every player has a massive role to play, whether you’re a starter or a finisher.” ?


“To have him and Mako Vunipola available together to give us 80 minutes at loose-head is an enormous advantage.”

“We’re focused on ourselves; we want to give our fans a really good performance. We’ve worked hard in this RBS 6 Nations and feel like a good performance is just around the corner.

“Our preparation for Scotland has been very good. We had two excellent training runs in Oxford last week and followed that up this week.

“This is the 124th Calcutta Cup and I feel humbled and honoured to be part of such an historic rugby occasion, it’s the oldest international fixture and means a lot to both countries. We treasure the experience.”

Vunipola is England’s only Lion amongst the replacements but his brother Billy Vunipola does make his return from injury as does Bath winger Watson.