Tributes have been pouring in following the death of beloved New Zealand cartoonist Murray Ball, who played against The British & Irish Lions for Manawatu-Horowhenua on the 1959 Tour. [more] 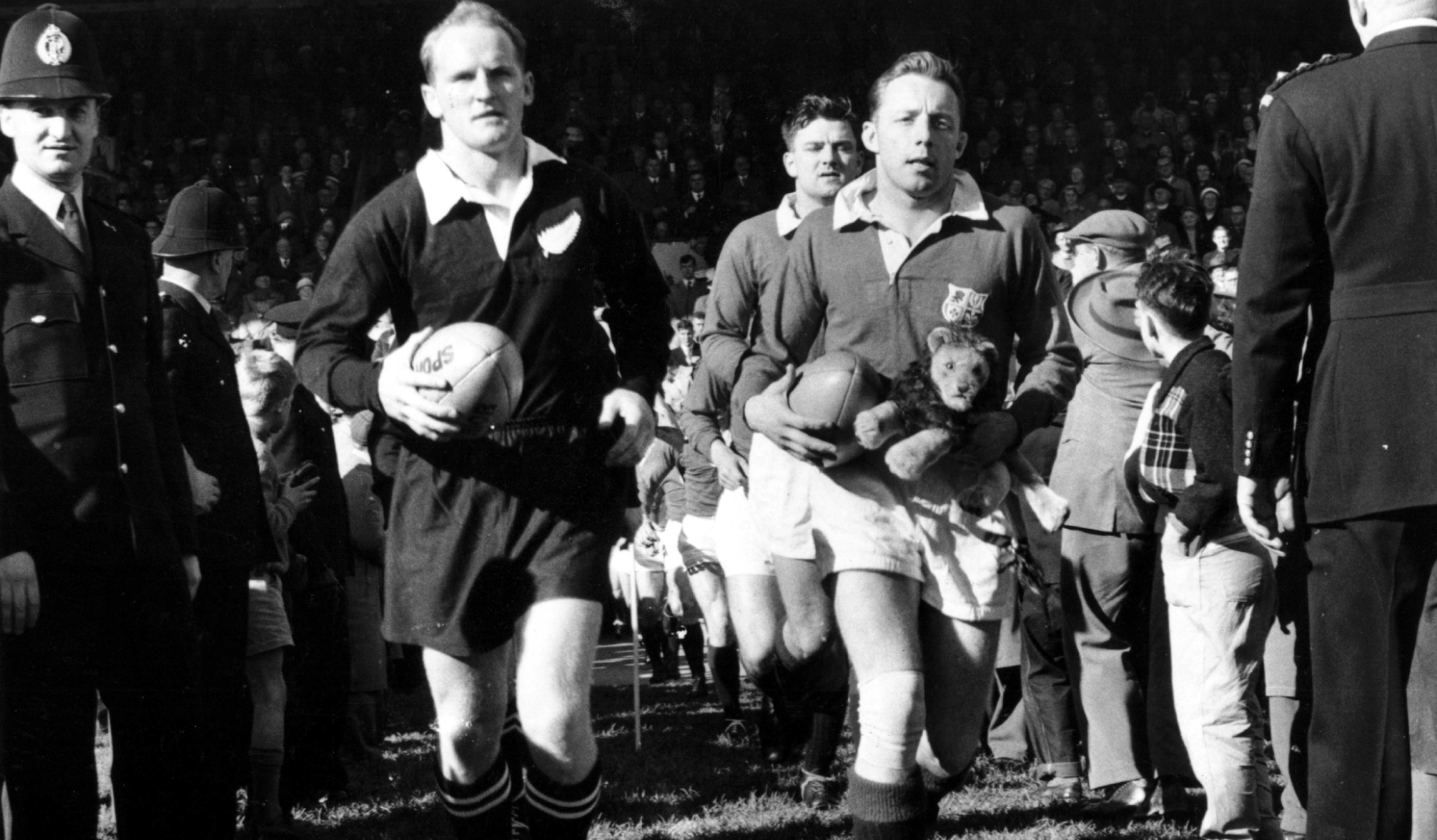 Tributes have been pouring in following the death of beloved New Zealand cartoonist Murray Ball, who played against The British & Irish Lions for Manawatu-Horowhenua on the 1959 Tour.

Ball, author of the Footrot Flats comic strip which ran in newspapers around the world from 1976 until 1994, died at the age of 78 on Sunday March 12.

He had been suffering from Alzheimer’s and had been nursed at his home in Gisborne, northeastern New Zealand. He is survived by his wife Pam as well as his children and grandchildren.

In addition to being a highly-regarded cartoonist, Ball played in the centres for the All Blacks at junior level and shared a pitch with the Lions on August 11, 1959, as part of the Manawatu-Horowhenua team that lost 26-6.
He also played for New Zealand Juniors against the Lions in a 29-9 defeat later on that same Tour.

By playing rugby, he was following in his father’s footsteps, as Nelson ‘Kelly’ Ball won five caps for New Zealand as a winger during the 1930s.


And Murray’s good friend Norman Maclean – who was at his bedside when he passed away – recalls the cartoonist’s passion for the sport.

“Watching a rugby game with Murray was a serious matter, there was no laughing,” said Maclean. “And he would be bellowing and shouting at the screen!

“But everyone he met he was open to, friendly, and generous to a fault. He just liked to look after everyone.”

Ball became a household name with the release of the 1986 film Footrot Flats: The Dog’s Tale, as the story of Wal and Dog made it to the big screen.

A life-sized bronze statue of Wal and Dog was temporarily installed in the city of Gisborne to coincide with Ball’s 77th birthday in 2016 and a permanent home for the statue is now being sought in the city.


Ball’s other cartoons included Stanley the Paleolithic Hero (the longest-running cartoon in Punch magazine), Bruce the Barbarian and All the King’s Comrades.

And his long-time friend and collaborator Tom Scott admits the New Zealander will be sorely missed.

“He was a sporting hero, he was a creative hero and then when I met him he was a hero of a man,” said Scott.”

“His cartoons were fiercely political and fiercely egalitarian. Those were Murray’s two passion, he was passionate about injustice. It’s terribly sad, because he was a brilliant man.

“He was a hero of mine when I was growing up in the Manawatu. It was tremendous to think these great cartoons could be created by someone living just up the road, they didn’t need to be things done overseas.”

New Zealand News
Previous story Hansen: 2017 Lions could be ‘best ever’
Next story LionsWatch: Gatland is looking very lucky at 13