British & Irish Lions Head Coach Warren Gatland will watch the potential battle for second place between France and Wales with interest as one of the final auditions for Welsh spots on the Tour to New Zealand.  [more] 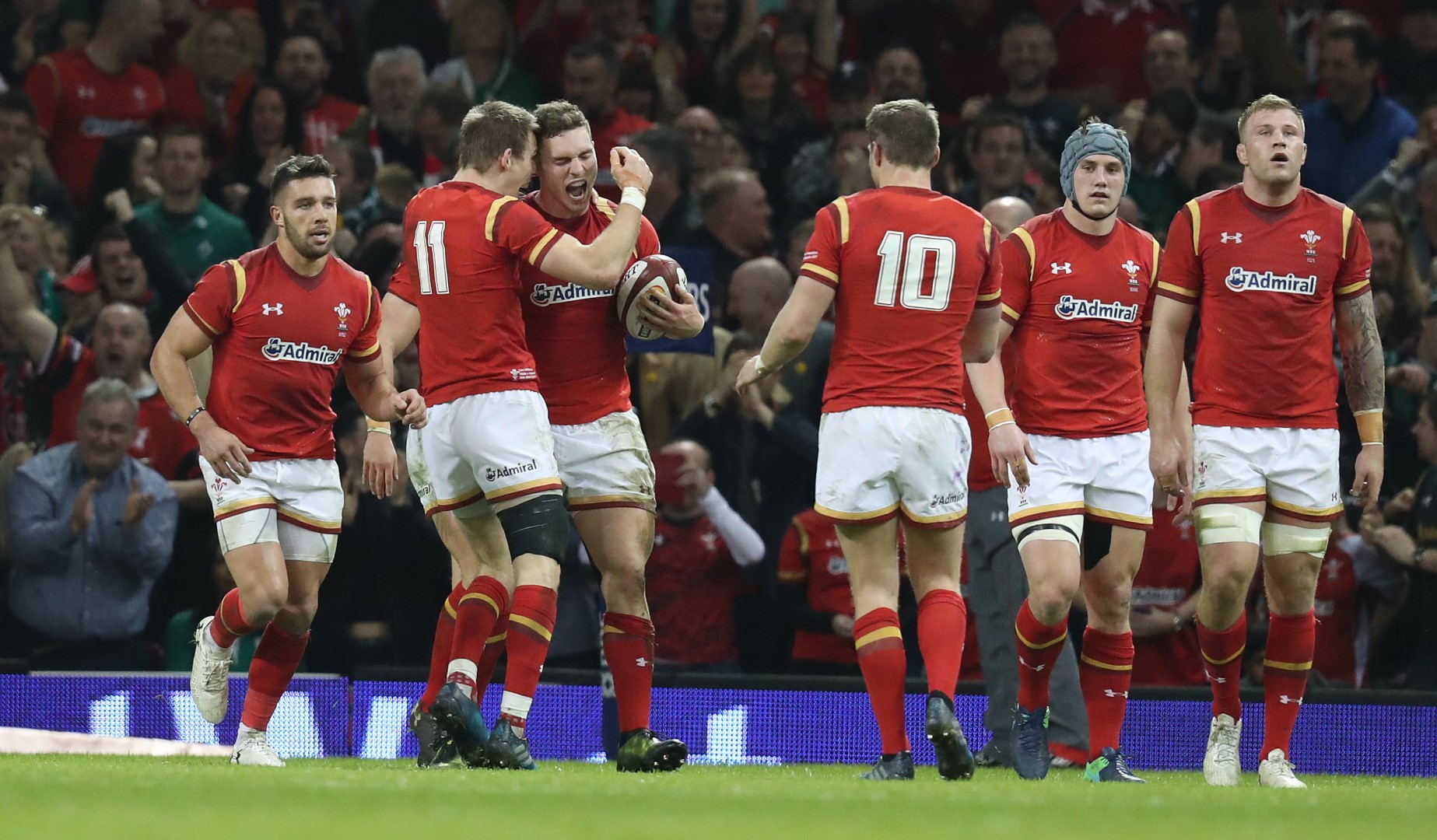 British & Irish Lions Head Coach Warren Gatland will watch the potential battle for second place between France and Wales with interest as one of the final auditions for Welsh spots on the Tour to New Zealand.

Wales sit just below France in fourth in the 2017 RBS 6 Nations table, but victory for either side would leave them in second place should Ireland lose to England.

A bonus-point win could secure second for Wales even if Ireland claim victory in Dublin, so both teams will hope for a high-scoring game.

Rob Howley’s men would also climb to fourth in the world rankings if they can win in the Stade de France on Saturday afternoon.

The Lions squad announcement, on April 19, is fast approaching and Welsh players must seize this final opportunity to earn a place on the plane.

Wales’ matchday 23 understandably remains unchanged from the one which was so impressive against Ireland in Cardiff.

Hooker Ken Owens, with Tomas Francis and Rob Evans either side, will earn his 50th international cap in an experienced pack which also includes captain Alun Wyn Jones and Sam Warburton.

Rhys Webb and Dan Biggar will link up once more in the halfbacks, while Scott Williams and Jonathan Davies fly the flag for the Scarlets in the midfield.

WRU TV: Behind the scenes with the Wales squad as they travel to Paris for their final @SixNationsRugby encounter v @FFRugby pic.twitter.com/aAMG8IzKYA


Guy Novès is also keeping faith with last week’s squad that downed Italy, making only one change as Sébastien Vahaamahina returns from injury into the second row.

Facing an in-form Baptiste Serin is a good opportunity for Rhys Webb to prove he is worthy of the No.9 Lions jersey.

With Conor Murray and Greig Laidlaw both injured, a strong performance on Saturday could go a long way to securing the Welsh scrum-half’s spot on the plane to New Zealand.

Both Serin and Webb were named man of the match in their respective games last weekend, with 28-year-old Webb playing an instrumental role in both of George North’s tries.

Six Lions will start for Rob Howley on Saturday, with two more named on the bench.

Jonathan Davies, George North and Leigh Halfpenny provide a lot of experience in the backline, having all toured to Australia in 2013 with the Lions.

Skipper Jones leads the way up front, with Sam Warburton and Justin Tipuric along with him in the pack.

Taulupe Faletau and Jamie Roberts, the latter a Test tourist in 2009 and 2013, will await their chance to press their claims from the bench.

The Stade de France is an intimidating place, so Wales’ four wins from their last eight visits to Paris are more impressive than they seem.

After a predictable win over Italy in the opening round, Wales suffered a frustrating last-minute defeat to England having led for most of the game.

France meanwhile have not managed to live up to their potential, claiming victory over Scotland and Italy but losing out to Ireland and England.

“France have some consistency in their team now. They are a proud team at home, Paris is always a tough place to go.

“All round they are very comfortable on the ball, it will be a tough ask for us as a backline.

“The French sometimes take it off a bit in the last 20 minutes, so it is about making sure we play with that intensity, enjoy ourselves, and play some good rugby.”

“They have a number 9 [Rhys Webb] who is very good on the edge of the ruck and attacks the line.

“They’ve also got a number 10, Dan Biggar, who has a great kicking game. We’ll have to do everything we can to combat that.”