How social media reacted this weekend

Super Saturday in the 2017 RBS 6 Nations was the final opportunity for players to stake a claim for The British & Irish Lions on the international stage. [more] 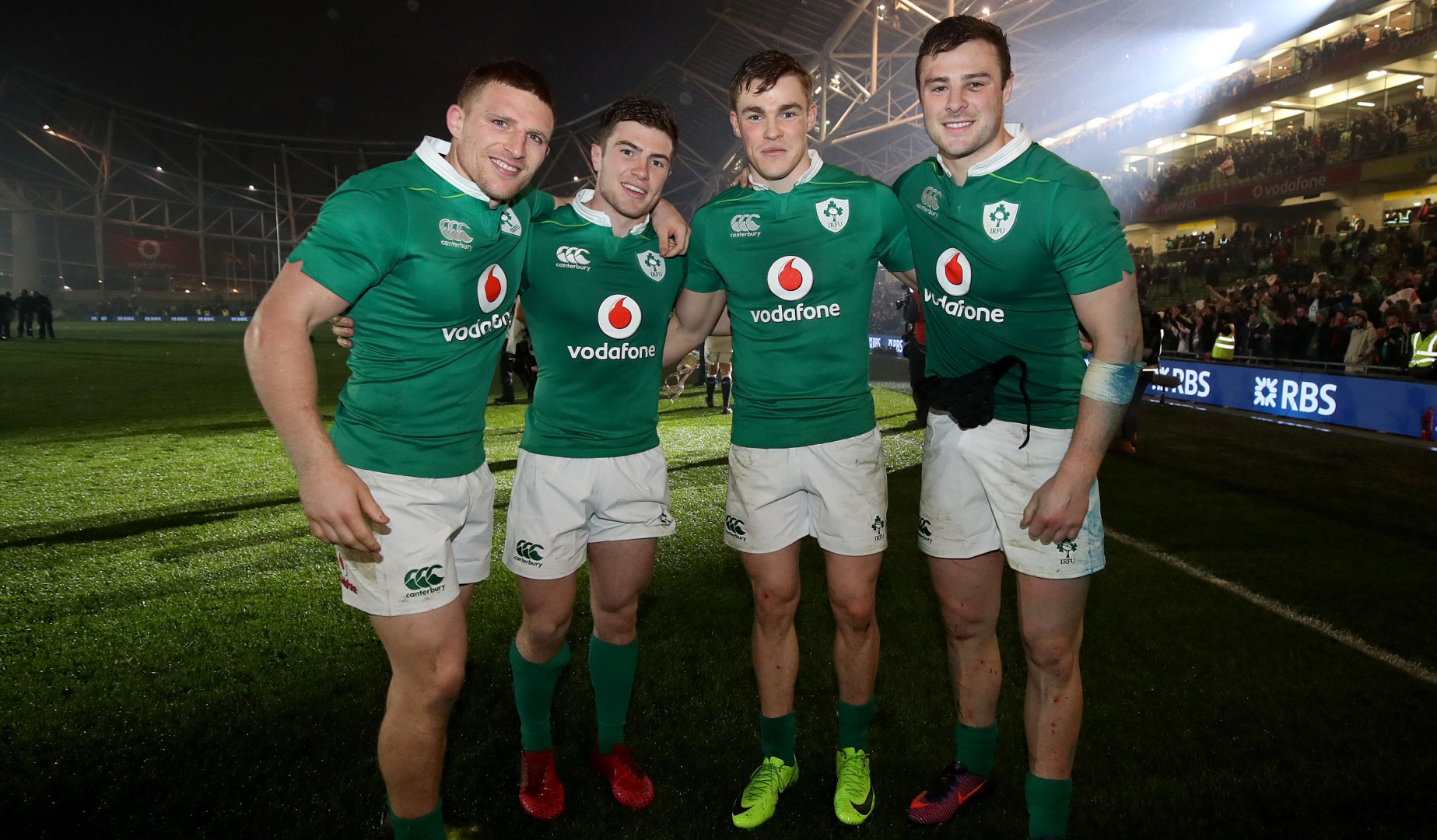 Super Saturday in the 2017 RBS 6 Nations was the final opportunity for players to stake a claim for The British & Irish Lions on the international stage.

Unsurprisingly debate continues to rage, with European quarter-finals still to come, before Head Coach Warren Gatland announces his squad on April 19 that will head to New Zealand to take on the All Blacks in a three-Test series.

England were crowned champions on Saturday – they were already guaranteed the title after round four – but denied the Grand Slam by a fired up Ireland.

Wales were beaten in dramatic fashion by France in Paris after a 100th minute Damien Chouly try and Scotland downed Italy to finish their campaign on a high and send off head coach Vern Cotter in appropriate style.

But on Saturday Gatland was in Dublin to watch Ireland and England slug it out so that is where we will start our breakdown of how the world of social media reacted to Super Saturday.

Before the game an Australian legend made it clear he would be supporting.


While former All Blacks skipper Sean Fitzpatrick was also there to see if England could break New Zealand’s tier one record of 18 consecutive Test wins.

Did it in Chicago and again in Dublin. Congratulations @IrishRugby well played and so deserved. @AllBlacks @EnglandRugby pic.twitter.com/tJhTSuh7AZ


But in the end England’s hopes were washed away by the Dublin rain, undone by Ireland just as the All Blacks had been in 2016.


That meant that fans of the Cyprus rugby team could breathe easily, their overall record of 24 Test wins in a row remains out in front.


Many a selection question for LionsWatch was raised on Saturday at the Aviva Stadium, and one man went a long way to booking his seat on the plane to New Zealand – according to commentator Nick Mullins.

After yesterday's effort in Dublin, I reckon we can close the Lions' fly-half vote. Jonny Sexton: brave & peerless.


Over in Paris, Wales slipped to an agonising late defeat against a pumped up French side but Sam Warburton and Justin Tipuric continued to impress.

On the plus side thought Tipuric & Warburton were outstanding in defence ?


And in Scotland, Vern Cotter’s last game in charge went off with a bang as his side claimed a bonus-point win over Italy.

That means Scotland have won three matches in a Championship for the first time in over a decade and 2013 Lion Stuart Hogg paid tribute to the coaching staff.

Special mention to Vern & the rest of the coaching staff. Outstanding coaches that have worked wonders both individually & collectively.

News
Previous story LionsWatch: Best pleased to see Ireland end on a high
Next story Lions Scout: It’s all in the family for the Hurricanes