LionsWatch: Back row blend shines in round five

British & Irish Lions Head Coach Warren Gatland has already gone on record to say that the back row will be one of his toughest areas to call. [more] 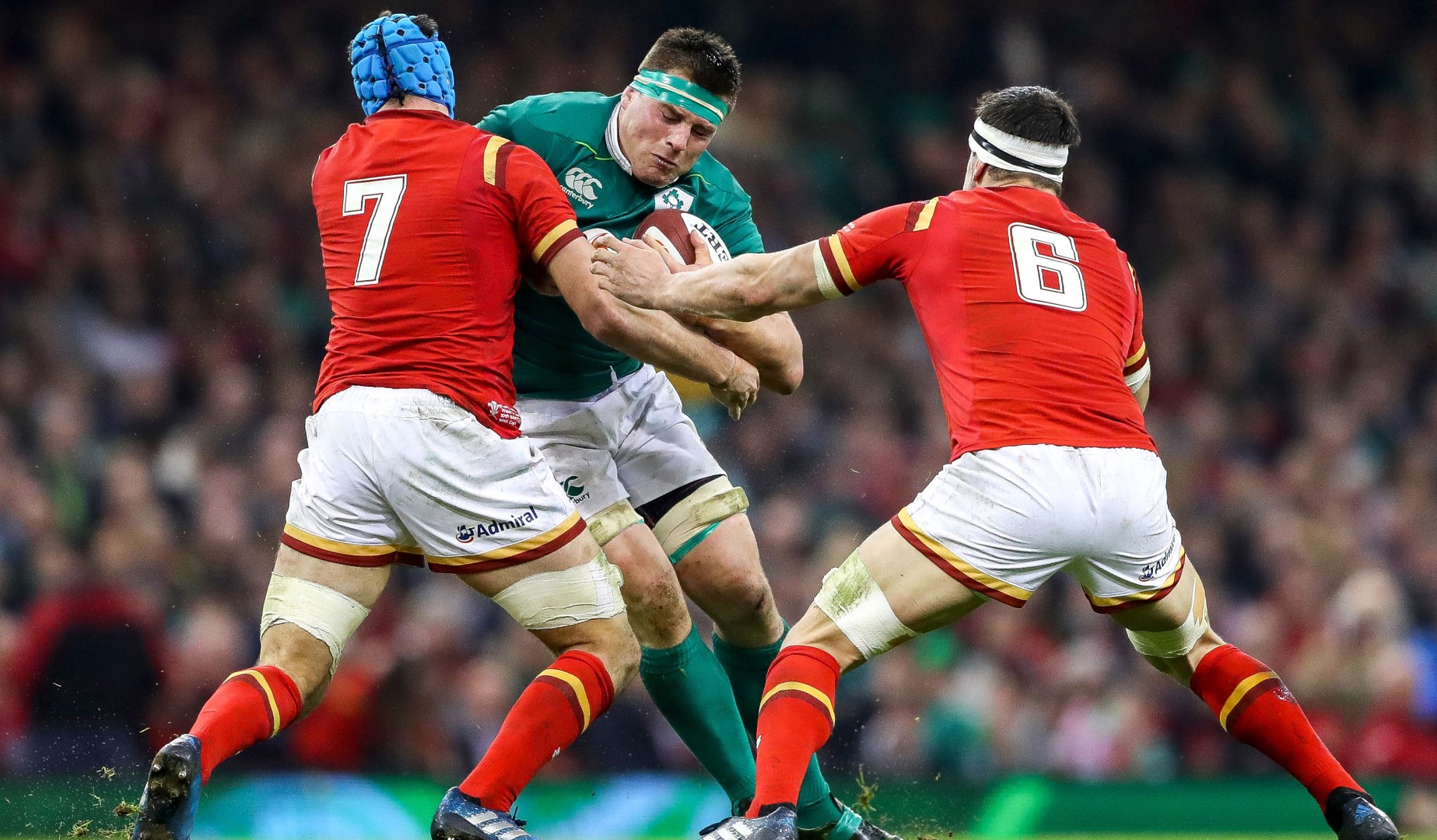 British & Irish Lions Head Coach Warren Gatland has already gone on record to say that the back row will be one of his toughest areas to call.

And round five of action in the RBS 6 Nations did not make his life any easier when it comes to pinning down his flankers and No 8s ahead of his April 19 playing squad announcement.

LionsWatch begins in Paris however where the Welsh flankers of Warburton and Tipuric continued to dovetail to impressive effect in a match that lasted 100 minutes.

The duo have been causing carnage at the breakdown all Championship but they also had to put their head in where it hurt on Saturday.

Tipuric made the most tackles of the round by a home nations player with 21 while his back-row partner Warburton was not far behind on 16.

Tipruric’s haul makes him the second top tackler in the entire 2017 RBS 6 Nations, only England lock Joe Launchbury made more.

It was a blood and thunder encounter at the Stade de France, Taulupe Faletau managed 12 tackles of his own and he was a second-half replacement in the second row.

Tipuric led from the front, but the Ospreys flanker has not just shone on the defensive end, he is also the top lineout taker in the entire tournament.

And with Warburton cleaning up at the breakdown – no player in the Championship managed more than his six jackal turnovers – they became a deadly pairing that might interest Gatland.

Meanwhile over in Dublin Ireland had to cope with a late injury to Jamie Heaslip in the warm-up but cope they did.

O’Mahony stepped up and had himself a seriously impressive game to remind Gatland of his all-round talents.

In the rainy weather O’Mahony topped the Ireland tackle count with 12 alongside Iain Henderson who also caught the eye, and the Munsterman also made ten carries.

But it was in the lineout that he really shone, winning five of Ireland’s throws and making a dramatic late steal as England pressed to give hooker Jamie George his first missed lineout of the Championship.

But while O’Mahony shone on the blindside, his Munster teammate CJ Stander was just as impressive at No 8 – a position he often occupies for the province.

Stander made 20 carries, more than any other player in the Championship in round five to take his tally for the RBS 6 Nations to 103. No other player has made 80.

While we are on the topic of the back row, a word for England’s Maro Itoje who in his first international appearances at blindside flanker made some vital contributions for England.

He called the lineout in Dublin, managed two turnovers and a whopping 20 tackles without a miss.

He was a little overeager at times, as three penalties conceded would suggest, but as he has already proven in the second row, Itoje’s meteoric rise continues.

Alongside him Courtney Lawes and Launchbury got through mountains of work as well as they had the consolation prize of the 2017 RBS 6 Nations crown, even though they did miss out on the Grand Slam.

Rob Kearney was ruled out of the Ireland team so in came Jared Payne and what an influence he had on proceedings.

From 16 carries Payne made 106m, beat four defenders and offered a secondary playmaking option to Jonathan Sexton in attack.

Payne was the only home nations player to break 100metres with ball in hand and after missing the start of the Championship with injury has made his Lions case in the nick of time.

Opposite Payne was Mike Brown who finishes this Championship with the most metres made in the tournament and beat four defenders on Saturday.

Jonathan Sexton played 80 minutes for the first time since October 1 of last year and, in the absence of Conor Murray, pulled the strings in fine style.

He also finished with a 100 percent kicking record from the tee for the Championship to boost his Lions cause.

But Finn Russell continued to make his case for Scotland, he scooped the man of the match award, crossed for a try and made 14 carries on the gainline in their win over Italy.

With Stuart Hogg also impressing, making three of the four tries that they scored, Gatland is not short of potential playmakers in his touring party.

News
Previous story How social media reacted this weekend
Next story Gavin Hastings: My Lions XV of the Championship