Your Club Your Lions: Middlesbrough RUFC

Club stalwart Mike Wright played over 400 times for Middlesbrough and knows all about the pressures of decision making, game control and linking the backs and forwards that comes at scrum-half. [more] 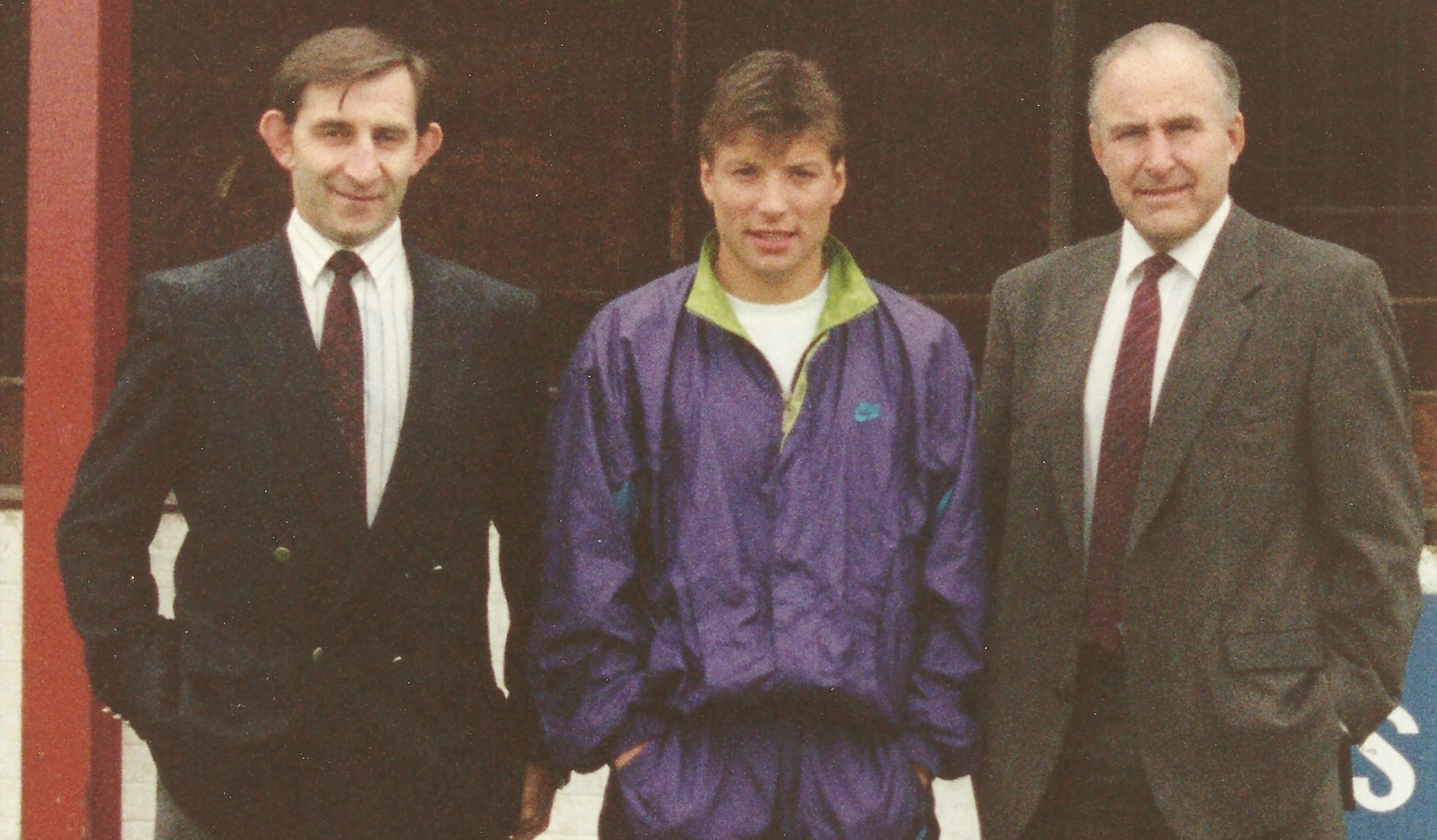 Club stalwart Mike Wright played over 400 times for Middlesbrough and knows all about the pressures of decision making, game control and linking the backs and forwards that comes at scrum-half.

It’s a tough position for any player but one that is made significantly easier when you have a British & Irish Lion outside you at fly-half, or three in Wright’s case.

Wright was significantly luckier than most spending his playing years providing for a trio of Lions fly-halves in the form in Phil Horrocks-Taylor, Alan Old and Rob Andrew.

All three have represented Middlesbrough and the Lions during their distinguished careers, a feat shared by England’s leading all-time try scorer Rory Underwood.

Both Andrew and Underwood joined the club from nearby Barnard Castle School as 16-year-olds in 1979 by which time the experienced Wright, who also played for Yorkshire, was captaining the side.

“We had a connection with the school at that time, there was no feeder system, but our fixtures secretary spotted these two players and asked if they wanted to play for Middlesbrough,” he said.

“I was captain when they made their debuts, they looked so young but you could see talent straight away, particularly in Rory Underwood, he just had that speed.

“When you had two internationals of that calibre captaincy was easy, they had plenty of talent.

“I remember we played Fylde and their captain was Bill Beaumont and when we shook hands afterwards, he said, ‘Who’s that winger you have?’

“Rory had scored two tries from his own 22 in that game and Bill could not believe it, his pace and side step were so good he took them apart.

“Rory actually came up to see us at the club two weeks ago and it was fantastic to have him back. He said he didn’t want any fuss, he just wanted to see his friends again.”

Underwood saw Middlesbrough beat Gosporth 41-8 and it says a lot about the club that he is still in touch with the players he first started the game alongside.

“I arranged to go and watch a game on March 4 with a few of the guys I played with,” said Underwood, who scored 44 tries in 49 appearances for Middlesbrough.

“I have various very happy memories, I remember playing Tynedale in my first game and they were massive, and there are great people I have kept in touch with.

“I was there for five years having started at 16 when I was at school but I didn’t get a full season in, because I was playing in the holidays, until I finished my education.”

Unlike the two youngsters straight out of school, Middlesbrough’s first Lion Horrocks-Taylor was already an international when he arrived in the North East and went onto captain the club in 1967-68.

Old meanwhile joined the club from a local grammar school and made over 170 appearances for Middlesbrough as well as being selected for the 1974 Tour to South Africa.

With the Lions at the height of their power in the 1970s, Middlesbrough’s centenary in 1972 fell at the perfect moment and five British & Irish Lions featured for London Welsh in a celebratory fixture.

Legends of the game like JPR Williams and Jeff Young were involved in the match, watched by approximately 5,000 spectators, which London Welsh won 14-13.

Wright added: “Phil mentored me as a young lad, when I joined the club he said, ‘Get the ball to me’ and he is the most pleasant guy you will ever meet.

“It was a pleasure to be able to play with an international. Alan too was fantastic, he was very quick, very good at kicking and a strong runner with the ball.

“He was also a perfectionist, he would shout if I did something wrong but it was his keenness, he wanted perfection.

Middlesbrough were relegated from National 3 North in 2010 but Wright, who has been club president, chairman, fixture secretary and director of rugby, still attends games regularly.

Their latest clubhouse was opened in 2009 by Underwood and Test cricketer Liam Plunkett and is full of the shirts of their Lions heroes.

“It’s the friendship that keeps me coming back. I still knock about with the lads I played with. We play golf together but we like the rugby atmosphere and want the best for the club,” said Wright.

“We have a strong junior side and they aspire to go higher, things will come back our way hopefully we will start climbing up the leagues.

“Our ambition would be to get back into National 3 North that would be great.”