Loosehead prop was a position that had to run very deep on The British & Irish Lions Tour to Australia in 2013. [more] 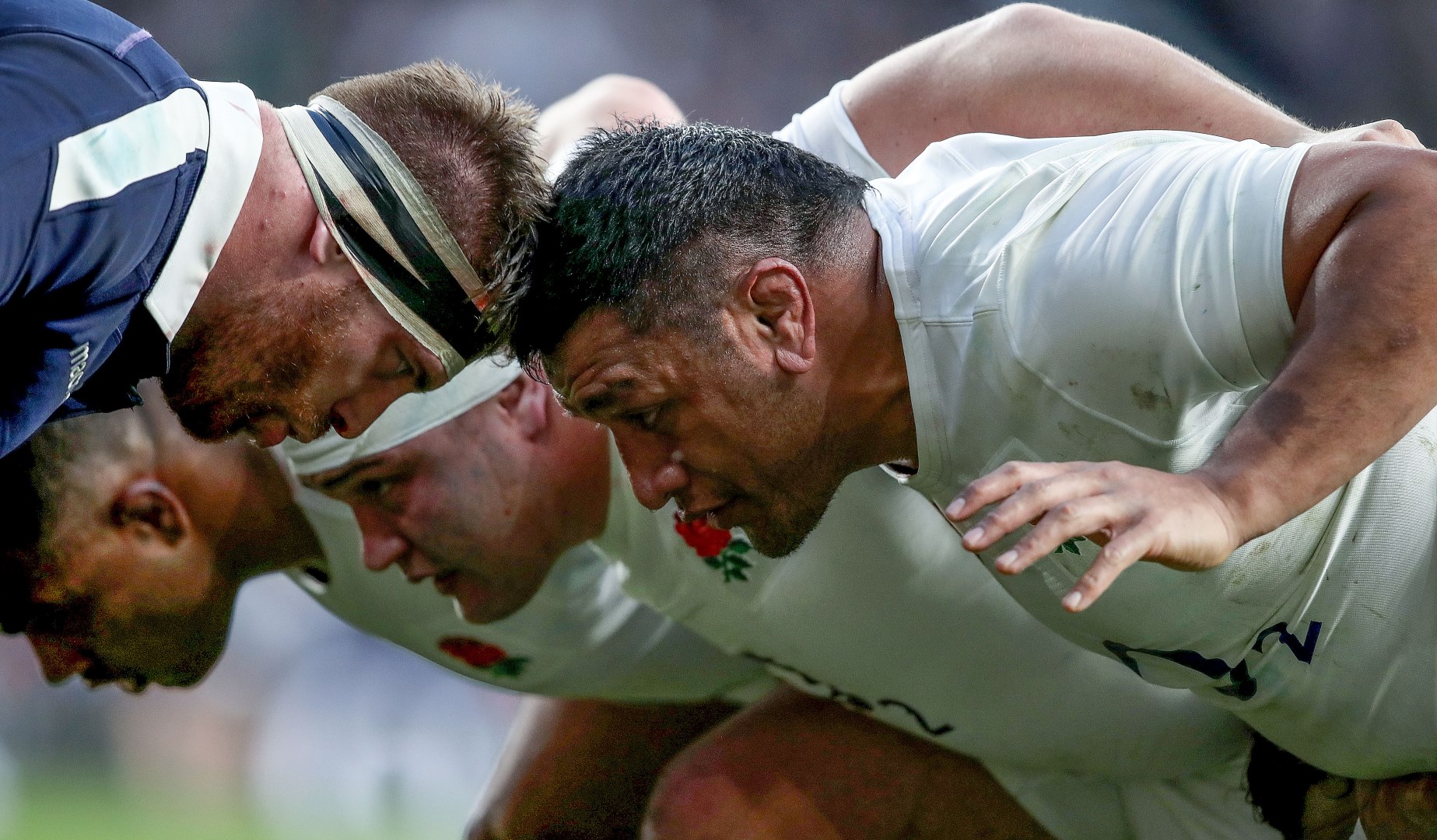 Loosehead prop was a position that had to run very deep on The British & Irish Lions Tour to Australia in 2013.

With Cian Healy and Gethin Jenkins both ruled out before the Test matches with injury, Alex Corbisiero was flown out and made himself a hero – starting the first and third Tests in the historic series win.

Head Coach Warren Gatland will be hoping his resources are not stretched to the same extent in New Zealand later this year.

But with the squad announcement less than three weeks away, the coffers at loosehead look to run very deep once again.

And in our continuing series of position-by-position pieces – we take a look at the rivals competing for that iconic No1 jersey.

Where better to begin our analysis of the loosehead props than by listening to Gatland himself explain what he wants from his front row in New Zealand.

“The first thing I am looking for is the set-piece and getting that right, so for the props that is the scrummage,” he recently told Standard Life Investments.

“That is their first job before lifting in lineouts and then everything else is a bonus.

“Passing, offloading, being dynamic around the park but also looking at the combinations and mixing and matching.”

Well if the scrum is the first port of call for his props then a look at the numbers from the 2017 RBS 6 Nations will make for some interesting reading.

Jack McGrath and Cian Healy were the two looseheads for Ireland across their five games in the Championship.

And between the two of them, McGrath started four and Healy one, they maintained a 100% record scrummaging record on their own ball.

A solid platform at scrum time will be invaluable in New Zealand against the All Blacks so Healy – who also went on Tour in 2013 before injury struck – and McGrath have done their cause no harm.

Throw in the fact that McGrath made more metres with ball in hand than any other home nations loosehead with 48m and it is clear that the Leinster duo have strong claims.

McGrath also beat two defenders with ball in hand, but did concede five penalties – more than any other prop and certainly discipline will be key Down Under.

Mako Vunipola was out with a knee injury for the start of this year’s Championship but came off the bench in the final three games when he returned.

A 2013 Lion, the then 22-year-old started the second Test and came off the bench in the other two to help the tourists to a famous victory.

His scrummaging record was also 100% – and he made a real difference when he came off the bench at half-time in Dublin to shore up the set-piece.

His impressive handling skills were not on full display in his three replacement appearances, but he was the only prop to register a try assist when he laid on Danny Care’s second with a sweet offload in their victory over Scotland.

But Vunipola’s influence off the bench came about because of Joe Marler’s sterling work from the outset.

No prop made more tackles than the Harlequins loosehead during this year’s Championship and after sitting out England’s Tour to Australia last summer, the 26-year-old is back to his very best.

But it is not just Englishmen and Irishmen who caught the eye this year from a loosehead perspective, Wales’ Rob Evans was another to impress.

Nicky Smith was handed the start in their Championship opener but thereafter Evans wore the No1 jersey.

His set-piece work was impressive – albeit not as blemishless as other rivals – but he more than made up for that with his efforts around the park.

No-one made more carries than the Welshman and his passing range also caught the eye, particularly one beautifully floated effort in their win over Ireland.

Gatland is looking for points of difference, and Evans' ability to link the play with ball in hand is certainly that.

His five defenders beaten with ball in hand also tops any of his rivals, but ill-discpline with five penalties conceded will need to be tightened up if he is given the nod on Tour.

Scotland mixed and matched their two loosehead props during the Championship with Allan Dell and Gordon Reid sharing game time.

And while the Scotland scrum creaked at times, in the loose they caught the eye.

Dell made a clean break while Reid was the only loosehead to score a try – albeit in defeat against England.

Both men will be in action this weekend in the European quarter-finals.

Reid will hope to catch the eye with Glasgow Warriors as they take on Saracens while Dell and Edinburgh host La Rochelle in the Challenge Cup as Gatland watches his last few games before making a decision.