This weekend will mark the last opportunity for players to make an impact on the European stage before Warren Gatland names his British & Irish Lions squad to tour New Zealand this summer. [more] 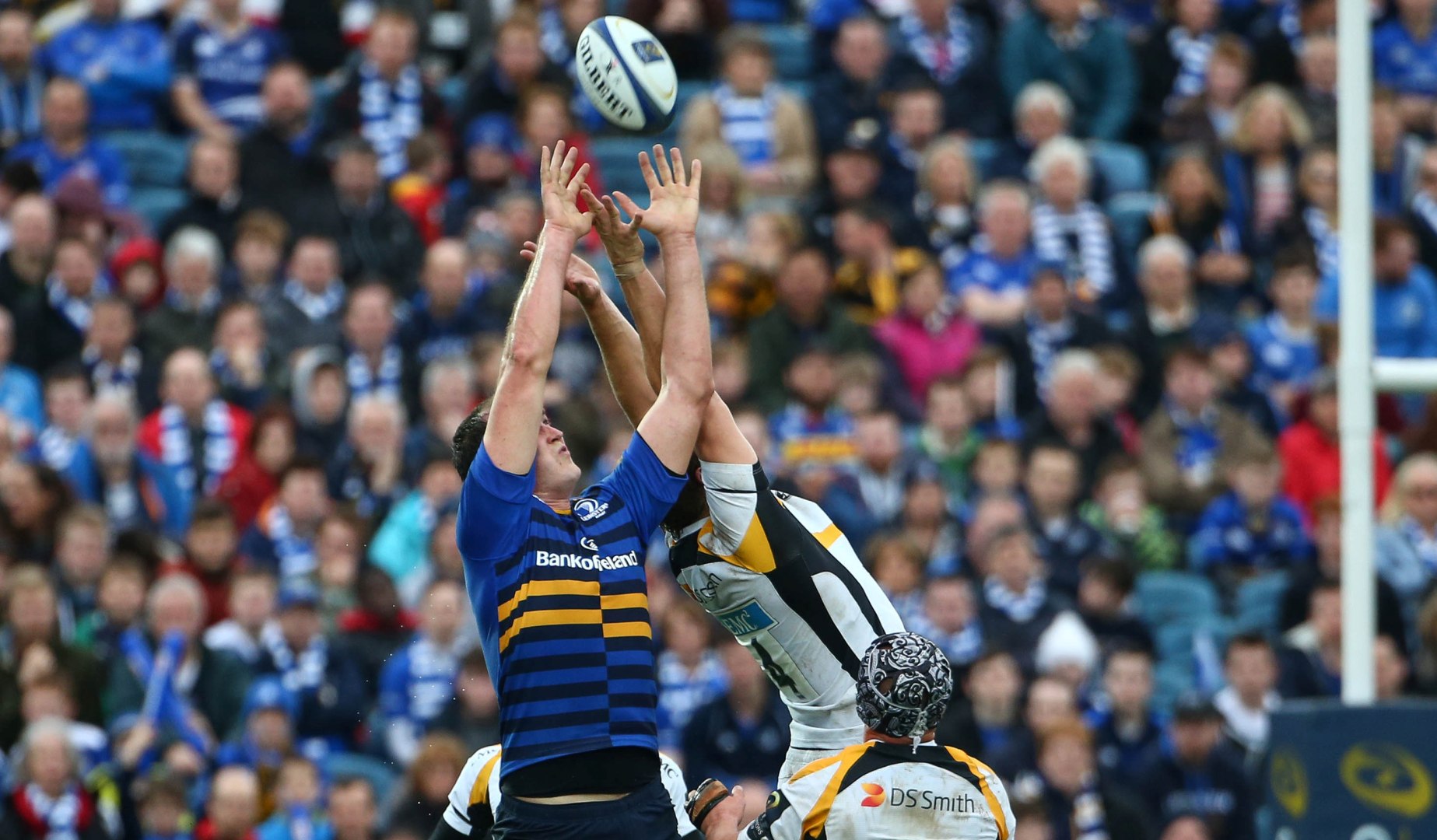 This weekend will mark the last opportunity for players to make an impact on the European stage before Warren Gatland names his British & Irish Lions squad to tour New Zealand this summer.

Gatland will announce his squad on April 19, so with less than three weeks to go time is running out for players to make an impression.

With that in mind, this weekend’s European quarter-finals in the Champions Cup and the Challenge Cup will be the perfect stage for players to stake a late claim.

LionsWatch is keeping a close eye on all the battles that Gatland will be watching intently.

Where else could we start but in Dublin and the site of Ireland’s victory over England in the final round of the RBS 6 Nations?

This weekend it will be Leinster hosting Wasps in their Champions Cup last-eight encounter with a number of players involved again two weeks on.

Leading Wasps will be lock Joe Launchbury, a standout for England during the RBS 6 Nations, and his battle with Devin Toner will certainly be one to watch.

Launchbury finished as the top tackler in the RBS 6 Nations, and his work-rate will again be key the for Aviva Premiership leaders.

He will go up against a player in Toner who was second only to Justin Tipuric in terms of the most lineout takes in the Championship, and Leinster will be targeting the set-piece.

The other intriguing rematch in the pack sees Sean O’Brien go up against James Haskell once again, albeit in slightly different positions.

O’Brien continues in the No 7 jersey, but Haskell has shifted across to the blindside flank, with Thomas Young slotting in at openside.

Add in Dan Leavy and the fit-again Jack Conan and it’s a strong Leinster back-row, but Nathan Hughes completes a formidable Wasps equivalent.

The backline has some equally tantalising match-ups, not least at outside centre where Ireland newcomer Garry Ringrose faces Elliot Daly who shifts to his more familiar position after a couple of months of playing on the wing for England.

The Calcutta Cup will bring back painful memories for Glasgow Warriors’ Scotland contingent, following the 61-21 defeat to England at Twickenham earlier this month.

They will have the chance to put that right against a Saracens team featuring five players who played that day.
Perhaps the pick of the head-to-heads will be at fly-half with Lions contenders Owen Farrell and Finn Russell facing off.

Farrell spent the whole of the RBS 6 Nations at inside centre, but is used much more regularly at No.10 by Saracens, and he faces a fellow Player of the Championship nominee in Russell.

Farrell was the top scorer in the pool stages of the tournament and will be hoping to extend Saracens’ unbeaten European home record to 12 matches.

Glasgow meanwhile, will be playing their first-ever Champions Cup quarter-final, but will take confidence from their 43-0 win at Leicester on their last trip to England.

Russell scored 13 points that day while Jonny Gray scored a try and his match-up with Maro Itoje in the second row could also be an important one from a Lions perspective.

And finally there’s an all-Scottish battle on the wing where Sean Maitland and Tommy Seymour start for their respective sides.

Conor Murray, a 2013 Lions tourist, missed the final game of the RBS 6 Nations but Rassie Erasmus and Munster were waiting until the last minute to ensure he would be fit against Toulouse.

In the battle of the two most experienced teams in the competition’s history – this will be the 157th game for both – Murray’s fitness is a boost for the Thomond Park faithful – particularly as he finished with the most assists of any player in the pool stages of the tournament.

There will also be a big battle in the second row where Ireland’s Donnacha Ryan will go head-to-head with Scotland’s Richie Gray.

Gray has been Toulouse’s go-to man in the lineout and will be vital if they are to hand Munster only their second-ever Champions Cup knock-out defeat on home soil.

Top 14 giants Clermont and Toulon will meet in a repeat of the 2013 and 2015 finals and it could be a Welshman who makes all the difference.

The 2013 Lions Player of the Series Leigh Halfpenny will start at full-back for Toulon and he will be charged with kicking duties in a backline that also features World Cup winners Bryan Habana and Ma’a Nonu.

They will go into the game as underdogs against Clermont, who finished as the top seeds after the pool stages.

Undoubtedly the pick of the battles in the Challenge Cup comes between Gloucester and Cardiff Blues and a back-row match-up between a pair of Welshmen.

Sam Warburton, Lions skipper four years ago, shone at blindside flanker for Wales during the RBS 6 Nations, in a back row that also featured Ross Moriarty.

After starting every game at No.8, Moriarty returns to blindside flanker for the Cherry & Whites in a clash between two sides separated by just 60 miles.

Elsewhere, England winger Jonny May will go up against 2013 Lion Alex Cuthbert in the game at Kingsholm.

In the remaining games Ross Ford and Hamish Watson will both start for Edinburgh against La Rochelle on Friday night, while England duo Jonathan Joseph and Anthony Watson start in the backs for Bath, who have Luke Charteris and Taulupe Faletau in the pack against Brive.

And finally Rhys Webb will be up against Australia’s Will Genia – a star for the Wallabies against the Lions four years ago – when the Ospreys take on Stade Français.