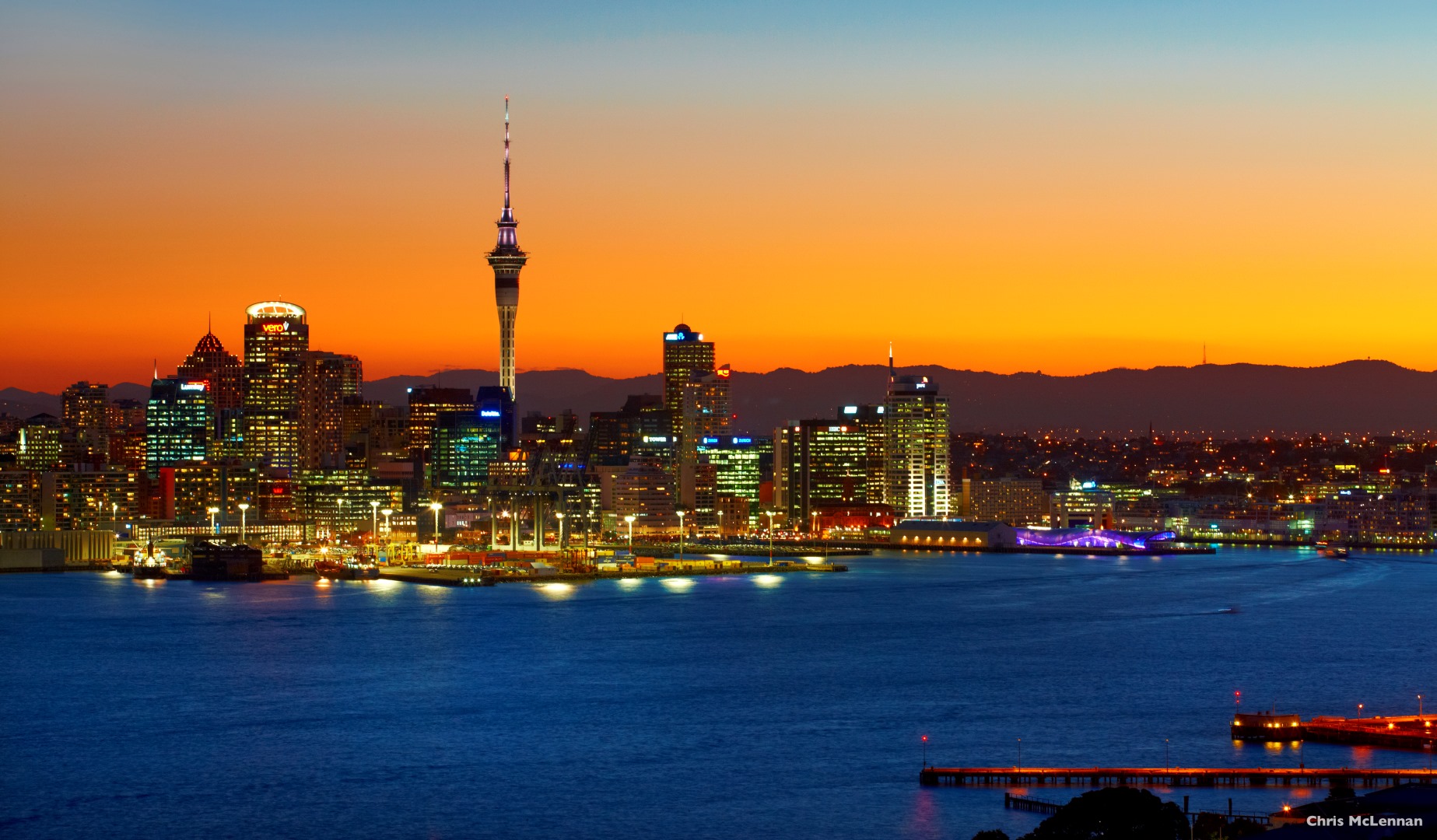 And the final week of our series looks at Auckland – the largest city in the country and host to three of the ten Lions matches.

Auckland – New Zealand’s largest city with a population of over 1.3 million people – is home to one third of New Zealanders.

The city’s mix of urban and coastal settings has inspired a lifestyle that regularly ranks in the world’s top 10.

Perched on a narrow piece of land between Waitemata and Manukau harbours, Auckland – the ‘City of Sails’ – has more boats per head of population than any other city in the world.

Within half-an-hour of downtown Auckland, visitors can relax on an island in the Hauraki Gulf, trek through native rainforest, sample wines at a local vineyard or walk along a wild, black sand surf beach.

Auckland is the largest Polynesian city in the world, and has New Zealand’s most multicultural population.

What is there to see and do

Fans following the entire Tour will have been there already of course, the Lions touch down there at the end of May and play the Blues in only their second Tour match.

Those wishing to toast the end of the Tour can do so in one of 80 vineyards, producing chardonnay, merlot and cabernet sauvignon wines.

Alternatively, if watching the Lions was not enough of an adrenaline rush, Auckland boasts opportunities from canyoning and abseiling, to bungy jumping off bridges or the Sky Tower – the tallest freestanding structure in the southern hemisphere at 328m.

Auckland War Memorial Museum houses the largest and most valuable collection of Maori taonga (treasures) in New Zealand. The museum’s Maori culture performances – among New Zealand’s leading cultural experiences – are the face of the Ngati Whatua o Orakei, the home tribe of Auckland.

In the country’s most populous city, the Lions will take on both the Auckland Blues at the start of the Tour and the All Blacks at the end of it.

The Blues were the first side to dominate the southern hemisphere’s new professional domestic scene in the mid-90s but they’ve suffered something of a slump recently, having finished in the top four only once since 2003.

Tana Umaga – who captained the All Blacks to a 3-0 victory over the Lions in 2005 – is now at the helm in Auckland and led his side to an improved 11th in Super Rugby gaining eight wins in the 2016 season.

And they have got off to a promising start in their 2017 campaign as Umaga hopes to supply the All Blacks with several members of his squad.

James Parsons, who has two All Blacks caps to his name, captains the Blues who have also recruited Sonny Bill Williams for 2017 and include the likes of Jerome Kaino and Patrick Tuipulotu.

The first and third Tests will be held at the All Black fortress but the Lions will get an early glimpse when they take on the Auckland Blues on June 7.

Since then it has played host to a number of historical moments – from the 1950 Empire Games (now Commonwealths) to the inaugural Rugby World Cup in 1987 and the 1992 Cricket World Cup.

The All Blacks have not lost at the ground since 1994 and are on a 37-Test unbeaten streak at their home ground.

Three fixtures in all on the Tour will be at the ground that has been the site of some of the Lions most legendary encounters.

The first-ever Test in Auckland was on the ground in 1908 and in 1971 those famous Lions claimed a 14-14 draw thanks to JPR Williams’ drop goal.

The only Lions Test victory on the ground belongs to the 1959 tourists, who claimed victory in their final Test before heading home.

Only once have the Lions won a Test at Eden Park, and that came all the way back in 1959 thanks to tries from Tony O’Reilly and Bev Risman.

They also claimed a 14-14 draw in 1971 to seal the first – and so far only – Test series win over the All Blacks thanks to JPR Williams’ drop goal.

They have not played the Blues before, but did take on Auckland back in 2005 last time they were here and beat them in a narrow match 17-13 at Eden Park.

In more recent history the Lions record needs work, they lost to Auckland both in 1993 and 1983 but stretch back a little further and it is more encouraging.

They beat both Auckland and the Maoris at Eden Park on the 1977 Tour, before slipping to an agonising 10-9 defeat in the fourth Test on the same ground.

Unsurprisingly for the most populous city in the country, a great many All Blacks have come from Auckland.

The great hooker Keven Mealamu is another to have come through the Auckland Union as did of their all-time top try scores in Doug Howlett and Joe Rokocoko.

Away from the rugby, actress Lucy Lawless and pop star Lorde are both from Auckland.

As was the great explorer Edmund Hillary – the first man to reach the peak of Mount Everest.