LionsWatch: Moriarty on form while Cuthbert doubles up

Alex Cuthbert scored a try double for Cardiff Blues but it wasn't enough to stop them from crashing out of the European Rugby Challenge Cup at the hands of Gloucester. [more] 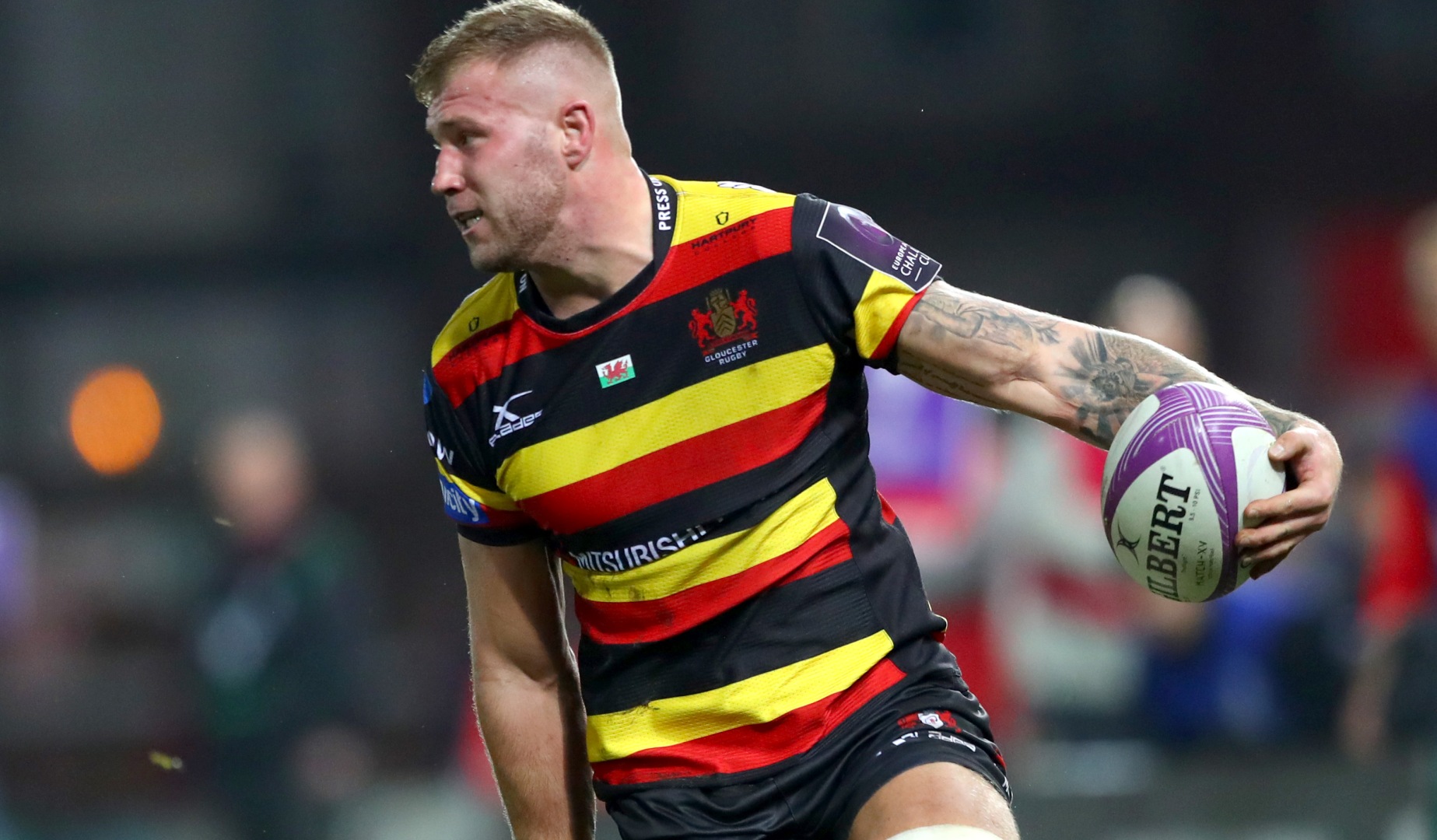 Alex Cuthbert scored a try double for Cardiff Blues but it wasn’t enough to stop them from crashing out of the European Rugby Challenge Cup at the hands of Gloucester.

The Welsh winger delivered a timely reminder of his abilities at Kingsholm, crossing the whitewash twice in the first half as he looks to add to his one British & Irish Lions appearance from 2013.

But it was an impressive second-half display from Gloucester – upon which 2013 Tourist Billy Twelvetrees was at the heart – which took the English side through to the last four.

ALEX ON THE UP FOR BLUES

With no more internationals to come before Warren Gatland selects his side to Tour New Zealand, players now have to look towards their club form to determine whether they will be on the plane.

Cuthbert in particular showed he was not going to waste his opportunity, crossing within five minutes after powering through three defenders in his usual dominant style.

He wasn’t to be done there either, crossing for a second after some superb work by Steve Shingler.

A good decoy run allowed Cuthbert to have the vital bit of space he needed, turning on the afterburners in the style that has made him one of the most feared wingers around Europe.

Add that to stats of 70 metres made and six defenders beaten and you’ve got the hallmarks of a more than solid game in the Cardiff Blues shirt.

MORIARTY ON SONG TO OPEN THE SCORING

One particular battle that left neutrals purring was that of Ross Moriarty v Sam Warburton, with the Welsh flankers in a key battle to decide who was going to leave Kingsholm the happier side.

And with 13 tackles – the second best on either side – Moriarty showed he was certainly in no mood to shirk responsibilities, showing the form that had seen him start at No.8 for the entirety of Wales’ Championship.

But defence was not the only work on his agenda, responding to compatriot Cuthbert’s early score to level the game up for Gloucester – with some quick thinking at the heart of his try.

With the ball falling loose, the 22-year-old was on hand to make the most of the opportunity, swooping on the ball and marauding his way to the line leaving few with a chance of stopping him.

MAYDAY ALL ROUND ON JONNY’S TRIUMPHANT BIRTHDAY

Up against the eight-ball at half-time, Gloucester instigated a turn of pace in the second half with Jonny May at the forefront of their route back into the match.

May, who played three times in the recent RBS 6 Nations, celebrated his 27th birthday in style, instigating a run of three tries in 11 minutes for his side.

That came as he collected an excellent cross-kick, scampering his way to the line in supreme style and touch down for a valuable to put the Cherry & Whites in the boxseat of the contest.

That was one of six runs from the wing in the game – only bettered by his fullback Tom Marshall – while also showing his defensive credentials with six tackles.