LionsWatch: Focus on No 8s

Through the years No 8s have been some of the most iconic players for The British & Irish Lions - with the legendary Mervyn Davies the man in possession of the jersey in the victorious Tours to New Zealand and South Africa in 1971 and 1974. [more] 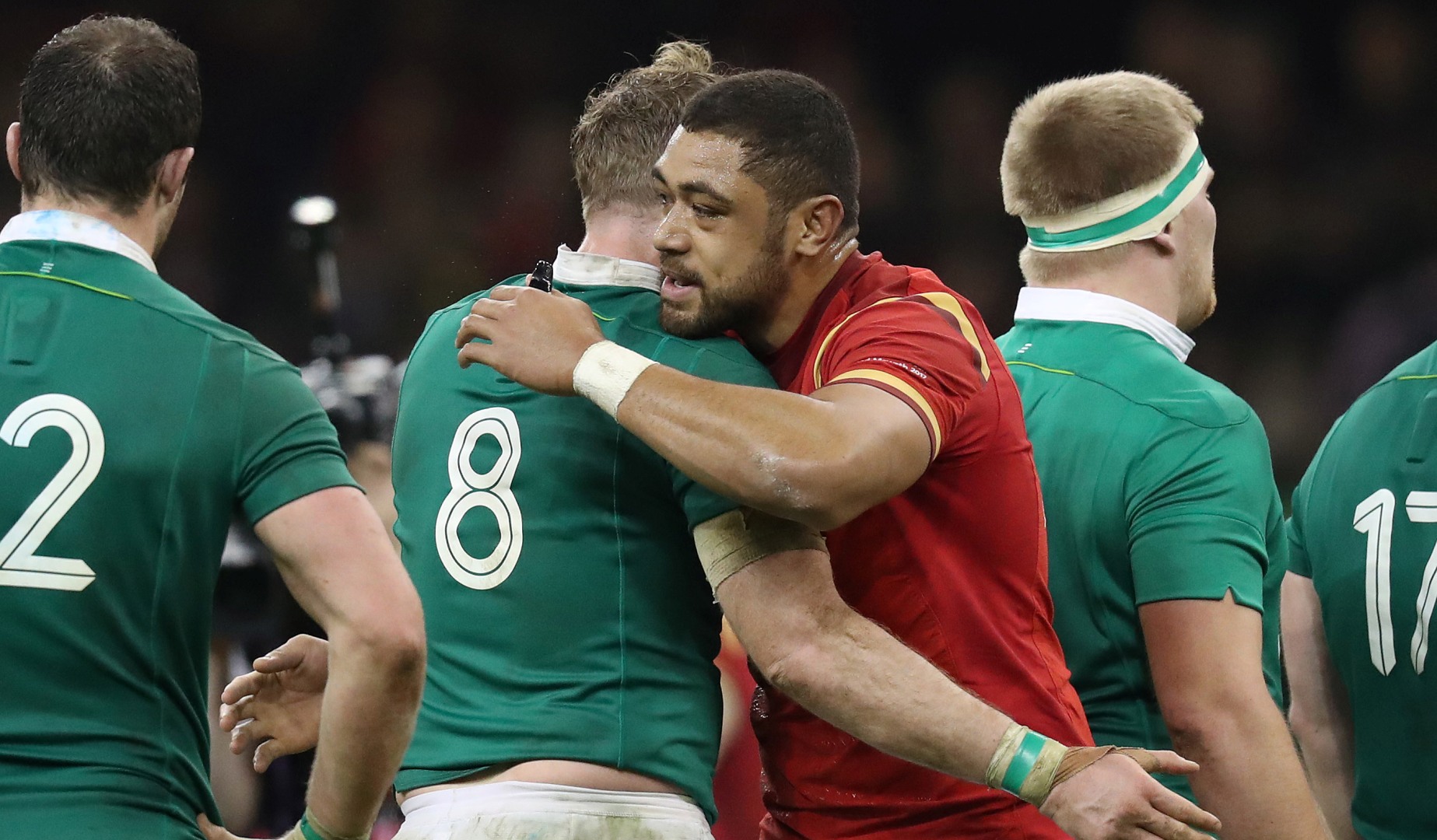 Through the years No 8s have been some of the most iconic players for The British & Irish Lions – with the legendary Mervyn Davies the man in possession of the jersey in the victorious Tours to New Zealand and South Africa in 1971 and 1974.

From the powerful ball carriers to the more athletic types, the choice of No 8 can have a huge bearing on how a team wants to set up.

And in the final part of our LionsWatch going through each position, we’ve had a look at how the contenders stacked up during the RBS 6 Nations.

With less than a fortnight before Warren Gatland announces his squad to tour New Zealand, here’s how six contenders are shaping up.

Not included in this analysis are Josh Strauss, who now faces an extended spell on the sidelines with a kidney problem, while CJ Stander was included in the blindside flanker analysis.

Jamie Heaslip is hoping to be selected for a third Lions Tour having already been to South Africa in 2009, and Australia four years later.

Entering the 2016/17 the pressure was on Heaslip to show he was still the man and the 33-year-old has stepped up emphatically.

One of the standouts of the victory over New Zealand in Chicago, he started the first four games of the RBS 6 Nations for Ireland.

Despite missing the final win over England after suffering an injury in warm-up, Heaslip finished as the top carrier of all home nations No 8s in the RBS 6 Nations.

And while he faces a race against time to prove his fitness, Heaslip showed he is still very much a candidate to start at the base of the scrum.

With six offloads, Heaslip also leads the way in that category, while his eight lineout takes were also the most of any player, with Scotland’s Ryan Wilson the only other No 8 used in the lineout, taking five and also chipping in with a couple of steals.

From an attacking perspective, Nathan Hughes was another key man, starting four of England’s five games before coming off the bench in the fifth.

Only Heaslip carried more than Hughes, who made his Test debut at Twickenham in November and took advantage of Billy Vunipola’s injury to start in the RBS 6 Nations.

Add in his 11 defenders, nearly double the next best, and Hughes showed that he is among the very best when it comes to ball-carrying back-rowers.

While Hughes and Heaslip are out-and-out No 8s, Wales’ Ross Moriarty plays most of his club rugby at blindside flanker.

With Taulupe Faletau out injured, Moriarty has been used at No 8 by Rob Howley both in November and the RBS 6 Nations, making the transition seamlessly.

Used to carry regularly alongside a pair of jackalling flankers in the shape of Sam Warburton and Justin Tipuric, Moriarty was also a key player in defence for Wales.

His 65 tackles are more than 20 more than the next most prolific No 8 in the RBS 6 Nations.

Scotland started the Championship with Strauss at No 8, but he was injured in defeat to France and faces another six weeks on the sidelines before he can start training again.

In his absence Ryan Wilson shifted across the back row to No 8, and he certainly offers a versatile option to Gatland.

Capable of playing blindside, openside or No 8, he can fill in wherever required and showed that featuring in four of Scotland’s five games, missing only the loss in Paris through injury.

His two lineout steals are evidence of his athleticism and add an extra string to his bow compared with the No 8s who were used to carry more regularly.

RETURN OF THE INJURED TWO

Two of the main candidates coming into the season were Taulupe Faletau, who started the third Test in Australia in 2013, and Billy Vunipola, a standout for England under Eddie Jones.

The childhood friends both suffered injuries that kept them out of the start of the RBS 6 Nations, with Faletau returning to take a place on the bench against England while Vunipola came back for the last two matches.

Inevitably their overall statistics won't match up with the other four contenders, but defensively neither missed a tackle and both made an impression off the bench.

Since then both have been integral to helping their club sides into European semi-finals, Faletau with two tries for Bath in a Challenge Cup quarter-final, Vunipola helping Saracens past Glasgow Warriors in the Champions Cup.

The former has been tipped to make the Tour by Bath coach Todd Blackadder, while the latter has been talked up by three-time Lion Will Greenwood.

Whoever gets the nod, Gatland will be thrilled at the options at his disposal at No 8.