Producing a British & Irish Lion is a source of pride for any club but back in the 1960s Abertillery achieved the astonishing feat of having three Lions in the same side. [more] 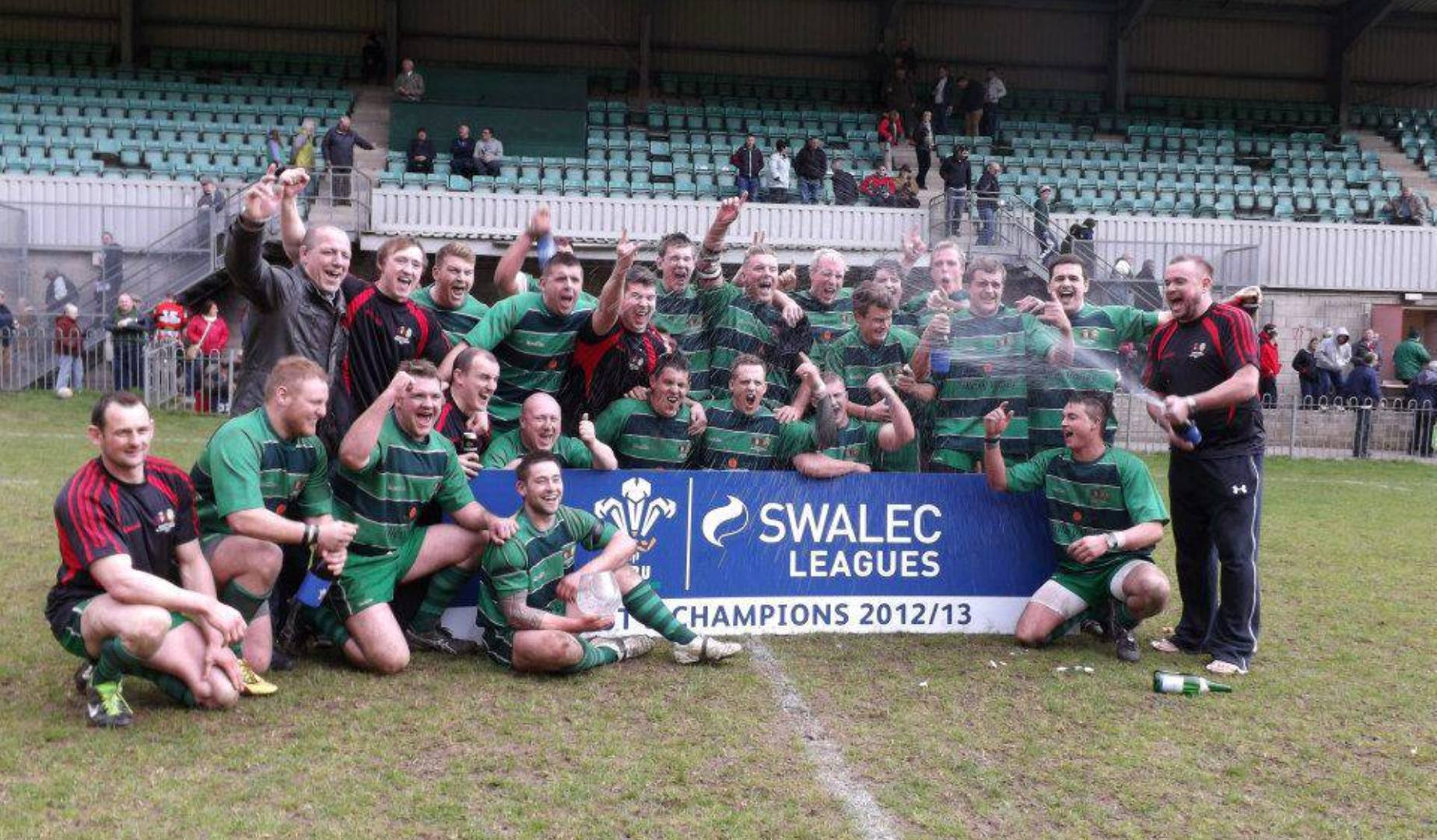 Producing a British & Irish Lion is a source of pride for any club but back in the 1960s Abertillery achieved the astonishing feat of having three Lions in the same side.

With a population of around 11,000 people, Abertillery in Monmouthshire is a much smaller town than at its peak, when the mining industry was the chief employer in the area.

In the 1960s there were about 25,000 inhabitants, including a trio of rugby players who all toured with the Lions.

Haydn Morgan was the first of the trio to go, being selected to tour New Zealand in 1959, before joining Alun Pask in touring South Africa in 1962.

Pask went on his second Tour in 1966, where he was joined by another Abertillery player, scrum-half Allan Lewis.

With a trio of Lions at their disposal, Abertillery were a real force in the Welsh game, and one man who got to see them up close was former chairman Martyn Edwards – who played at full-back in the same Abertillery team.

“It’s quite incredible in those days to have three Lions for a small team,” recalls Edwards.

“Haydn Morgan and Alun Pask played in the same back row, and then you had Allan Lewis who was the scrum-half.

“When they came back they were just average guys. They didn’t change at all.

“I do remember Allan Lewis after one training session was there with his Lions towel and socks. If that had been me I’d never have taken them to training but he just got on with it!

“At the time we didn’t have a league in Wales, you just had merit tables and so the fixture list was quite different.

“With that team we were able to hold our own against some of the big teams like Cardiff and Newport.

“In some ways we were actually more suited to playing them rather than the local derbies.”

Pask, Morgan and Lewis undoubtedly represent Abertillery’s peak when it comes to Lions, but their first Lion came all the way back in 1910 in the form of Jim Webb.

Something of a legend at Abertillery, he led them to a draw against the touring Australians in 1908, before heading off with the Lions two years later to take on South Africa.

Edwards, who has been involved with the club in a variety of capacities for 50 years until stepping down last year explains: “There’s nobody left here who remembers Jim but we had his Welsh and Lions caps at the club.

“When I was chairman I always used to worry about what would happen if they went missing so now they are with the WRU in their museum and at the national stadium.”

Others to have played for both the Lions and Abertillery are Keith Jarrett, David Watkins and Bob Norster, however in recent years the club have gone through some more difficult times.

Bob Norster toured with the Lions on two occasions

The advent of professionalism hit them hard, being relegated down the leagues after failing to fulfil their fixtures in 2002.

And recent promotions have seen them move up the leagues to Division One East on the strength of their youth set-up.

Edwards added: “We went through quite a traumatic period. We didn’t handle professionalism very well and went down the leagues.

“But we’ve started to come back and the ambition this year was to stay up after promotion.

“We’re not quite where we were, but the aim next year is to get promotion to the Championship. That would be more or less where we came down from and we would find it very difficult to go any higher.

“We have struck a balance with our youth system and we have guys who really want to play for Abertillery so hopefully that will continue.”