Sonny Bill Williams has had to bide his time to make his Blues debut but the All Black World Cup winner believes he is back up to full speed after his Achilles injury. [more] 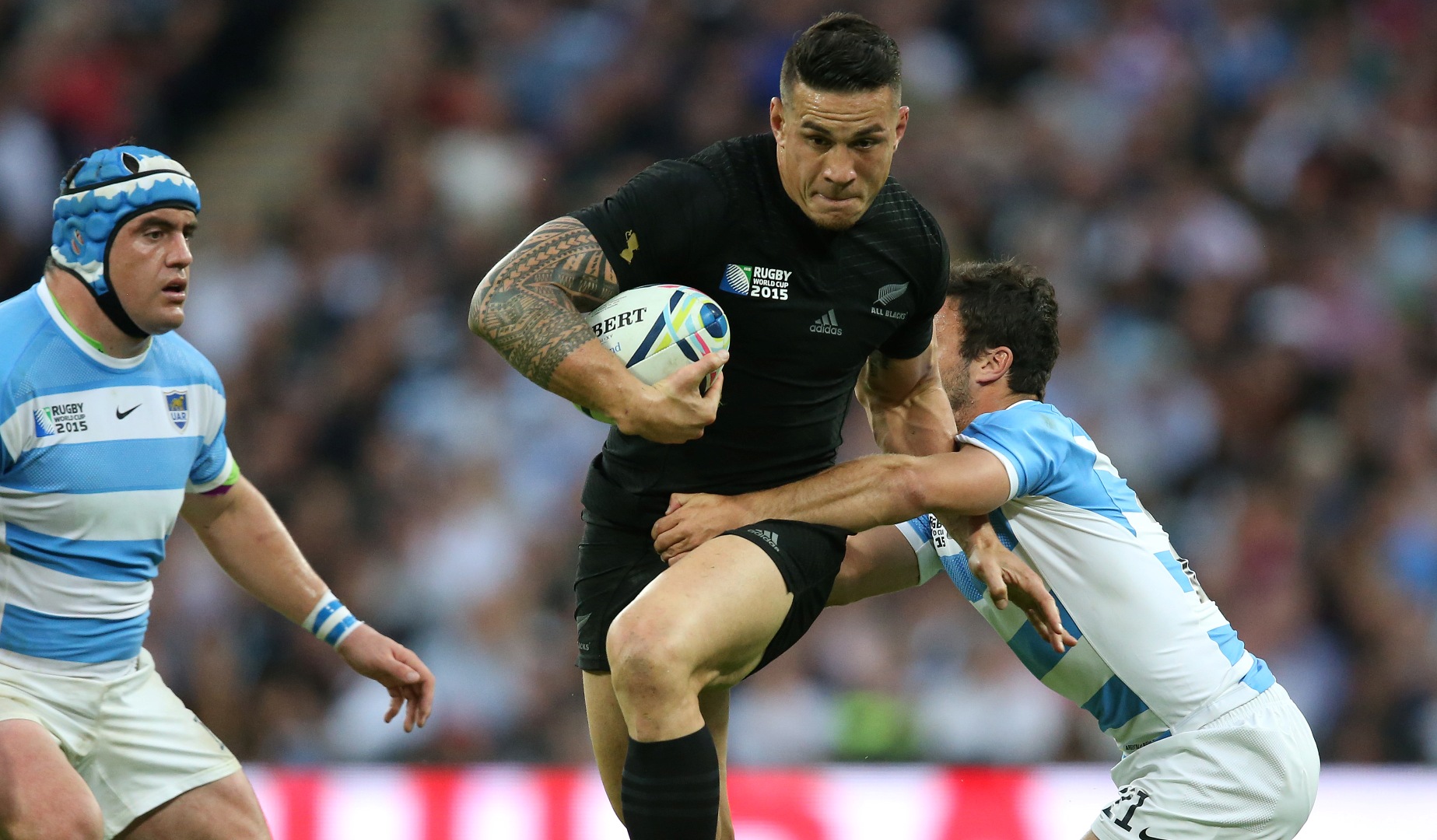 Sonny Bill Williams has had to bide his time to make his Blues debut but the All Black World Cup winner believes he is back up to full speed after his Achilles injury.

Williams partially ruptured his Achilles tendon during the Olympic Games in Rio, where he was representing New Zealand in the rugby sevens.

His rehab and return has taken a long time, but this weekend he has been named on the bench for the Blues’ Super Rugby clash with the Highlanders in Dunedin.

And with The British & Irish Lions headed to New Zealand this summer, and Warren Gatland set to name his squad in less than a fortnight, Williams is desperate to prove his fitness.

He said: "I've just been real diligent in my preparation and I've been diligent every day, making sure I tick that box, tick those boxes because there's a lot of them to tick, but time will tell.

"I'm back at a pretty good return date so I just want to get out and play some good footy and not worry whether I am going to start or make this team or that team.

"I'll be pushing myself to back up the boys, not let the team down and also not try to set the world on fire.

"I'm really itching to get back out there now.

"I thought 'This is my body telling me I need a bit of a break, I'm going to be at home with my girls for a bit' and that's where it started.

"I made the decision early on that I was going to come back in better shape, better nick than before the injury so it's been a long journey, but time will tell. I'm certainly in a good frame of mind.”


Williams is no stranger to extended breaks from Super Rugby, having been part of the 2011 World Cup squad before returning to rugby league for two seasons, while he also focused on sevens last year.

And he explained that this latest break had allow him to rediscover his love of the game.

"It [the break] has made me really understand that I love what I do and I'm doing what I love," he said.

"For me, this week is just about being grateful to be back out there with my brothers, appreciating the road that I have taken to get here.”